“Science Is Not Belief But Will To Find Out”.

The progress in all about of science. Science has brought a great revolution in all the fields of life. Miracles are happening dialy.Science has give power and self-confidence to a man. It is because of science that today man is master of all around him. It has done and is doing much in the service of humanity. 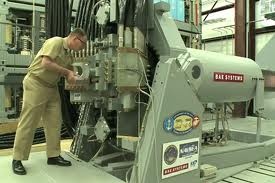 Science has shortened distances. In the past journey and travels took much time. But now these days are gone. The fast moving trains and aeroplane are here to help the human beings.Telephone, Telegraph, Telegram and Wireless flash ect is the news in the world.

Radio television and computers we can easily enjoys movies, songs, news and matches being played thousands of miles away on television but you cannot only hear but you see the picture.In the past life was dull slow and teious.The people were ate and slept. Now in that time Radio, Television, Mobile and Internet are amuses us. 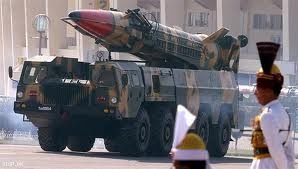 “Electricity Is our  Maid-Servant”. 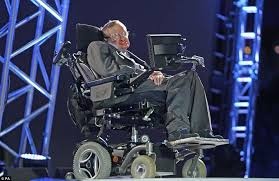 Monsters of past have been conquered by science. Medical science had controlled much total disease. Science has helped us to make a education popular. In the inventions of horrible weapons of wars science has not been behind. 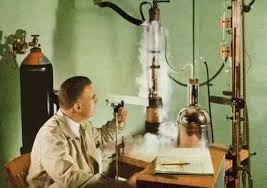 The invention of atom has saved the man it has lessened the danger of major wars because of its dangerous reault.We have love to use the atomic energy for transport purposes. The mean of communication have been made reliable. Man has succeeded touch down the surface of moon. Atomic energy is going to play an important role in our daily life. It is used to solve many problems of mankind. To sum up science has given us much, so we see that science has brought confort, pleasure and property. So we are right to call it.

“A Friend Of Mankind”. 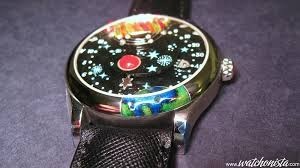