WORK EXPERIENCE - THE NITTY GRITTY OF THE INDUSTRY

It was exactly a year ago (well, it was a year on Friday - the 23rd August 2012) when I got my first work experience in the industry. Actually let's roll it back a couple more months, May 2013 - I've mentioned it before in my blogs that straight after University I got a job at a small corporate company. Inspired Film & Video in Stoke on Trent is a fantastic company, and the guys that work there are all incredible affable, generous and hardworking and it was a brilliant place to start out. They gave me a lot of room to utilise my skills and ability to make the best work I possibly could, and I had a very happy few months there. 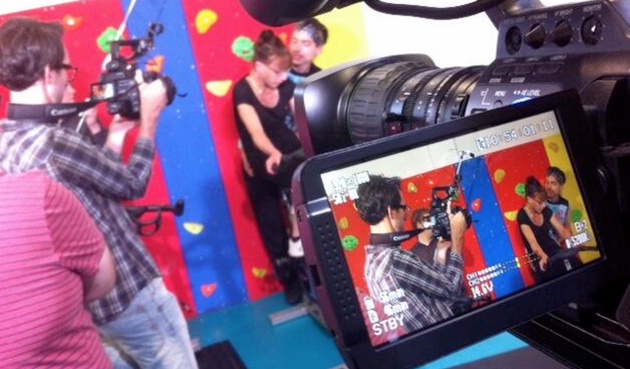 After I'd been there for a couple of months I got a phone call from Naomi at Chief Productions, and they had a couple weeks open up for work experience because someone had fallen ill. Chef is probably the biggest production company in Manchester and I'd applied for work experience during both my second and third years at University. A lot of my colleagues had gotten some really valuable experience out in the industry before graduating, I hadn't been quite so fortunate, perhaps it was because I'd been a little too focused on my university work. It was a little bit of a weird situation, but I immediately requested some leave from my current job to take the work experience at Chief, I know it might sound strange that I would take time off from a paid job to go on an unpaid work experience placement - but I can guarantee it was the right move. Being an important commercial production company Chief was obviously the first step I could take in the right direction for my career. Inspired like I said is a great company, with a very bright future but corporate production was in no way where I saw my career long term, but I knew that Chief could get me moving in the right way. 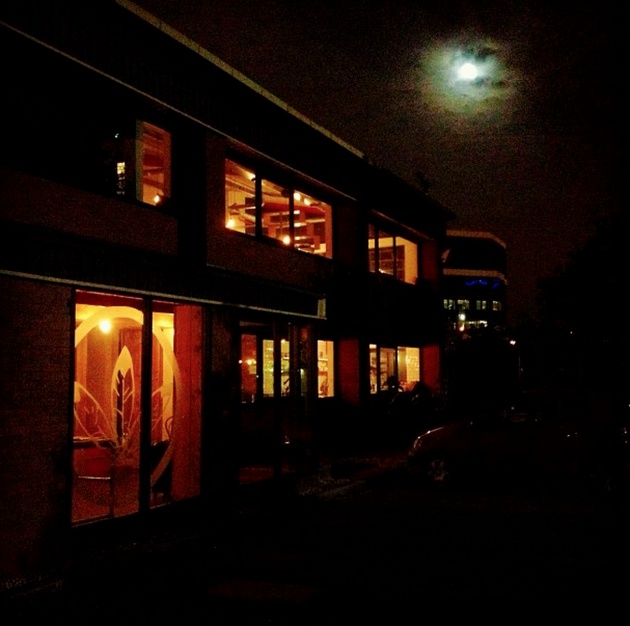 As my first bit of work experience I was definitely nervous, and in all honesty didn't know what to do. I'd never worked at a proper production company before and had no idea what to expect. I'd really just decided that my attitude was going to be make as many teas and coffees as I could, and do basically whatever they needed with a beaming smile on my face. I did some painting, made lunch a few times, made roughly 732,146 cups of tea and or coffee, opened some post, sent out some letters, a lot of emailing and all with the aforementioned giant beaming smile on my face. I was in a bit of  a pickle because I really hoped that making a good impression would lead to more work with Chief - but because I had a house and bills to pay for I couldn't take the risk of going freelance, I was absolutely putting all of my eggs in the basket of "hopefully they'll offer me a fulltime job". I rode that nervous train all the way through both weeks, until half way through the last day when one of the MDs at Chief did actually offer me a job, I obviously accepted it was exactly what I'd wanted to come out of those two weeks. It only left me with the difficult proposition of leaving Inspired, they'd just given me my first project to manage and were integrating me as more a part of the company - only for me to walk out on them. I did more than I'd had to, I stayed on an extra week and helped them find a replacement. But it was really difficult not to acknowledge that I'd actually gone through exactly what the tutors said could happen. Getting an opportunity to do some work experience, making a good impression and getting future work out of it.

Sitting here a year later I have a lot of perspective on those 2 weeks, but I don't think I'd do much differently. My girlfriend has just gone about her first few weeks of work experience, and has gone about things in very much the same way I did. The absolute queen of answering phones, making drinks, and opening post. It's great, but I think it proves that sometimes you just gotta get down and dirty to make the best impression. I'd happily talk to anyone about that experience, and I think that any students or anyone looking to get in to the industry should take work experience very seriously. I almost missed out on it, and am just lucky that something popped up at the 11th hour.