Working on "I Rise" 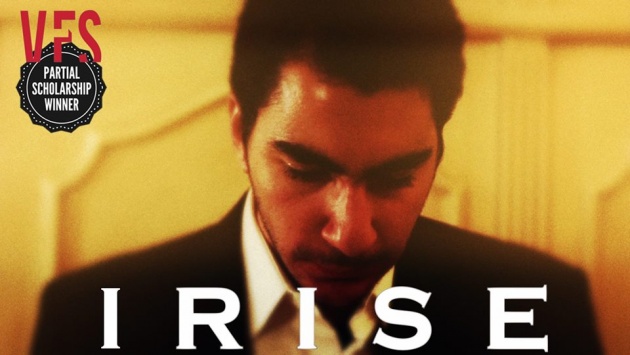 A friend told me a couple of months ago about an online competition that the Vancouver Film School was doing and she told me you should enter, I was hesitant at first because I didn't know if I had enough time to do something special for the contest but when she sent me the link I was excited and I decided I want to enter this contest. The rules were simple, you had to choose a predetermined phrase from several they wrote on their site and make a 90 second video around that phrase so I chose " To all the long days, late nights, aches, pains, and bruises I say bring it". 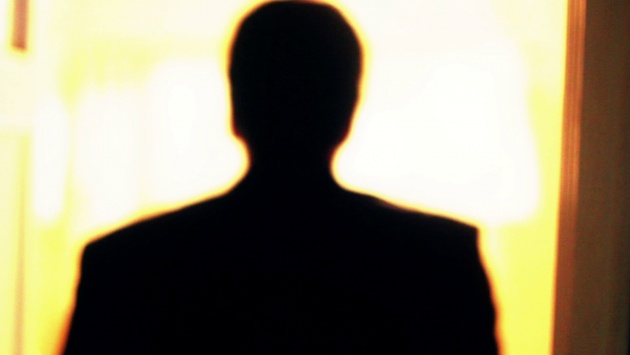 I started to think about the video and what I should do, I had about 20 days before the final deadline so I had to work fast. I talked with my brother who is a very talented writer and I told him I want something uplifting, so he wrote me this short script which I loved and then we shot it in about two days, and then I did the post production work in about three days and it was ready.

I sent the video and I was very proud of it because it was special and touching but I have to say I didn't expect much because there were hundreds of submissions from all around the world and a lot of talented people so I just entered and wished. 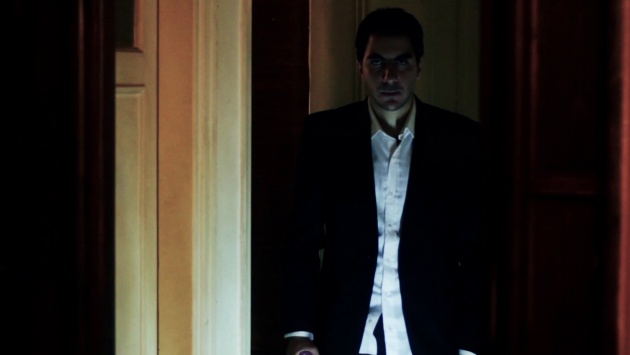 A couple of weeks later I was contacted by the Vancouver Film School and told that I won a "Partial Scholarship", I was so honored and so humbled to be one of the winners from all of the great submissions but I was also sad because I knew that a partial scholarship would not be enough for me to go there as I needed a full scholarship due to the financial situation I could't cover the rest of the fees. So I sent them an email telling them that I won't be able to accept the scholarship so they replied and told me that they increased the amount of money they were giving me which was a major boost for me to know that they really wanted me to be there.

Sadly in the end i wasn't able to go because even with the increased scholarship it wasn't enough but at least I know that I am on the correct path, to win something of this stature means that I am doing something right and I will continue to push on.