It's been a hell of a long time since I've been involved in making a creative short film; like many other filmmakers out there I've barely made it past the scripting stage before I lose interest and life gets in the way.

BUT, 5 months ago I was contacted by a very enthusiastic Greek man called Panos. He looked like a director, beard and all. As a mature graduate from Stafford University he showed me examples of his work and eventually we met to discuss a new film he wanted to make and how he was looking for a new cinematographer.

I stressed that I did not consider myself to have the skills of a cinematographer, I was more a writer but he was adamant that he wanted to work with me and so we met every Friday and have continued to do so for the last 3/4 months.

I have never been as thorough with working out a shot-list as I have been since working with Panos. We sit in silence for a good few minutes sipping a coffee, both imagining how one particular shot is going to pan out and then eventually we express our ideas to one another, flapping our arms around and ignoring the bemused stares from other coffee-drinkers in Starbucks.

20-odd scenes later we now have a huge document, a cast, some locations and now….a new camera! The BLACKMAGIC ULTRA HD 4K FILM CAMERA - and I get to use it!! 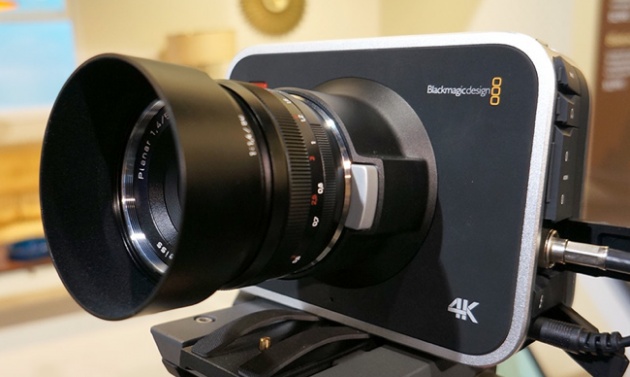 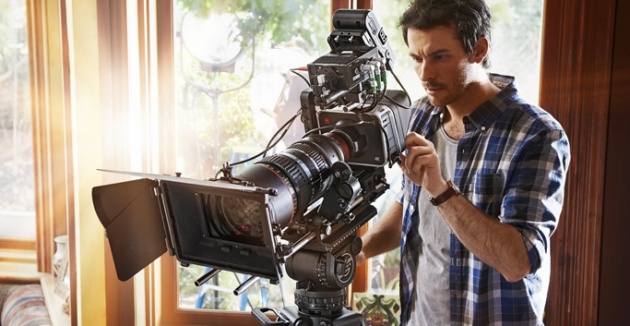 We are test shooting this Tuesday so I'll be sure to add some pictures of the beauty in action.