As the cricketing extravaganza of the year, the eleventh edition of the ICC Cricket World Cup 2015 in Australia and New Zealand came to an enthralling end, as the co-hosts, Australia won their fifth world title by beating New Zealand by seven wickets at the Melbourne Cricket Ground (MCG). The fifth title for Australia is highest in cricket. . The win took Australia at par with Brazil, who too have the same number of FIFA World Cup titles. Lets have a look at the enthralling journey of the ‘Champions in Yellow’: ICC Cricket World Cup 2015: Top 10 most memorable moments

Latin American football powerhouse, Brazil won their maiden FIFA World Cup title during the fifth edition, hosted by Sweden. They had a comfortable run in the tournament right from the group stage, winning a couple of games and drawing one of their allotted three games and sailed comfortably through to the knockout stages, beating Wales 1-0 in the quarter-final, then drubbing the France 5-2 in the semi-final and progressing to the final, where they beat the hosts, Sweden 5-2, including a couple of braces by Brazilian legends, Pele and Vava.

Australia, on the other hand, won their maiden championship in 1987 during the fourth edition of World Cup, held in India. Australia had a memorable stint during this tournament, winning five of their six games in the group stage and beating Pakistan in a thrilling fashion by 18 runs in the semi-final to reach the final at Eden Gardens in Kolkata. Australia beat the arch-rivals, England by just seven runs in a nail-biting, thrilling encounter to lift their maiden World Cup trophy. David Boon’s impressive knock of 75 and being the leading run-scorer for Australia in the tournament did the trick. Craig McDermott was also the leading wicket-taker. 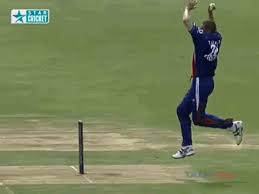 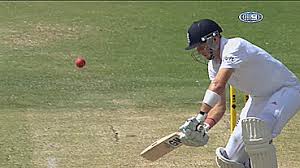 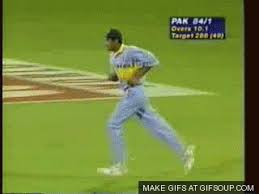 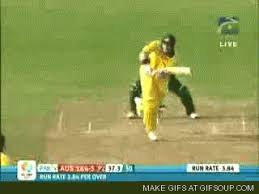 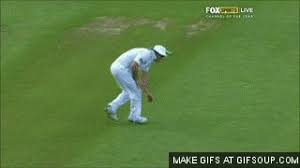 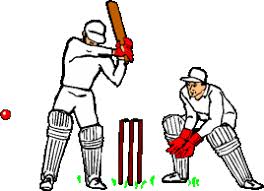 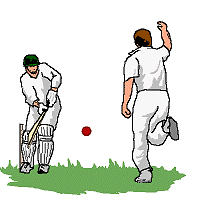 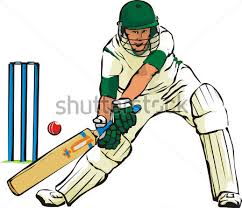 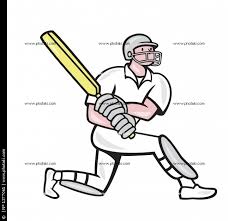 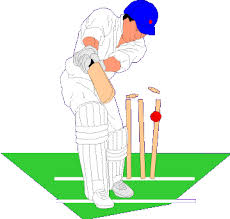 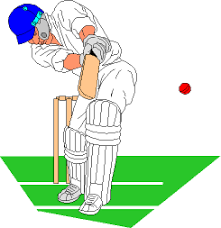 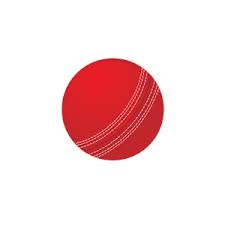 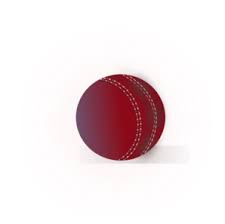 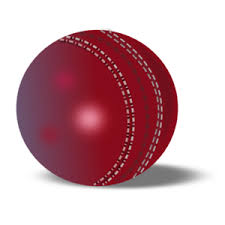