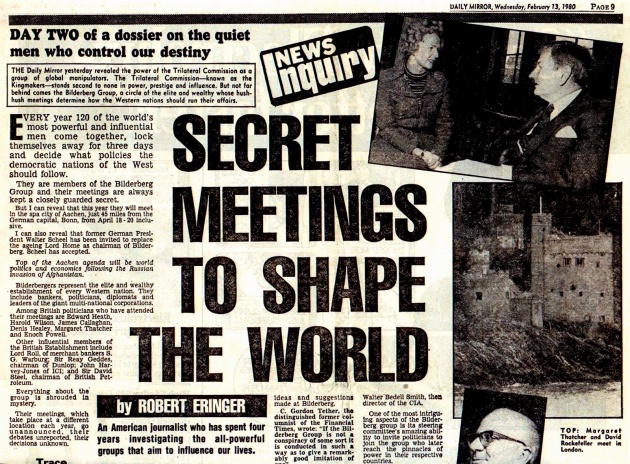 A covert network of elite families is controlling world events from behind the scene, unknown to the most of the world, we are currently witnessing the final stages of an ominous global agenda that is behind carried out before our eyes, but what the agenda is and who are the people behind it, and how it is being carried out, why have not we heard about it, and most importantly, the terrible consequences that face humanity, are we aware of these.

In the near future, earth will be dominated by a powerful world government, free nations will be slave to a tiny elite, dawn of new dark age will be upon mankind, countries will be a thing of past, family system will be demolished, almost 80% of the world population will be eliminated, human will be forced to live in prison like cities, traveling will be highly restricted, super highways will connect the cities and will restrict people to enter into unauthorized zones, no human activity of human will be private, super computers will monitor and categorize every action of people, we will be ruled by a ruthless force who’s power will be unchallengeable. 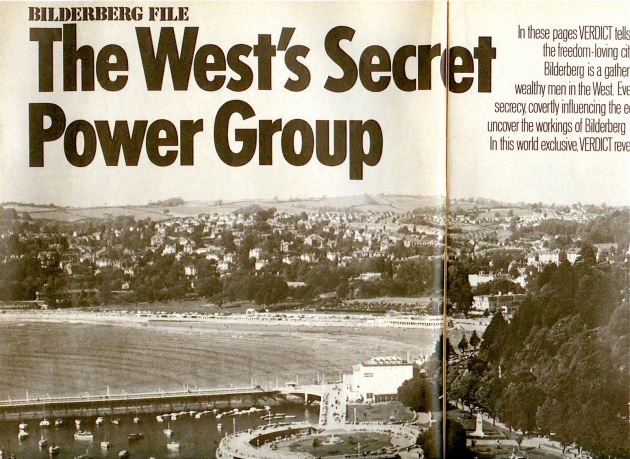 This is the vision of global elite, their goal of enslaving mankind, where power is law, a worldwide control system designed to ensure the power for ever, they will achieve their goals unless mankind is mobilized to defeat their agenda.

In 1933 franklin Roosevelt said “the real truth of the matter is that a financial element in the large centers has owned the government since the days of Andrew Jackson”.

American revolutionary war began in 1775 as American colonies sought attachment from England and its suppressive monarchy, although there are many reasons for the revolution, but one of the main reason was that king George outlawed the interest free currency that the colonies were producing and using themselves and forced them to borrow money from the central bank of England at interest, Benjamin franklin later wrote “the refusal of king George the third to allow the colonies to operate an honest money system, which freed the ordinary man from the clutches of the money manipulators was probably the prime cause of the revolution.”, in 1783 America won its independence from England, however its battle for central bank concept free from corrupt and greedy men is still going on. 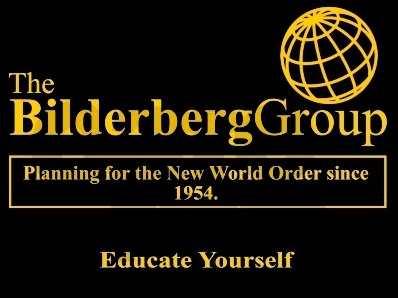 So what is a central bank? A central bank is an institution that produces the currency of an entire nation, it has the power to control the interest rate and it controls money supply (inflation).

Thomas Jefferson said “I believe that banking institutions are more dangerous than standing armies….if the American people ever allow private banking to control the issue of currency, the banks and corporations that will grow up around them will deprive the people of their property  until their children wake up homeless on the continent their fathers conquered”.

Dominant families in the banking systems were the Rockefellers, Morgan, Warburg and the Rothschild, they used their influence to create a central bank in the early 1900, and they created many recessions, they created panic in 1921 after which Charles Lindbergh said “under the federal reserve act, panics are scientifically created, the present panic is the first scientifically created one, worked out as we figure a mathematical equation.”, and then they created massive bankruptcy which turned out the biggest robbery in the history of America. 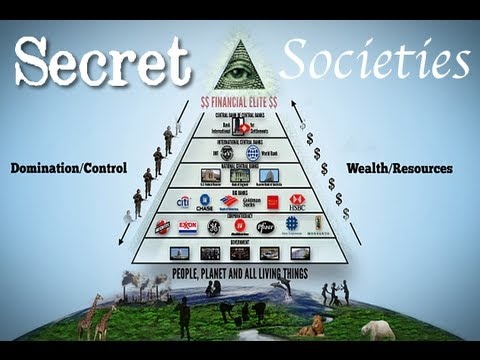 When Congressman Louis McFadden tried to impeach these robbers, he was poisoned after two failed attempts of assassination..

In 1933 the Federal Reserve Bank removed the gold standard and after that Dollar is backed by nothing.

Amschel Mayer Rothschild said, “give me control of a nation’s money supply, and I care not who makes its laws”.

The same families that created the Federal Reserve Bank still control it, these people literally have the power to print money, and have used this power to expand their own personal ambitions ever since.

They have so much money that thy can buy everything with it, everything means even governments, for them politics is sports and the world politics is the ultimate game, since the formation of the Federal Reserve bank, these families have set up highly secretive organizations such as Bilderberg group, illuminates and freemasons.

It is said that killing of John F Canady, Iraq war and end of Qaddafi’s government and also 9/11 was staged by these groups. 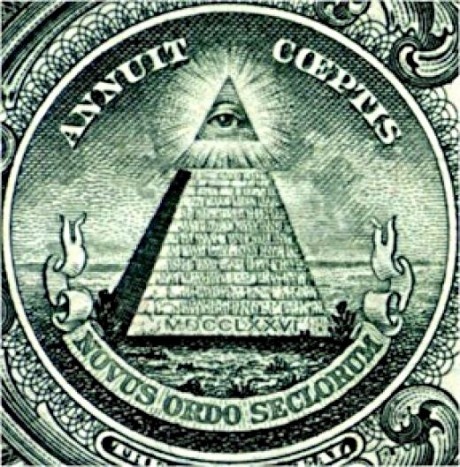 No one can do nothing against them, their goal is to form a global government, they want to eliminate all religions, they want no family system, no privacy for anyone, and they want to enslave the world,

We need to be aware of these groups and their aims and ambitions. 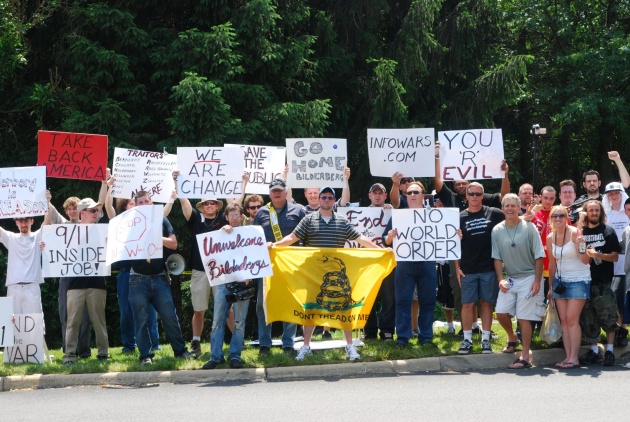