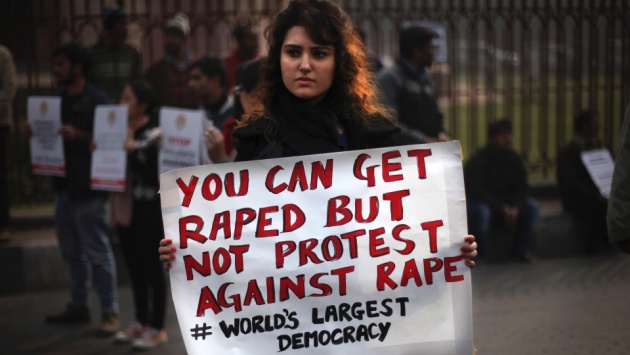 India is the world’s largest democratic country of the world, it is said that it has the one of the oldest civilization of the world. India’s commitment with democracy is unquestionable. Elections are held on a regular basis after every five years. Changing of the governments is not a big problem, its democracy is also bearing fruit. India is developing.

But every now and then we hear news about women abuse in India, women are gang rape, torture, sexual harassment, and murder. 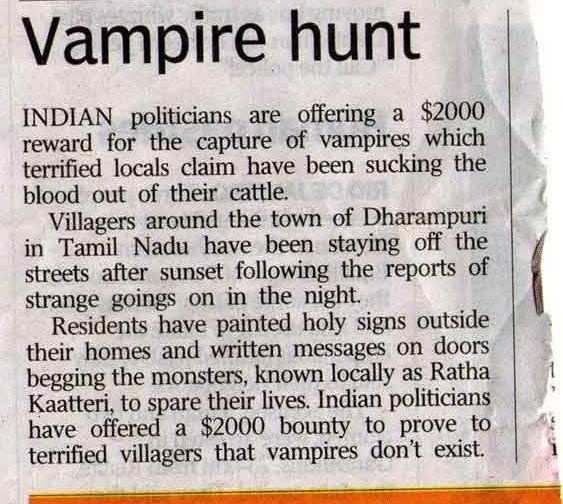 The latest news I have heard about worst women abuse is from the Indian state Jharkhand where, in the last 8 months, at least 40 women have been murdered after being declared a “vampire” in panchayat (a village council).

Latest case is also from Jharkhand where a women named Kidny devi became the victim of the panchayat. She was declared a vampire, she was beaten ruthlessly, and unclothed in front of all the people of the village. Although police have arrested the persons involved in the crime, but the question raises, does democracy has enough power to tackle these problems. 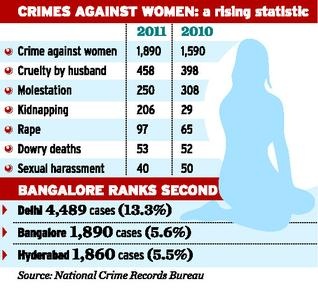 It is true that the criminals have been arrested, they may be punished for their sins, but what is the thing which can stop these king of things from happening.

I think only education and awareness can stop these kind of things from happening. Education is the key to this problem, only through education they can be told and agreed upon women rights. 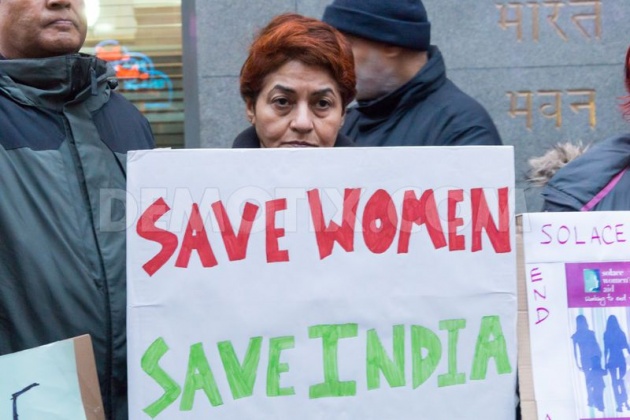 They need to be told that these (vampire) kind of things no more exist (if they existed in the past) in the 21st century. Although it is not easy in the tribal system, but with hard work and passionate devotion, it is possible.

India also need to intensify its efforts to educate the people, splashily in the tribal areas, so that these kind of things can be stopped from happening.