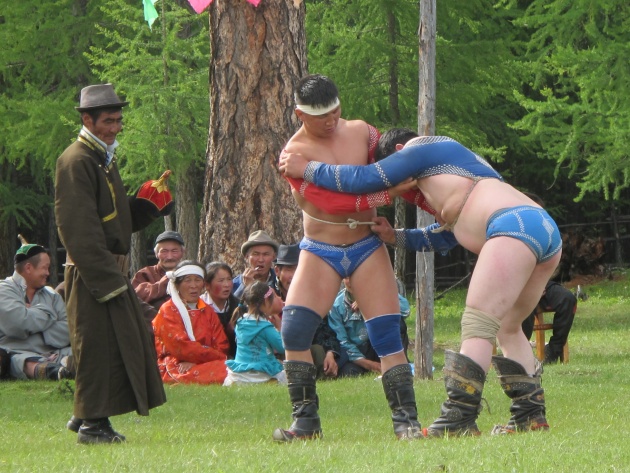 Wrestling is back. Oh yeah. After months of dispute with the International Olympic Committee and a vibrant social media campaign, wrestling - which was temporarily scratched off the 2020 Olympic Games - has finally been reinstated. It's about time. Wrestling has been competing as an Olympic discipline since 708 BC, and it would have been a real shame not to include this sport in Tokyo 2020. 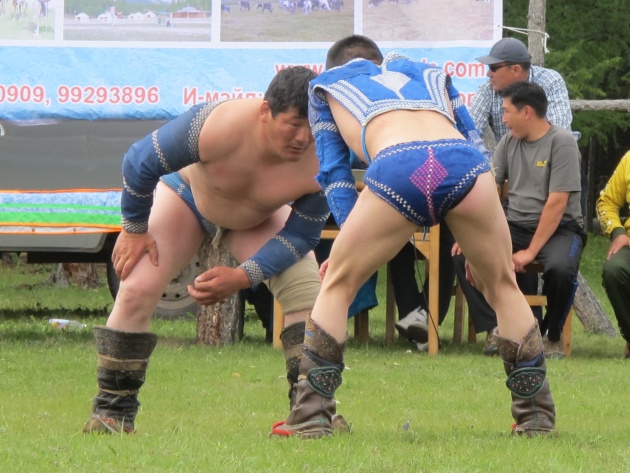 Ever since I came back from Mongolia, my admiration for this art has steadily grown. Even though it's practiced in a different way, the art of wrestling is deeply rooted in Mongolian culture - it goes back to 3000 BC - with educators developing this activity in the most traditional way all over the country. 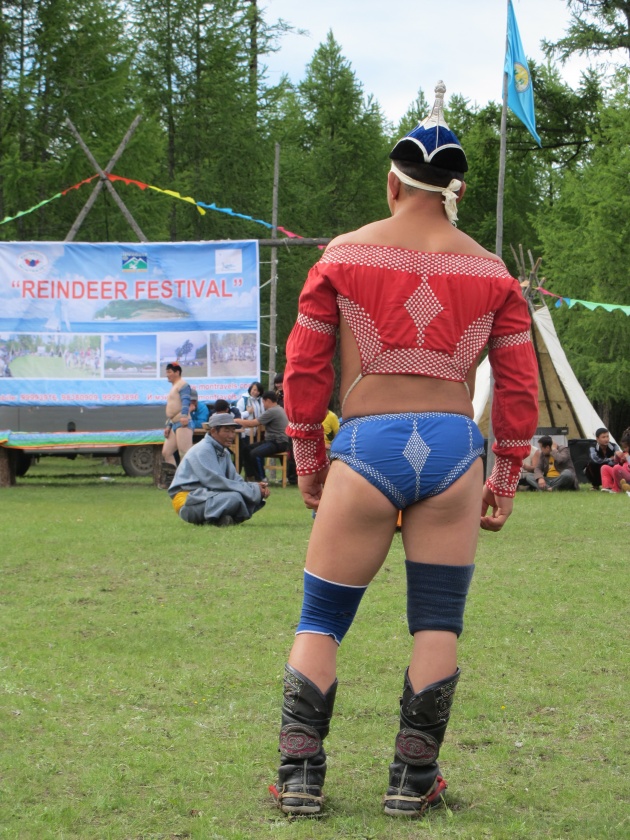 During the 13th century Genghis Khan was having his army trained in wrestling to increase the soldiers' strength, endurance and fighting skills, and loved organizing festivals all over the Mongol Empire for all practicers to display their talents. These tournaments took the name of Naadams (which in Mongolian simply means “games”), and wrestling quickly became the most respected physical activity. Now it's Mongolia's national pride, made even more popular by the yearly Naadam festival that takes place all over the country for three days in the summer. The Naadam in Ulan Bator is the biggest, with thousands of visitors from all over the world. Small towns have their Naadam as well, with virtually every local involved during the event. The three main disciplines are archery, horse racing and wrestling, by far the most popular. 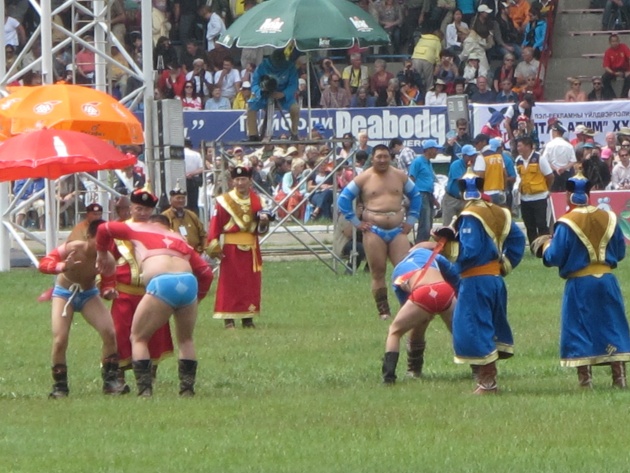 There are several differences between Mongolian wrestling and the sport competing in the Olympic Games, two of which being the following. First of all, there's no weight category, and wrestlers compete against each other regardless of their body weight. I know... it sounds insane! Second, there is a traditional "dance" wrestlers perform both before and after their match, mimicking movements belonging to different animals; it represents the rituals of ancient shamans, and it's supposed to exude the value and strength of the competitor, as well as wishing him good luck. Wrestlers highly consider this act, and put tremendous effort performing it. 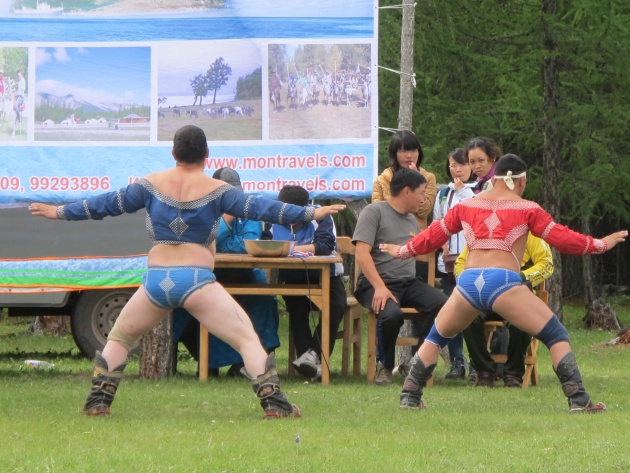 During the summer of 2012 I was traveling through Mongolia during the Naadam, and was fortunate to attend both the festival in Ulan Bator and smaller-size celebrations in the countryside. Needless to say, the event that takes place in the capital is grand, with thousands of competitors - just wrestling has 1024 – and many more people attending all events in a general atmosphere of excitement and joy. However, it's in the small villages that I had a blast. While the capital's Naadam takes place in a large stadium, smaller-scale towns often hold their festival in open fields, with the crowd being able - and allowed - to get much closer to the action. This intimate setting blew me away, and made my experience truly memorable. Not only I was able to meet some of the wrestlers... they even invited me to take part to the competition! I can't say that I lasted more than a minute, but it was still a thrill that I'll never forget. 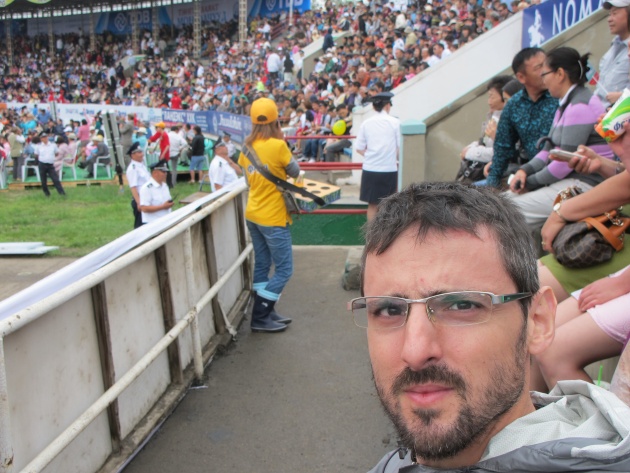 With myself having a strong background in Judo - both as an athlete and a coach - I'm particularly happy with the International Olympic Committee's decision, mostly because I was starting to fear that my favorite sport would be scratched off the active list as well. If wrestling falls, Judo could be next, I thought, and after so much history it would have been a huge disappointment to see it go. It was inspiring to see so many wrestling supporters sharing on social media their outrage, and I'm glad action was finally taken to reverse the IOC's initial decision. I am immensely proud of the initiative and resilience of all the people in the world who fought for this change to happen, through public demonstrations as well as social media blogs. Go wrestling!!