Stages of Story and Hero 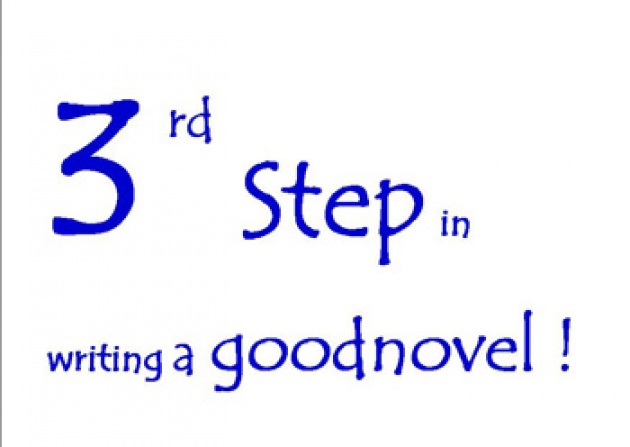 Remember that all good stories don't feature the same 12 stages in the same order. you don't need all 12 stages in your story, and it is not required to give them equal space. The time given to one particular stage in the journey varies in each story. Great story-tellers mix things up and use the classic stories as jumping-off points for new departures; that's a part of what makes them great.

Hero do things that require unusual qualities. for instance, they may be unusually tenacious or persistent, and refuse to give in. This courage maybe physical or moral. A mother refuses to accept that her son is murderer, while everyone believes that he did it, and who devotes her life and all her resources to proving his innocence even though the whole town is against her pension, is just heroic as a soldier who refuses to abandon his post. Template of the Hero of the story help you to frame the story because the story includes victories ,reverses and tragedy.

Hero lives is more exciting, they run toward the cannon-fire, instead of running in the opposite direction, if you don't want to have your protagonist to be heroic, you need to attach it to someone who is heroic, because actions tends to surround heroic types.

All Heroes are not heroic. a single parent bringing up a disabled child on low income is not heroic as the one who carves a machine gun nest, but both actions involves self-sacrifice and provoke admiration. Hero's of the story sometimes have to lose and it could be material, emotional or spiritual.

Hero Could be as a Gandhi or Nelson Mandela or could be unexpected Hero, for example a soldier in a battle knows why he is in a situation and some are Heroes that thrust into situations accidentally.

Sometimes Hero do nothing at all in a story, almost there is no action. There is no need to quest, a mentor or any of the Hero's journey stuff. However maintaining interest in such a character is difficult.  You need to delicate touch and a fine sense of irony to draw out what matters in the story and keep the reader interested. The story of an alcoholic whose conflict is internal and whose struggle is mostly with themselves is one example. They are trying to move themselves from a state of alcoholism to a state of sobriety. The story matters because if they don't make it, they lose their children and children don't have to appear in the story, the reader just need to be aware of them.