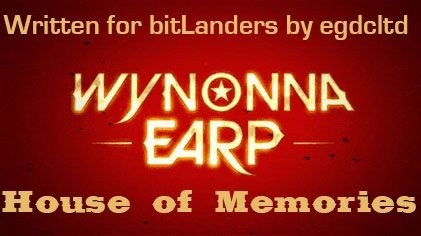 "House of Memories" is episode twelve of season one of Wynonna Earp, the fantasy western series based on the graphic novel series of the same name about Wyatt Earp's descendant. In this episode, Doc has been kidnapped and Bobo is planning something nasty for the town. 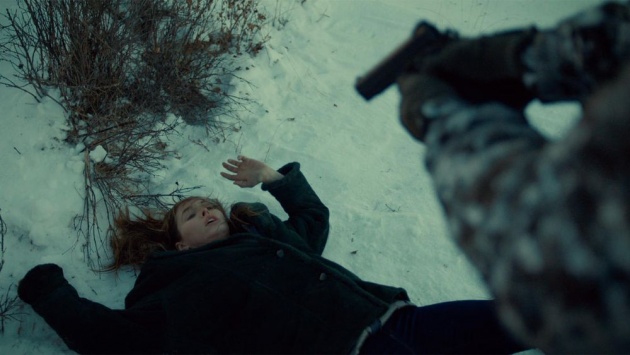 In the previous episode, "Landslide", Judge Cryderman had sent some me to the Earp homestead to kill Dolls - and anyone else for that matter. They had been stopped, but one of them had the drop on Willa. Bobo, who wasn't pleased with what the judge had done, turned up at this point, disarmed the attacker and beat him to death with a rock. Clearly Bobo was unhappy. Wynonna was about to shoot Bobo, but Willa knocked her gun aside so Bobo was only grazed. Willa said that Bobo saved her life - but why? 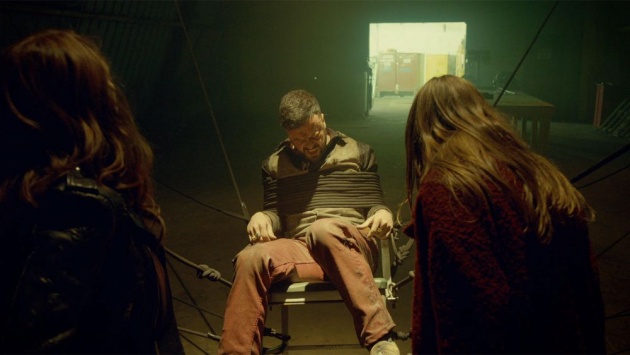 This episode opens with Wynonna and Willa questioning Whiskey Jim. A fairly violent questioning involving much hitting. They want to know if Bobo sent the men around to the Earp place, why Willa doesn't remember anything and who took her memories, if it was Bobo or Lou. Jim eventually admits that something happened in the Ghost River Triangle a few years before Wynonna returned, but the revenants thought it was nothing, because the heir was dead. Willa eventually loses her temper and shoots Jim with Peacemaker. She tells Wynonna that Jim wasn't helping anyway. Wynonna replies that Whiskey Jim wasn't theirs to kill; Willa responds that she doesn't like Dolls. Wynonna's reply to this is to ask who does. Willa said she doesn't want Bobo dead, because clearly he knows things about her. Wynonna tells Willa that what she knows is that they are down a gun - because there are two heirs.

Who Would Want Dolls Dead?

At the station, Dolls attempts to hypnotise Willa to bring back her memories. This works, to a degree, as Willa remembers the night she was kidnapped and the death of their father. After Willa leaves, Wynonna asks Dolls who would want to kill him. He says it's a long list, including Bobo and Dolls' boss. Wynonna suggests Doc, but Dolls tells her of all the people who might want him dead, Doc Holliday is not one of them. Besides, if Doc wanted Dolls dead, he'd do it himself, not send people round. 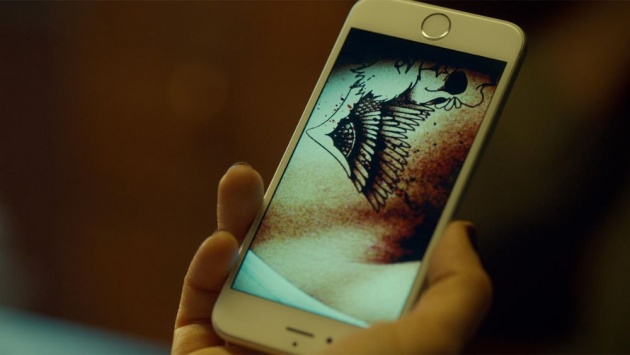 Dolls has the gear taken from the attackers, as well as some photographs of tattoos. One is from the U.S. Army Rangers, who Dolls himself served with. Another is from a biker gang that Wynonna identifies as the Machetes, who have a chapter in town. She says the Machetes are into a lot of bad things - but that their potato salad is both good and fattening. Sheriff Nedley enters and gives Dolls a folder, and the latter says he will deal with it.

Cryderman is No Longer Happy

Bobo is setting up a party at a hotel and is getting Cryderman to arrange things. Cryderman is no longer happy with what they are doing - especially as there's a woman ripping her own face off in Shorty's. Behind her is a man wearing a gas mask, and Bobo seems generally happy with what he's created. 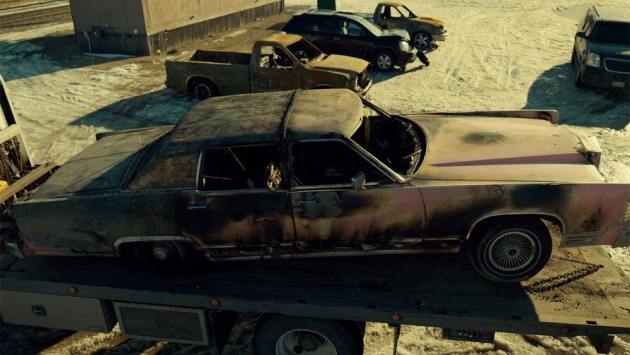 In the previous episode Doc had met someone who told him that if Doc wasn't there to help Wynonna in four days time - the Winter Solstice, the night of Bobo's party - she would fail. Wynonna had jokingly answered a question about angels earlier in the episode posed by Willa. It's possible that whoever spoke to Doc may be at least opposed to the revenants. Doc had decided to head back, but someone had knocked him out. The file that Nedley brought Dolls was to do with Doc's car, which had been found burnt out. 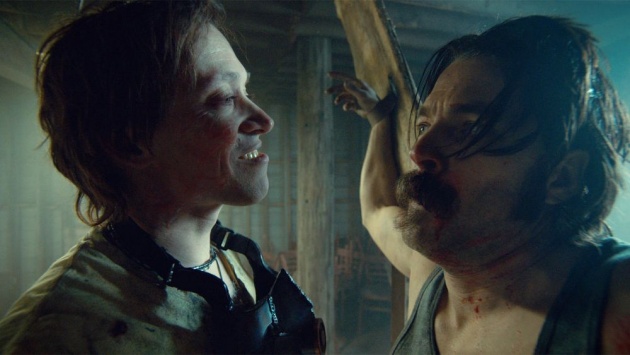 Doc is a Prisoner of the Murderous Chemist

Doc himself is the captive of the man in the gas mask, who appears to be both a skilled chemist, brewing up something nasty, and a little bit simple as well. Waverly has been keeping her relationship with Nicole secret, but Willa stumbles across them making out. It seems that Willa was not a good sister to Waverly when she was younger. 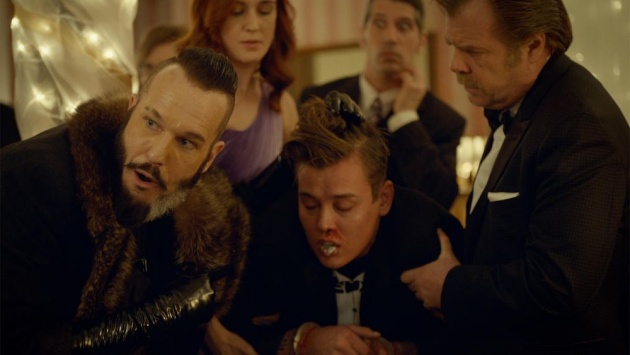 If You Aren't a Revenant, Things Don't Look Good

There being two Earp heirs may be causing problems, for Wynonna at least, for when she tries to use Peacemaker, it doesn't work. It did for Willa though. Willa and Waverly go looking for Willa's past - clearly she was somewhere after being taken from the homestead and before she wound up at Lou's cult. Finally, things start coming together at the end of the episode, and the season finale, "I Walk the Line", starts with things not looking so good. For anyone who isn't a revenant.