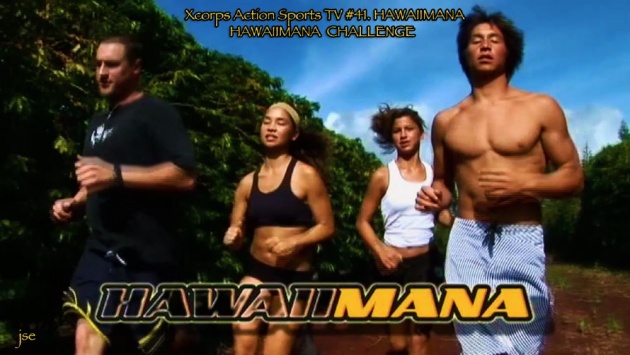 From the start the show goes BIG with wild shots of tow in surfer Garrett McNamara outrunning locomotive waves at Jaws and Teahoopu Tahiti backed by tunes from MOWER. Hang on! The scenes are mellow here too with sweet Oahu island shots of rainbow framed beaches under the waving coconut palms. So Ono! 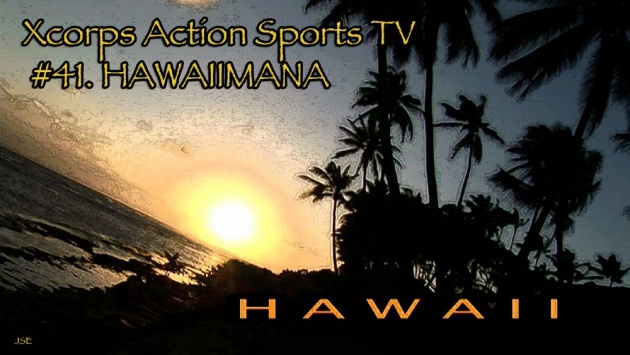 Jason introduces team HawaiiMana training on the shore and under the water! See their unique method of building strength and lung power using just a big rock! Great UW shots of turtles and fish in their element mixed with irie tunes from reggae Electric Avenue pop master Eddy Grant. 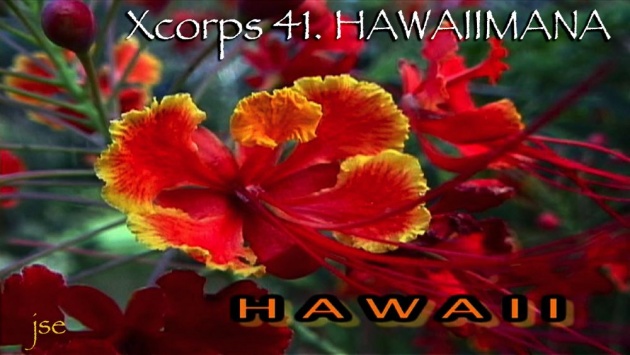 After the break Jason goes from SCUBA to outrigger canoe and then on to the North Shore of Oahu to hang at the Hawaiimana beach crib and some surfing by team members Alisha and Davey Boy Gonsalves, Jason Miller and Oleema Miller. 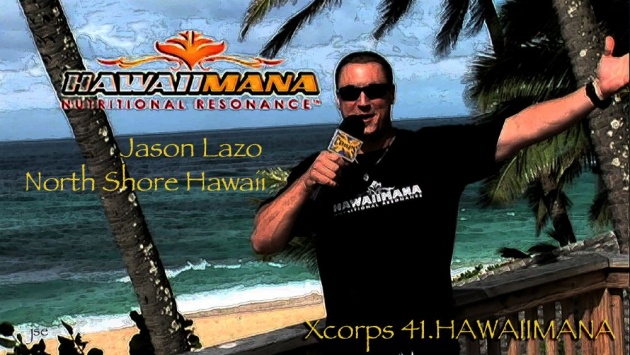 Then the X cams roll down the beach to V-LAND to catch rising NSSA surf champ Carissa Moore carving and rippin! Jason meets her on the beach for a little interview. She how she gets her training and hear her fun laugh! Then it's back to Garrett towing into another massive thunder tube followed with a smooth exit rolling tight with another Eddy Grant tune Reparation. 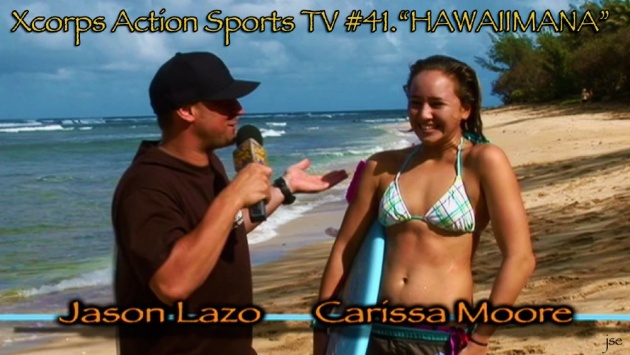 Jason samples some local flavor and crosses the island again to meet with open ocean stand up paddleboard master Aaron Napoleon who leads the Xcams offshore to the turbulent Molokai Channel for a look at this emerging challenging sport! 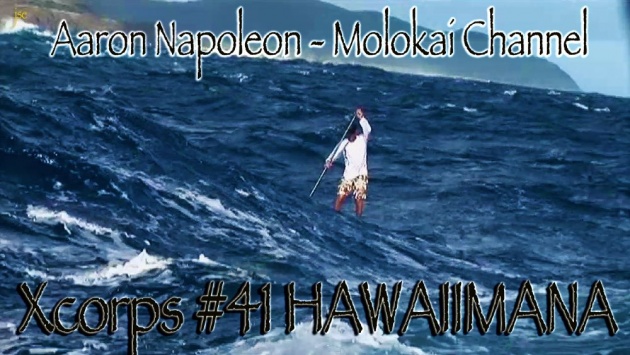 It was a challenge getting these shots in the rolling big waves as Aaron paddled his 15 foot board up and down the deep blue victory at sea swells all captured for our viewers in HD! Everyone onboard was hanging tight as Aaron paddled the huge water edited with a fresh new music video from San Diego band My American Heart. Nice fit! Jason talks with the HawaiiMana man back at the boat. See what he says about the ride! 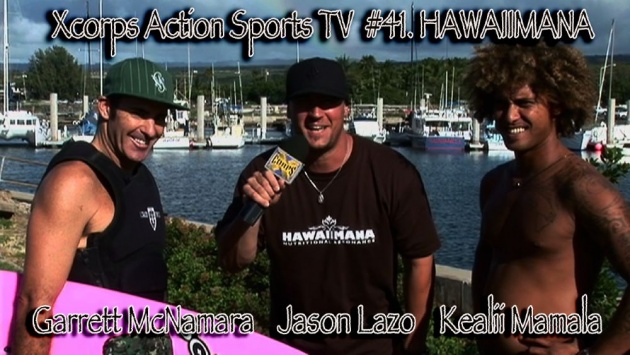 The next segment rolls back to the shoreline to catch the voice of Hawaii fitness man Joe Teipel body surfing Sandys beach in style! Jason talks with the waterman about HawaiiMana and the island spirit of Aloha. Cool shots of the famous Halona blowhole going off here too! The show closes out with Jason back in SCUBA gear and a beach sunset near Diamond Head talking with HawaiiMana girl Kristin Austin doing some Yoga moves. 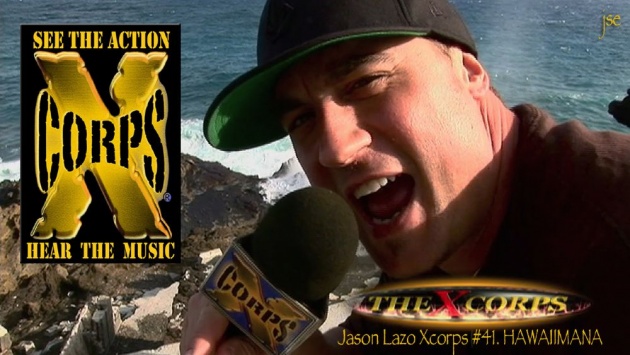 Just another day in paradise for those who join The Xcorps! Stay tuned for more fun in the sun future episodes covering training for the HawaiiMana Fitness Challenge in Hawaii. TRT-22:00 3/08 Release