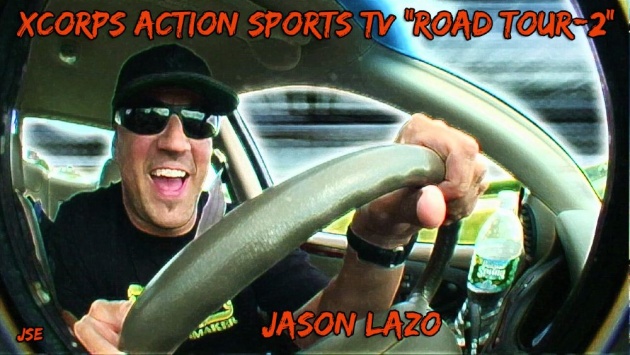 The cross country Xcorps journey continues from Boston to San Diego on a trans USA road tour with show host Jason Lazo crossing the Wyoming border stopping to have a beer or two at the Million Dollar Cowboy Bar in Jackson Hole! 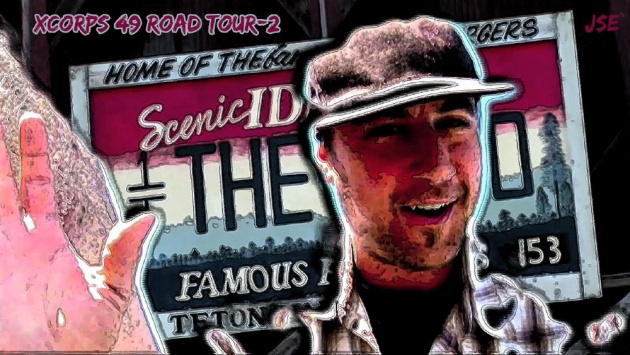 Then Jason lead us on a WILD down slope mountain bike ride at the Idaho Grand Targhee Resort near the town of Driggs. 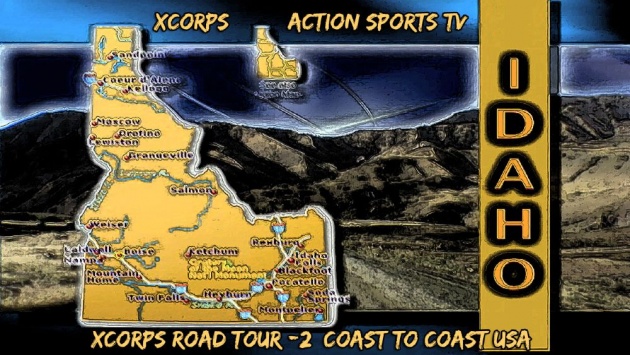 These are the SKI SLOPES in the SUMMER! 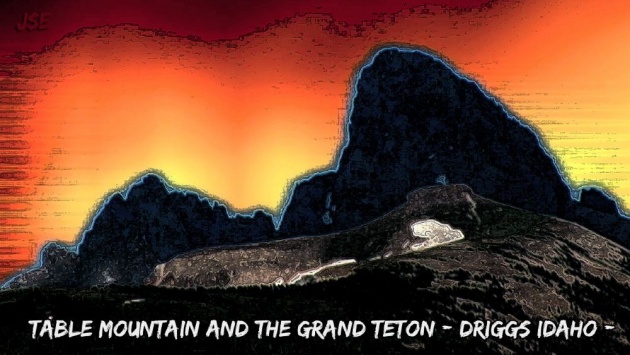 Segment one rolls to rockabilly band VOLBEAT strumming a sweet tune with Jason under the massive elk antler arches in Jackson Hole. 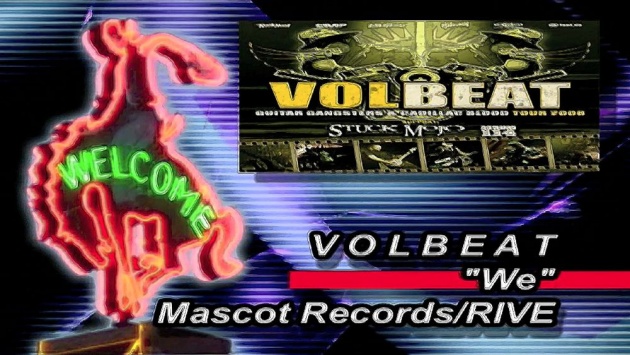 Check out the well worn saddles instead of bar stools at the Million Dollar Cowboy Bar, shoot location for the drunk orangutans scene in Clint Eastwood's film "Any Which Way You Can". Was that a giant Idaho Spud on the back of a flat bed truck!? 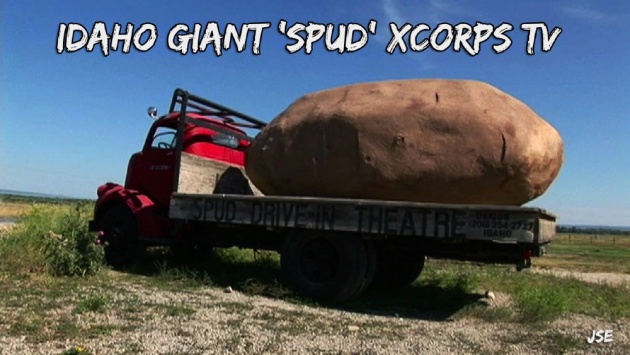 After that Jason crosses the Wyoming state line into Idaho on his way to the super scenic Grand Targhee Ski Resort near Driggs Idaho. 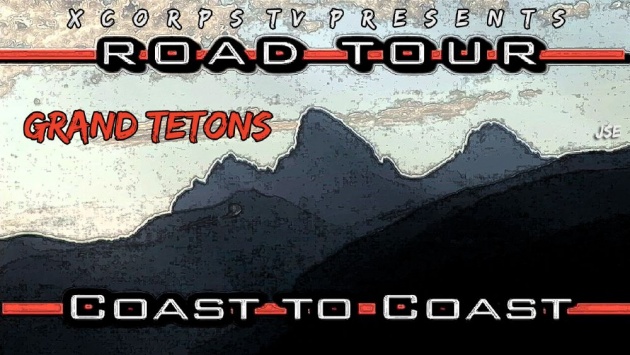 The next show segment was made for Xcorps HD cams with scenes of the Grand Teton Mountains looming close and clear. 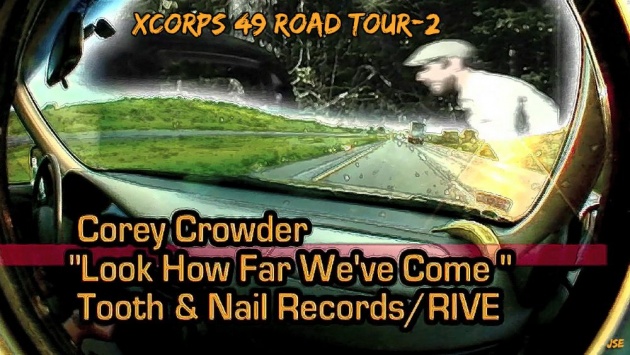 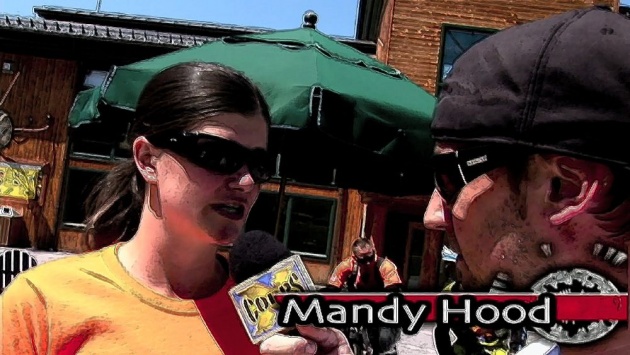 Established as a National Park in 1929 The Grand Tetons lie due east of Driggs Idaho. Most people and photographic depictions present the Tetons from the east in Wyoming. Leave it to Xcorps to take the road less traveled! 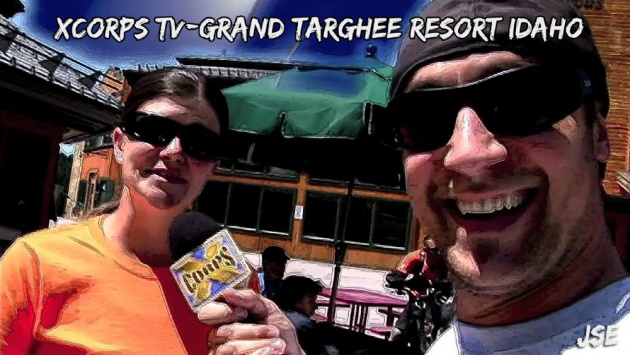 Jason checks in at Grand Targhee Resort and meets promo director Mandy Hood who talks about a recent years 700 inch snowfall making this resort a powder heaven for boarders and skiers. 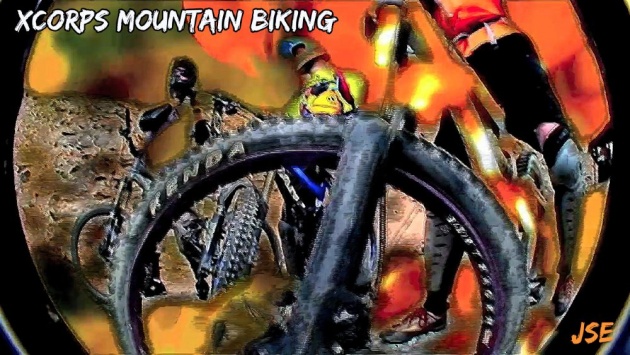 Time for some ACTION so Jason picks up a mountain bike and safety gear and hits the lift with cycle pros Tim Dipple and Tyler Hilditch who tip the J Man on how not to do an ENDO down the trail! 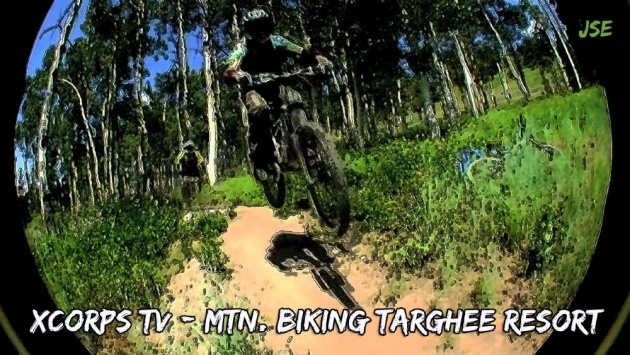 At the 10,000 foot top the action picks up with the boys dropping in and fast down pushed by DIRTBALL music c/o SubnoiZe Records. 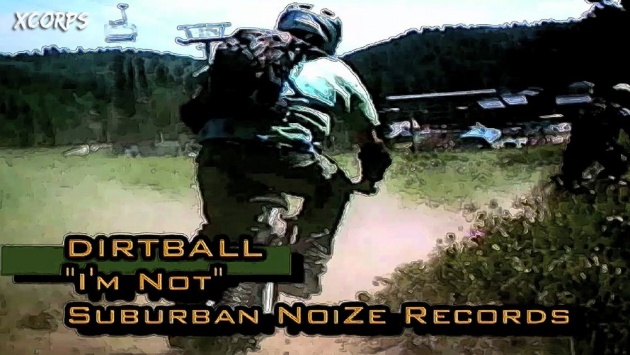 Check out the air under those big suspension bikes and the elevated and banked wooden bike trail sections....Gnarly! 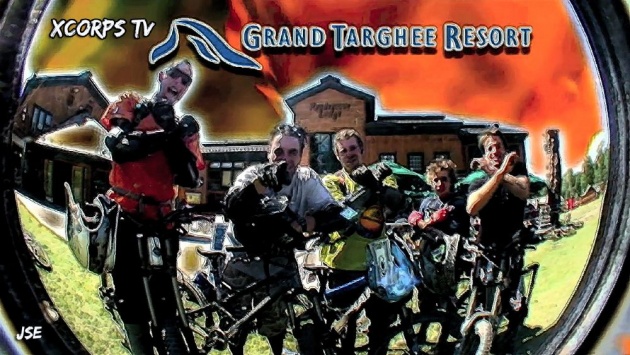 An XC look at a world-class ski resort in all its summers glory complete with wild flowers! 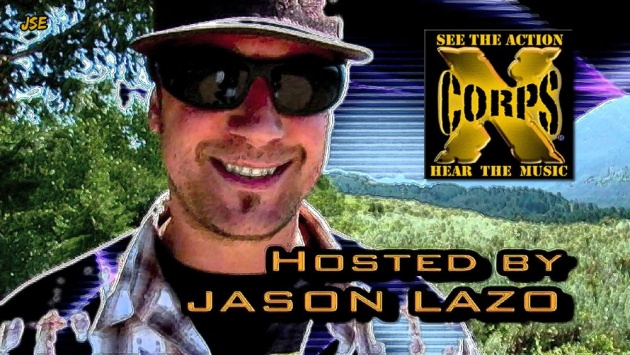 After that the adventure continues with Jason up at dawn to meet Kevin Morgan from Teton Balloon Flights out of Driggs Idaho for a relaxing and ultra scenic ride in a hot air balloon. 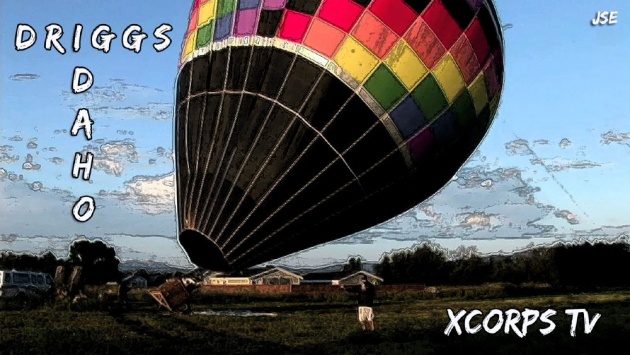 Folk style country tunes from the Deadstring Brothers paints the scene with Jason doing some reporting from inside the balloon as it fills with hot air from double 30 foot flames being shot straight him! 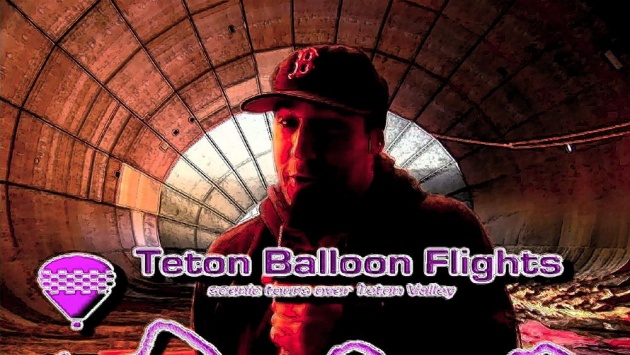 It was a chilly morning! HD was made for the next scenes with the Tetons at dawn and the scenery below. If you're scared of heights you will be very afraid here!  Jason interviews Teton Balloon Flights owner Kevin Morgan. 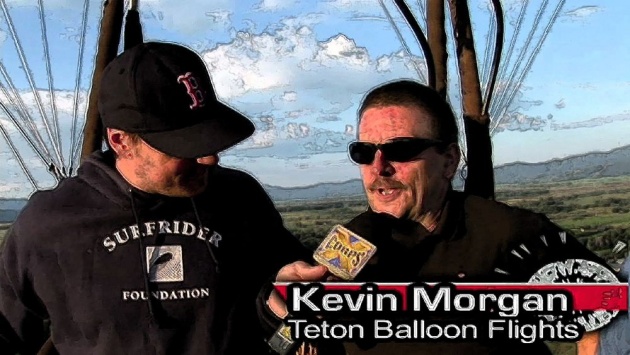 Cool scenic video shots from below the balloon with the HD camera at the end of a 50 foot rope looking straight up! 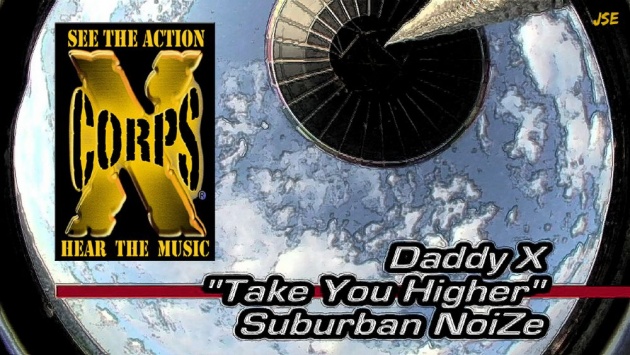 Daddy X doing the song 'Take You Higher' fits right! Groove with it! 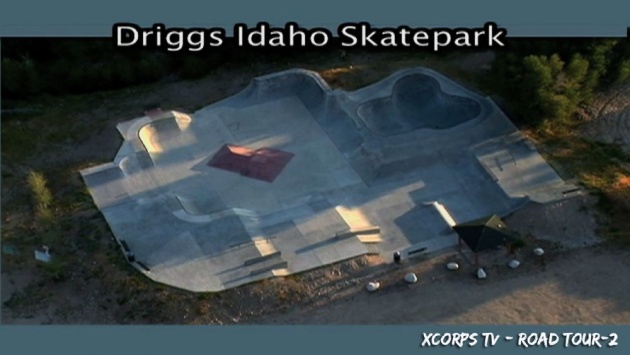 The float ride closes out with a sweet landing mixed with a custom techno tune by Sundarajan Mutialu of Auntie O Records. Nice! 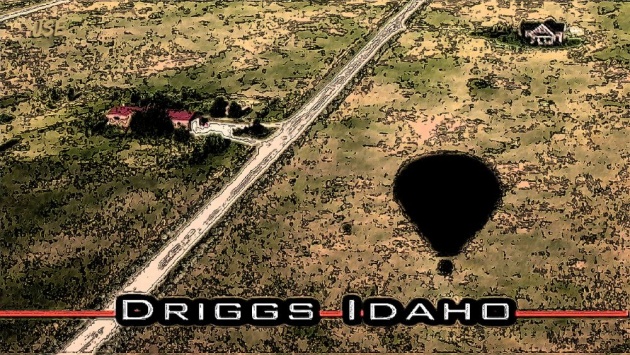 We do mix up the styles here on Xcorps TV. 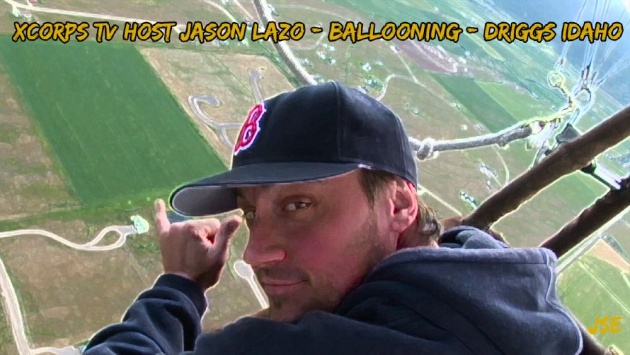 Perrine Bridge for some BASE jumping! 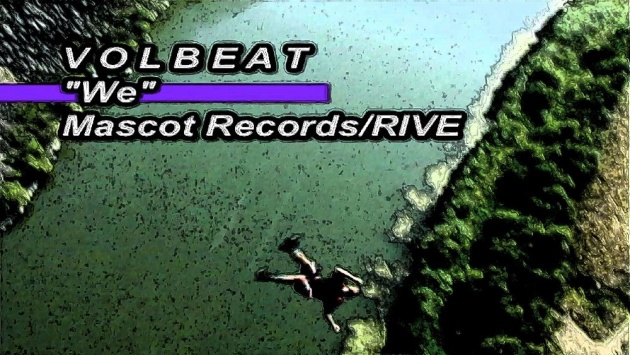 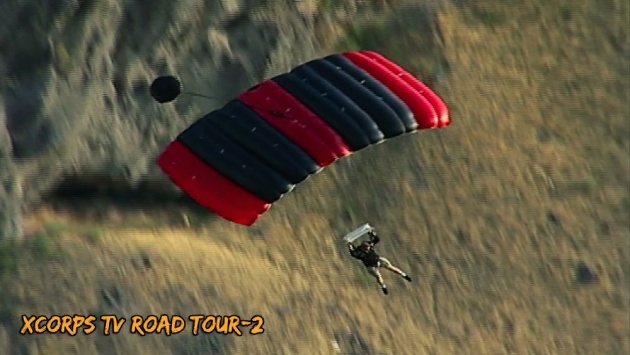 The Idaho adventure continues in the next Xcorps episode with Jason hooking up with Killgore Adventures for some jet boating and camping on the Snake in Hells Canyon. 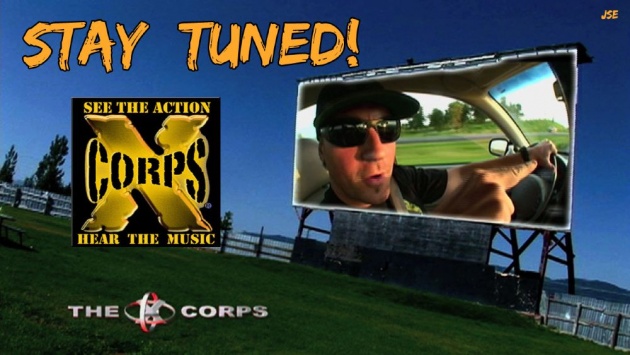 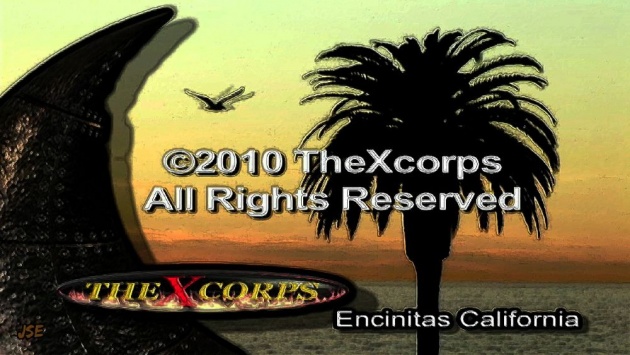