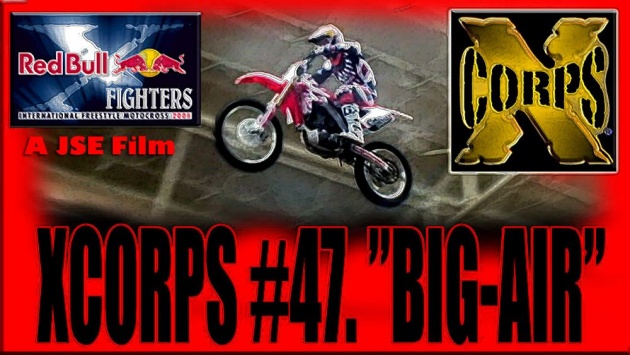 Xcorps Action Sports 47. BIG AIR - The Xcorps rolls out another wild show this time covering freestyle FMX moto bike action with the Red Bull X Fighters at the Del Mar Fair in San Diego along with tow in off road skate board jumping and classic So Cal cars in this super X branded episode! 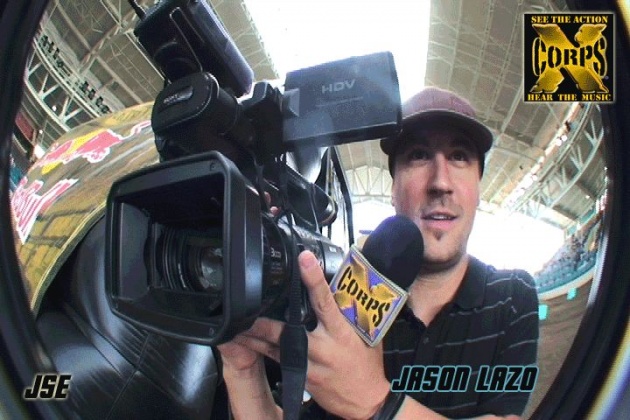 Check out this young group of eXtreme athletes hucking big twisted freestyle Moto X big air moves for the Del Mar crowds! This Red Bull produced event is all about making full back flips with off road motor cycles.

It seems like just a few years ago when Xcorps TV shot Mike Metzger pulling some of the very first back flips on a MX bike! 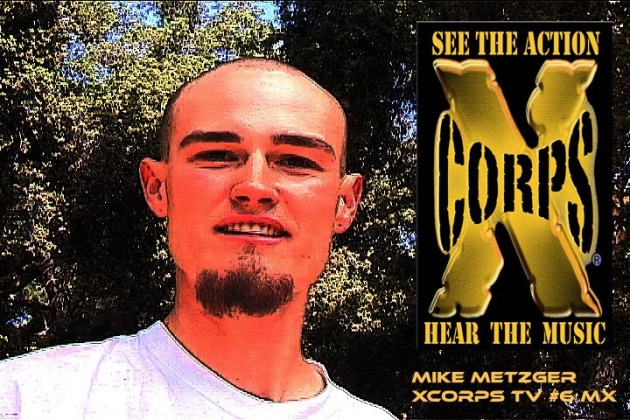 For music power in this show XCTV introduces Danish rockabilly band Volbeat unleashing their song and video “We” delivered by RIVE promotions. 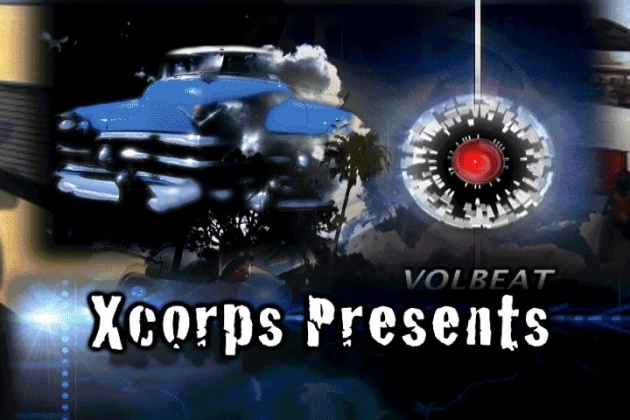 After the break the action and music continues with a look at the niche off road X sport of dirt skate mountain boarding with video of the longest down hill dirt skate race in the world Mt.Palomars Nate Harrison 7 mile downgrade! 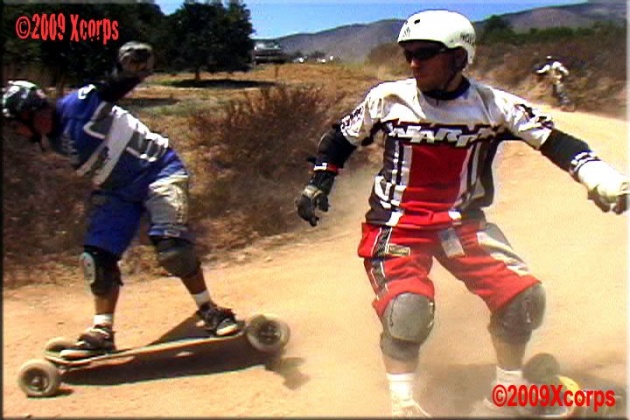 After that its back to San Diego with Brad Beren and the Hooterville Hooligans showing off their dirt boarding skills at the Del Mar Fair X Rider event. See dirt skaters being towed in behind a Rhino Quad hitting the mini ramps for some fun air right under the Red Bull FMX action! Check out 9 year old dirt rider Daymein Hertenstein also catching sweet airtime off the tow in jumps! 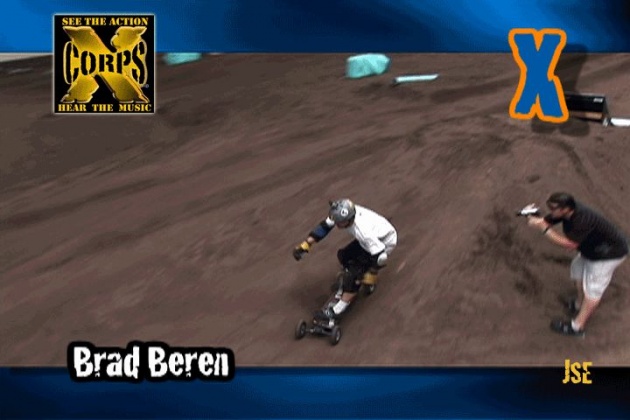 In the next show segment Xcorps TV introduces to the audience a new segment called XC ‘Sweet Rides’ focusing on hot classic cars and their drivers.  Check out some cool cars made to drive the So Cal streets! 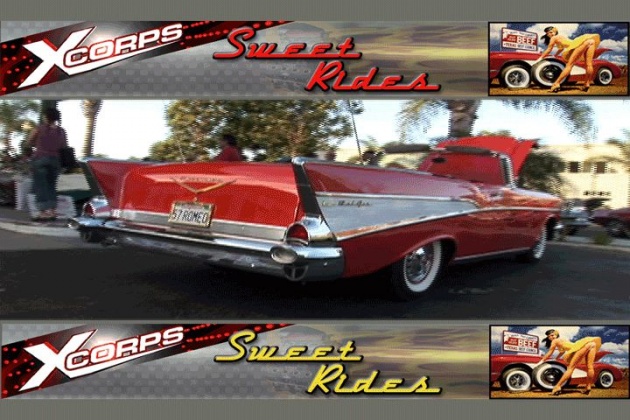 Look for more Sweet Rides segments in future Xcorps episodes including a feature on Rat Rods and a visit to the Edelbrock Car Museum! 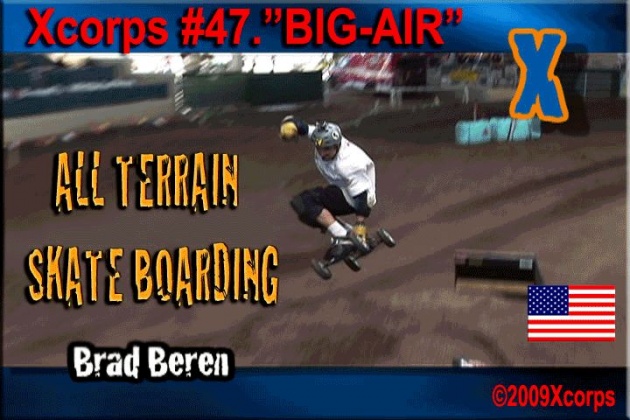 The Hooterville Hooligans roll their own airtime on their dirt skate boards pushed by a little more music from Volbeat.

You see the Action and Hear the Music when you Join The Xcorps! 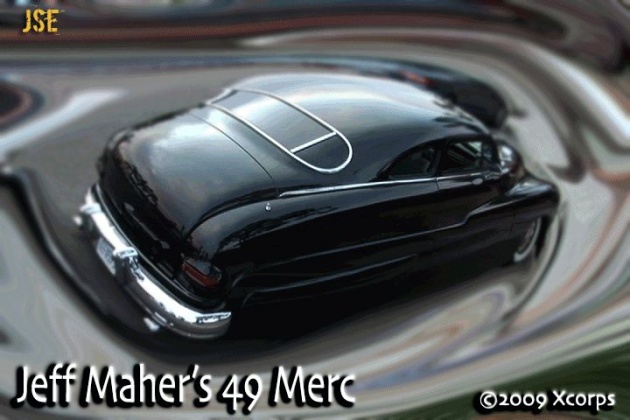 Special thanks to RIVE and Suburban NoiZe Records 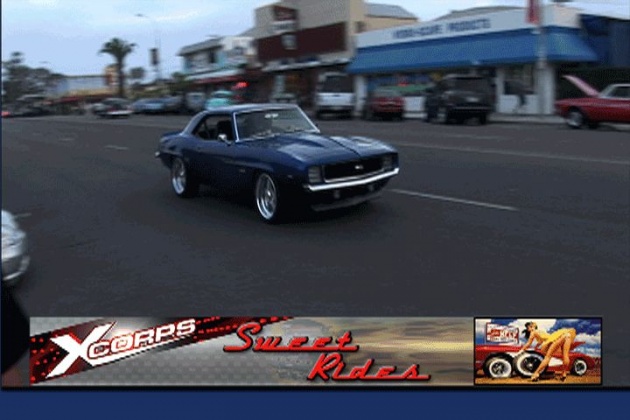 Witches, they have been known for centuries. They are powerful and experts in spells and other sorts…

The first part of The Hunger Games film series was great and has earned my interest. Things were onl…