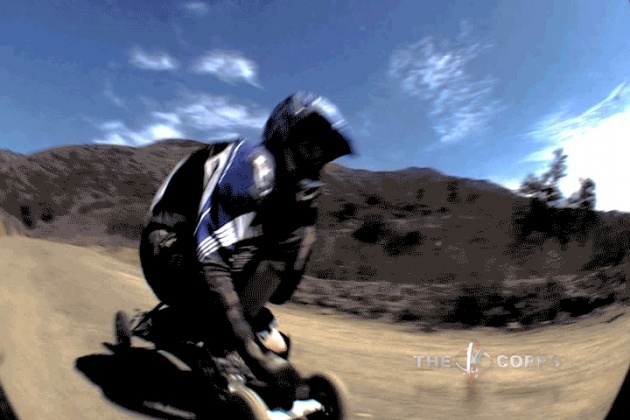 Xcorps Action Sports Music TV and Boostamonte Mountainboarding Presents - The 6th Annual Nate Harrison Grade Ultimate Dirt Skate Downhill and Hooterville Madness – known also as the NHG-7 which is noted by the Guinness Book of World Records which at 7 miles is the worlds LONGEST mountain board race! 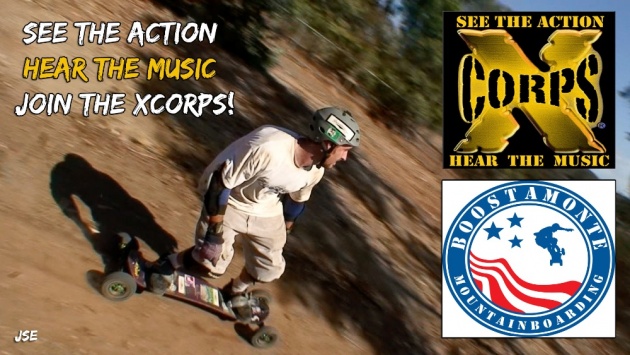 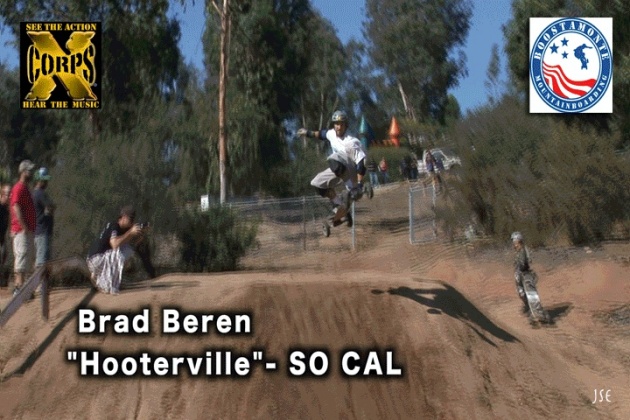 Check out the great ACTION here shot in a beautiful location on the pristine Mt. Palomar historic and important for it’s great optical observatory contributions. 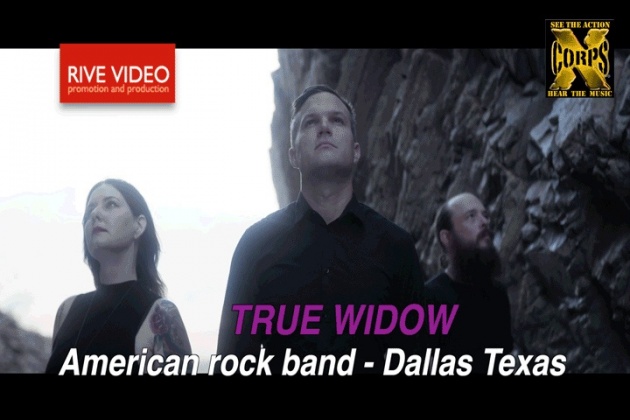 XCTV is very happy to have them onboard for this bomb and carve session down the mountain! 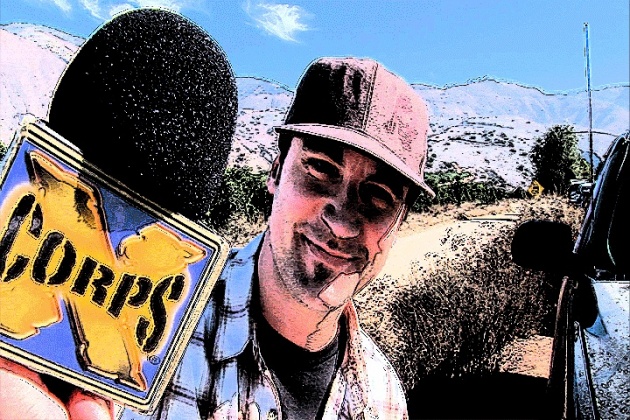 The producers of Xcorps TV have followed rolling cameras on niche Action Sports including this eXciting sport of MOUNTAIN BOARDING since the organized events began to be organized in the mid ‘90’s. 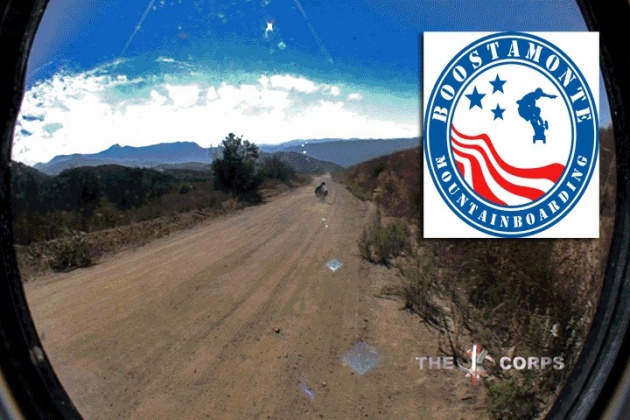 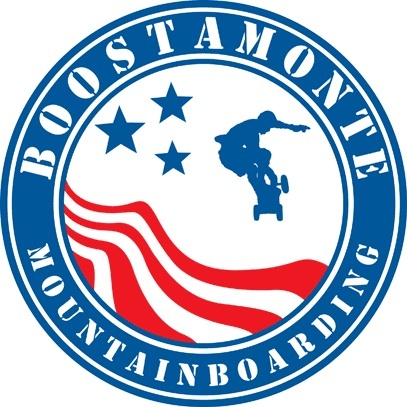 Special Thanks to event producer and rider Brad Beren and Boostamonte MoutainBoards along with XCTV show hosts Rat Sult and Jason Lazo. 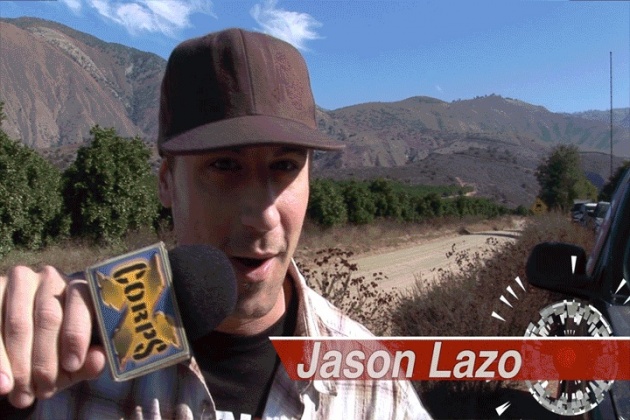 Stay tuned for many more ‘Flashback X SPORTS Videos’ like this following the history of this cool downhill outdoor sport and the people involved in nicely eXtreme Action Sports! 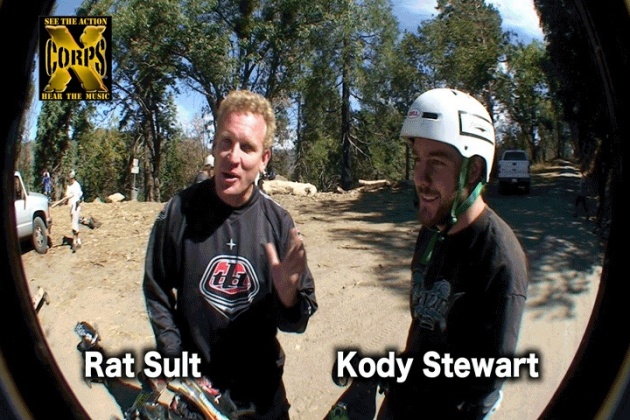 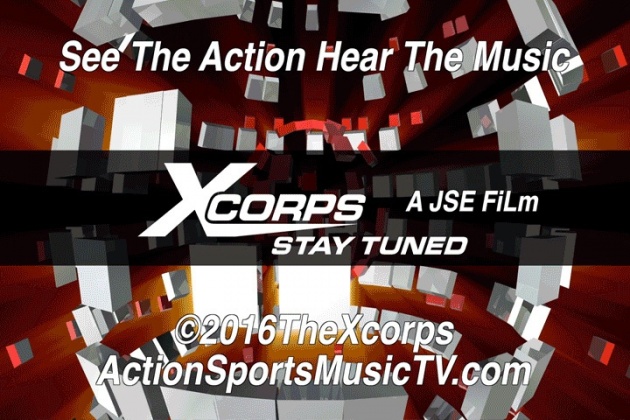 Some Most Popular Modern Music Bands

Some Most Popular Modern Music Bands Image Credit:arstechnica.com Hello friends,today I am …