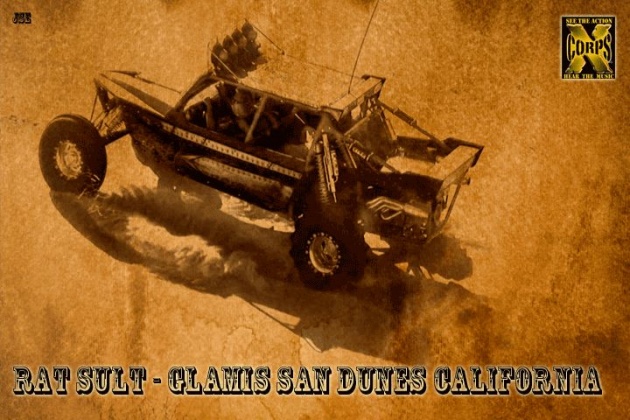 Check out this new video release from Xcorps TV and RIVE video promotions with new music and wild desert motor sports action taking you from from California to Dubai! 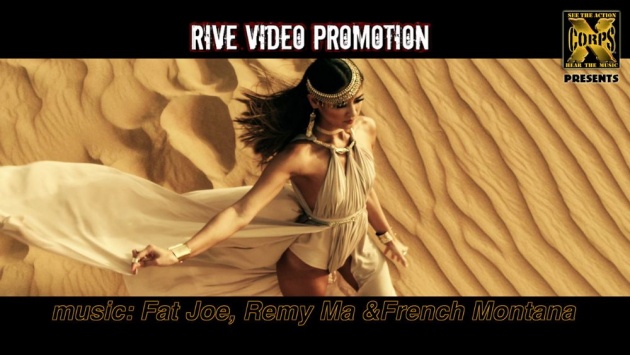 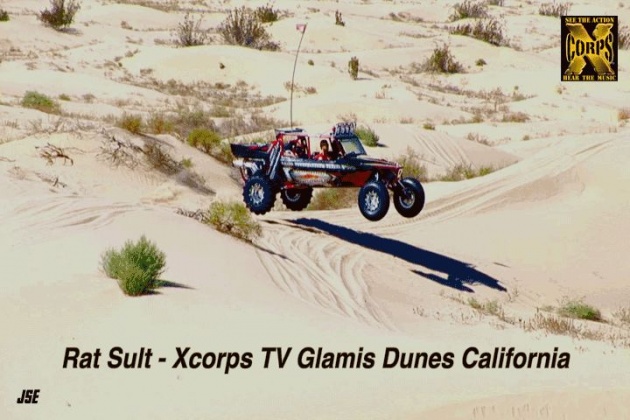 Fat Joe and friends roll out the style in this video shot by Xcorps TV in Southern California and by Fat Joe in the desert near Dubai in Arab Emirates.

To date Mr. Fat Joe has sold over 2.5 million albums so have and look and a listen to “Cookin”As As Fat mentions in this his latest song “Cookin” featured here on Xcorps “El Chapa noticed me…”! Hopefully just in a musical sense! 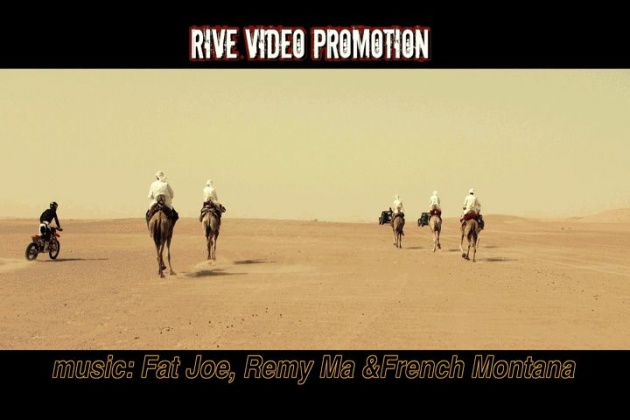 Directed by Eif Rivera, the luxurious & flashy new video finds the NYC rappers cruising the desert sand in Jeeps, dirt bikes & even camels before breaking out the Lambo’s & hitting the Dubai streets for some high speeds thrills! It appears to be just another day in the life for Fat Joe & company and an expensive one at that! 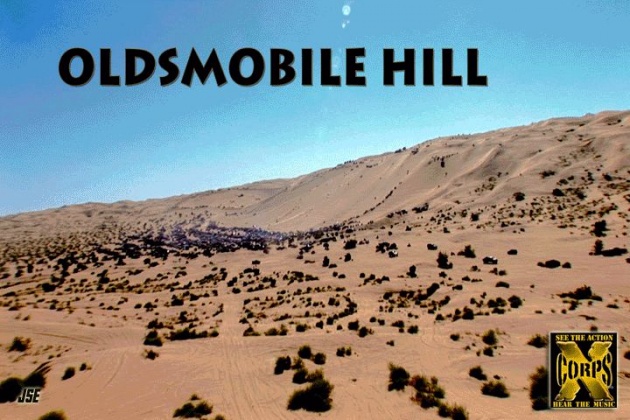 Fat Joe the entertainer doubles as Joseph the husband and father, family bonds have influenced him to be active in efforts to better youth, society, and his fan base. Since 2004 he has been a strong advocate for Voto Latino a program co-founded by Rosario Dawson to encourage Latinos to exercise their right to vote 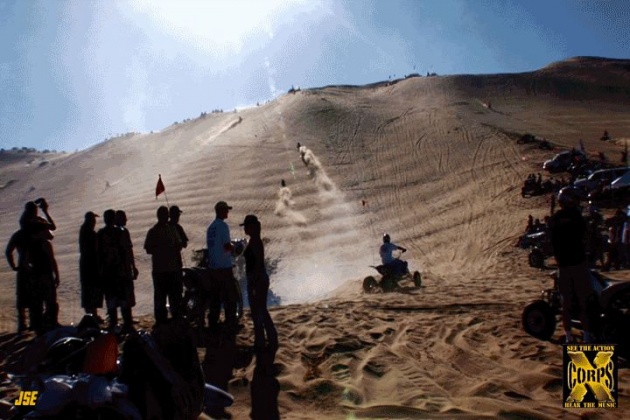 Special thanks to RIVE video promotions. 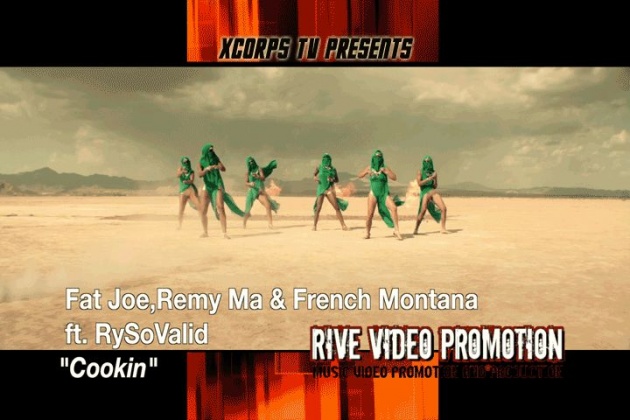 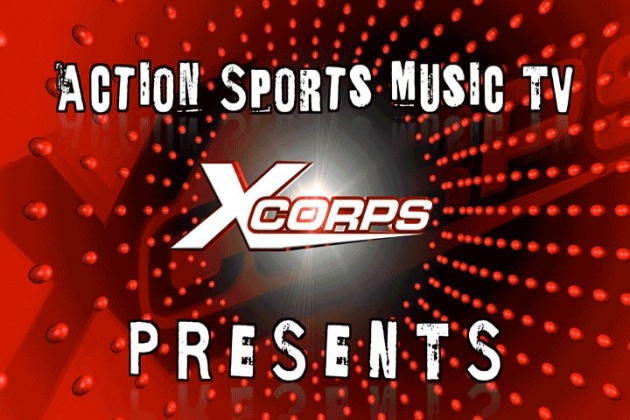 See The Action Hear The Music Join The X Corps!