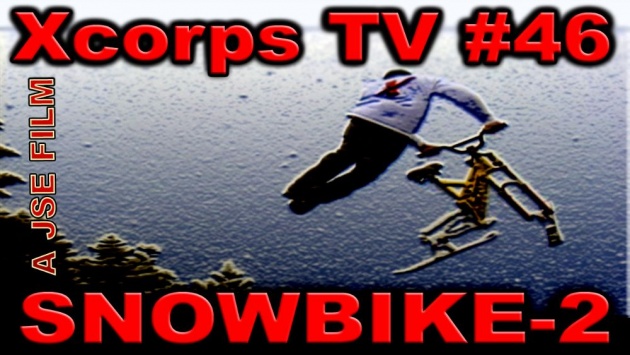 Xcorps on camera reporter Jason Lazo opens up the show from the beach at San Clemente California less than 2 hours drive from the Big Bear ski resort. 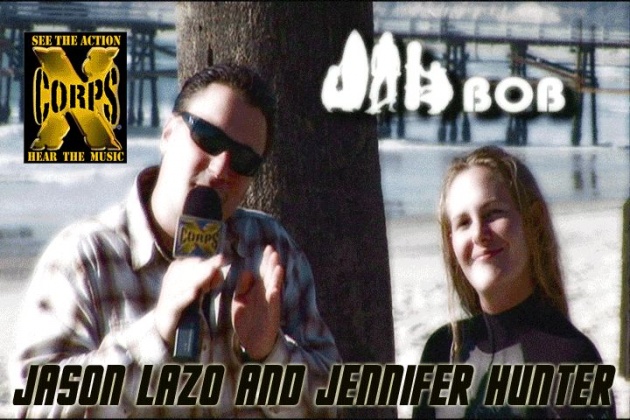 That’s part of the cool factor with same day surf ski an easy option in the Winter months that make the So Cal outdoor sports scene so great! 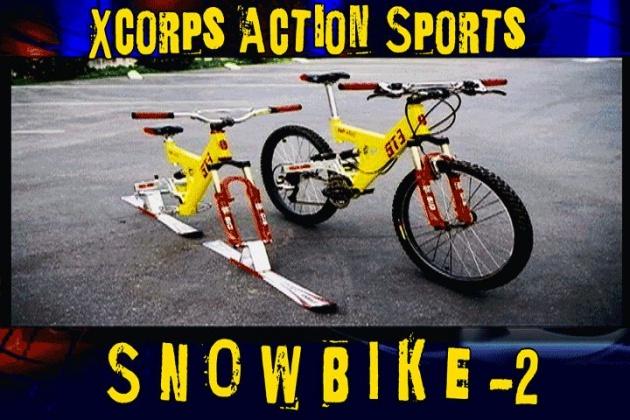 Jason thros the show to co host the X Guru Eric ‘Big Air’ Ducharme who is hanging with snowbike conversion kit inventor Matt Hanson demonstrating how to convert any bike into a snowbike!

If you can ride a bicycle you can handle a snowbike the first run and with any street skills hit the black ski diamonds as demonstrated by BMX rider team Xcorps Brian Bubba Smith who starts things off with a Rodeo Can and a smooth long Tail whip...Sweet! 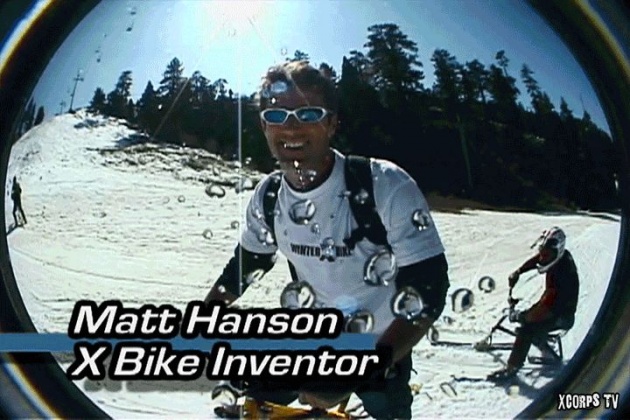 Next the Action X cams jump a few mountains north to up the Bernadino Range to Mountain High Resort where team rider Steve Caprio first time demos another product introduced on Xcorps - Snowmadz - mini snowboards for the feet…far out! Check out Steves hilarious 1st run down the mountain pumped by SubNoiZe band (hed)p.e. doing "Born To Ride"…nice fit for the action! 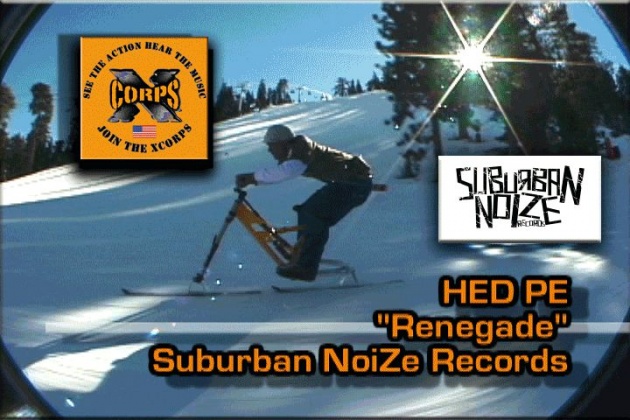 After that its back to Bear Mountain resort with Bubba and the Snowbike Gang of 15 riding on the edge of control! Great POV snow bike action shots here provided by downhill skier Stu Edmondson camera in hand putting the sun and snow speed factor in your face! 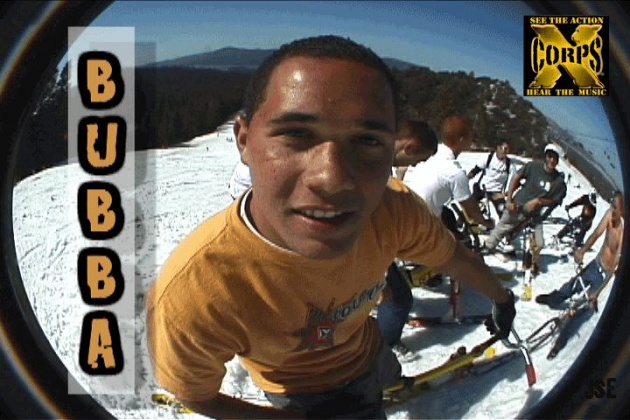 After the break this snow show returns to the beach just for the contrast where Jason is talking to beach blond So Cal surfer girl Jennifer Hunter! Check out Jennifer as she talks to J about her action sports website BOB - an acronym for Bitches on Boards - an action sports online social site for anyone who rides a board - Surf Skate or Skim! Fun shots of chicks ripping here! 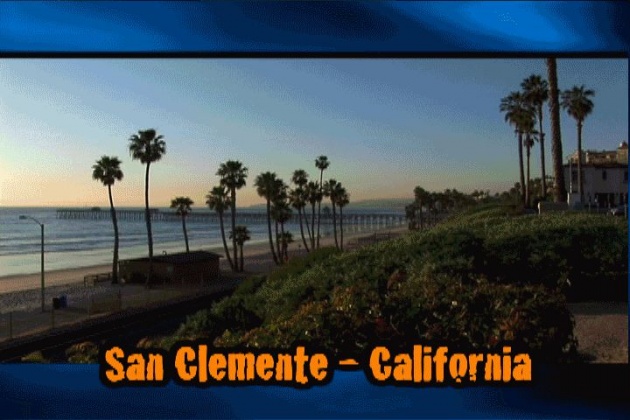 Then its time for more wild snow bike action with Bubba and the boys ripping and tearing on the slopes edited with a new music video from RIVE with the band Showbread doing their song ‘The Pig’…A hearty Tavern Toon for this Florida based band. Bubba talks about some of his BMX-Snowbike cross moves and the action and music continues! 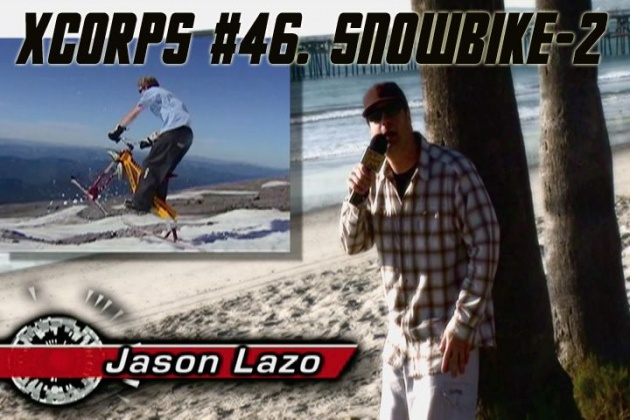 Segment 5 on the show opens with Eric The X Guru on a snowbike at the very top of Bear Mountain ready for a final Kamikaze downhill race involving over a dozen snowbikes in a hells bells race from the top to the bottom lodge! The action here is hard driven hard by audio energy from (hed)p.e. cranking their tune Bloodfire! 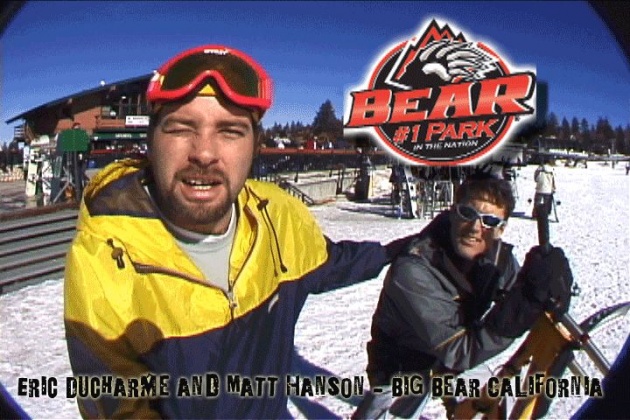 See the Action Hear The Music Join The Xcorps!

Video Credit:Team Fearless via YouTube Hello, bitLanders. This is another installment for my series …