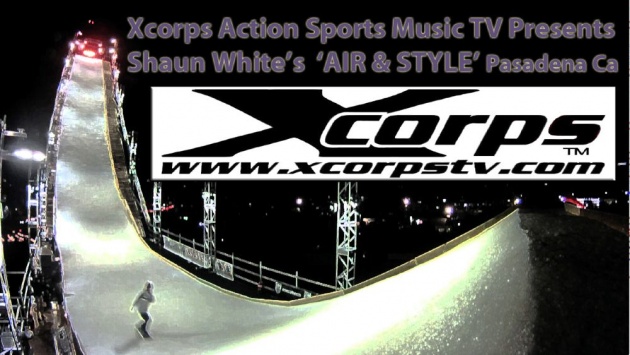 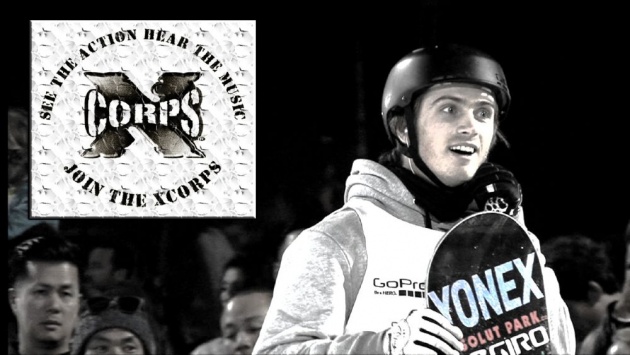 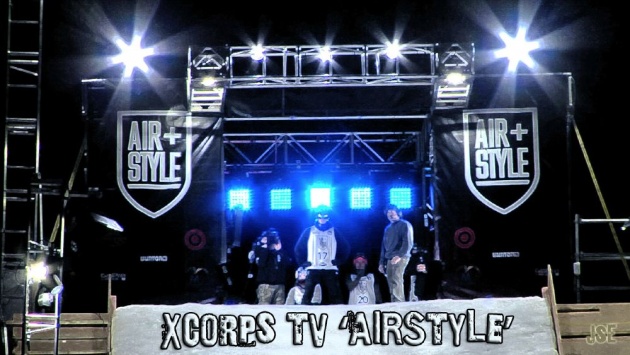 Xcorps host and reporter Rat Sult opens up this MEGA X show from the ROSE Bowl in Pasadena California where the Air and Style weekend event was held February 21/22 2015. 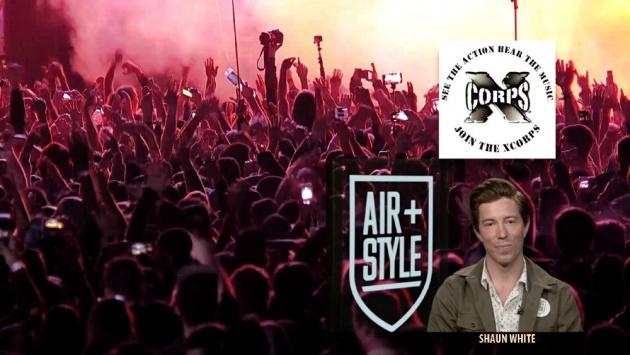 Rat rolls the crowds and the PRESS zones at the bottom of the mega snow ramp with the XCORPS cameras rolling the sick BIG AIR Action! 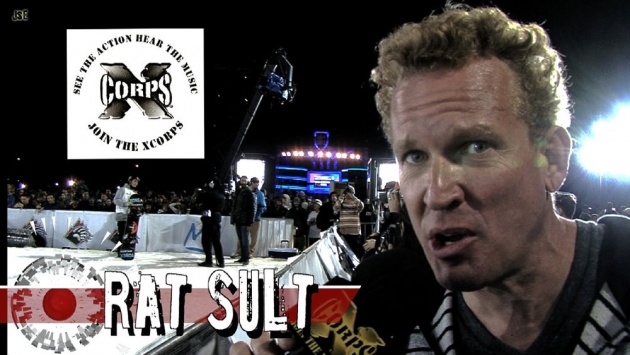 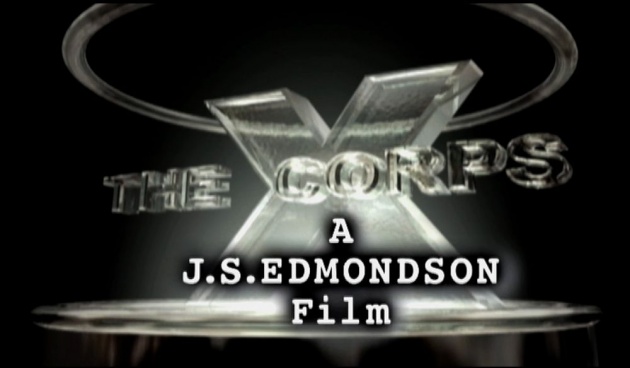 Rolling right alongside the action on XCORPS new music from RIVE promoted female duo electro dance band STASH doing their number ‘Tear Me Down’ which is LA cool! Xcorps TV digs presenting the upbeat musicality of Steph Post and Amanda Maze of STASH to our viewers along with the great boarding action! 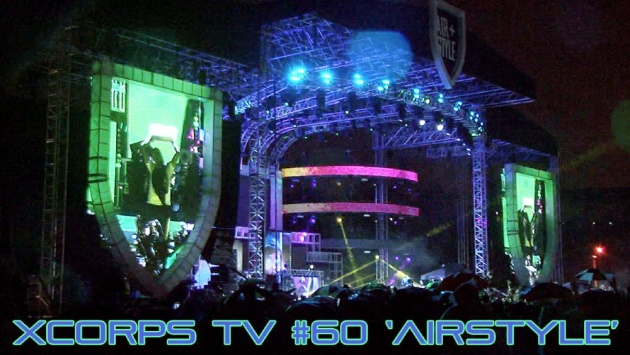 Check out the Air and Style scene with over 40,000 spectators attending the 2 day event. 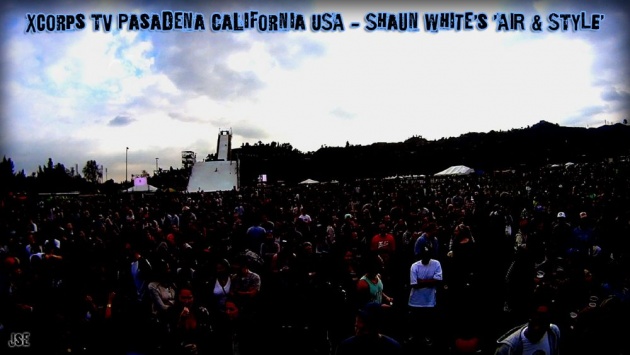 Segment 2 on this Xcorps episode rolls more WORLD CLASS board and ski ACTION straight at the viewer along with new WORLD MUSIC from TOP Russian electro POP star ALINA ARTTS dancing to her song “High Enough”…Nice fit to the BIG AIR action oh yea! Thank-You for Joining the XCORPS Alina! We will see you again! Alina is a TOP model in Russia and sang at the 2014 Olympic Games in Sochi.  Stay Tuned for more from this performer! 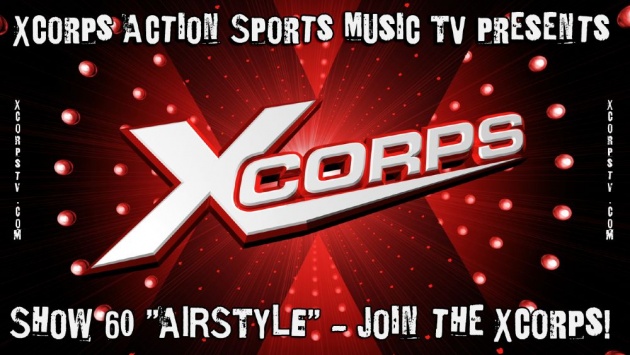 Segment 3 on the XCORPS gets hardcore with the gnarliest big air board moves available and some music to match with the band BODYCOUNT featuring ICE-T’s rap bend on the song “Institutionalized” - the original 1983 release by thrasher band Suicidal Tendencies! This time the song is more ICE-T projecting harsh annoyances toward social media! 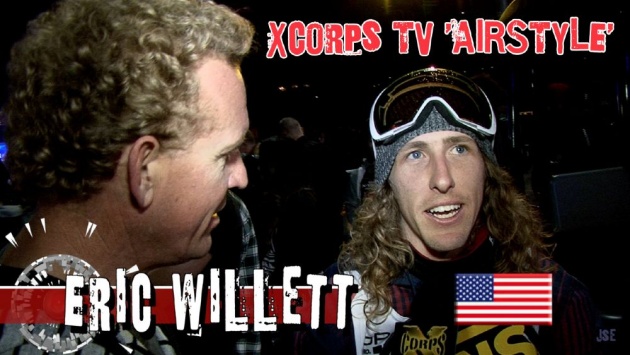 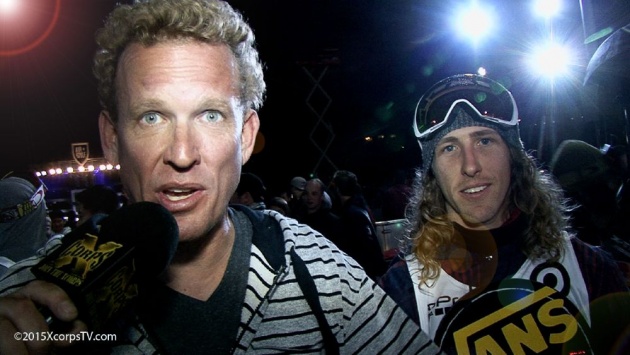 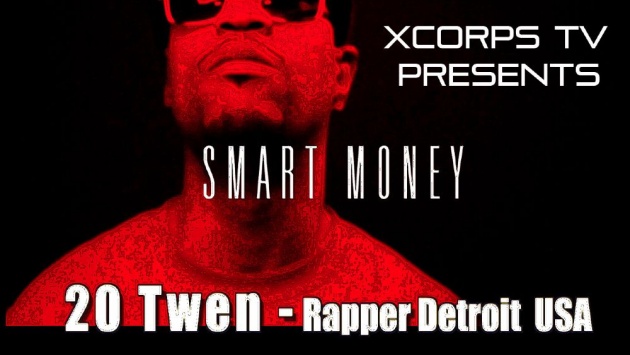 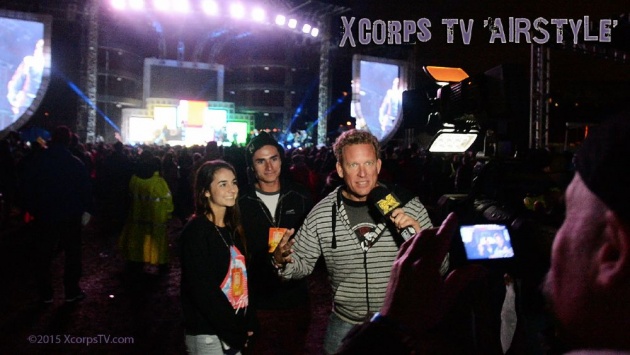 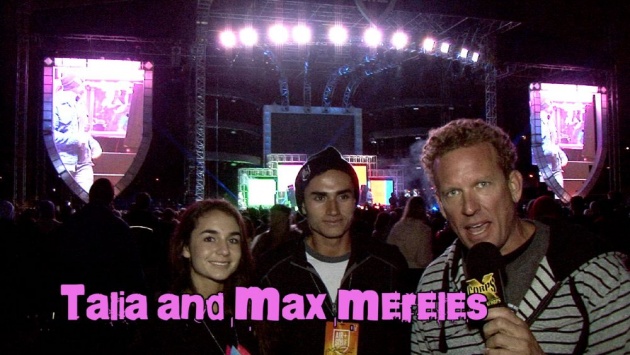 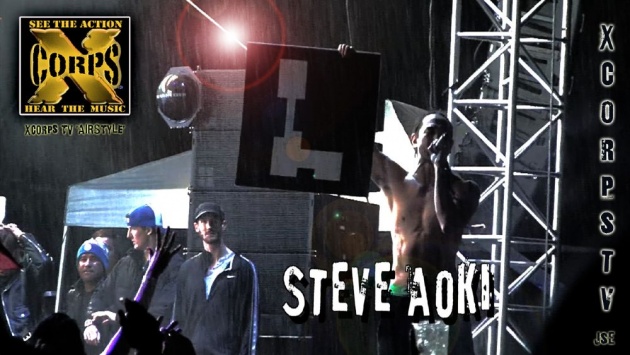 See all the Action Hear all the Music 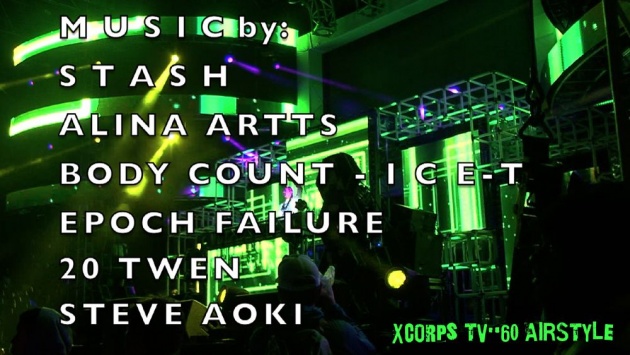