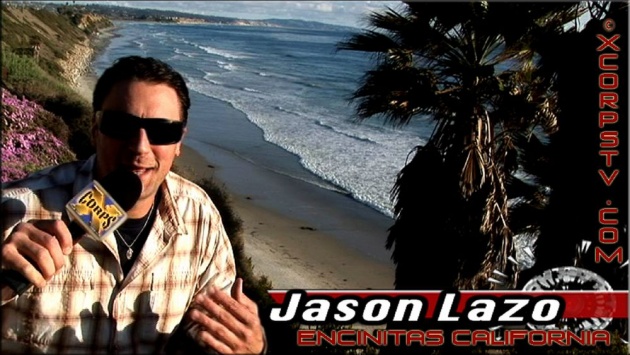 Xcorps TV currently airs on broadcast and cable TV as well as on all the major online networks and up until recently only single Xcorps TV show segments could be viewed online.

Now for viewers on Film Annex FULL 22 MIN XCORPS EPISODES are now being uploaded with NO commercial breaks!

This weeks uploads to Film Annex include: 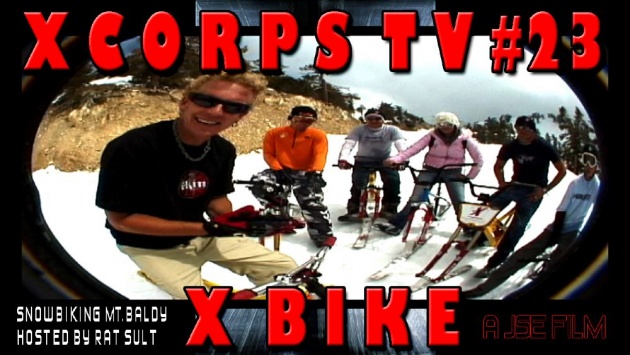 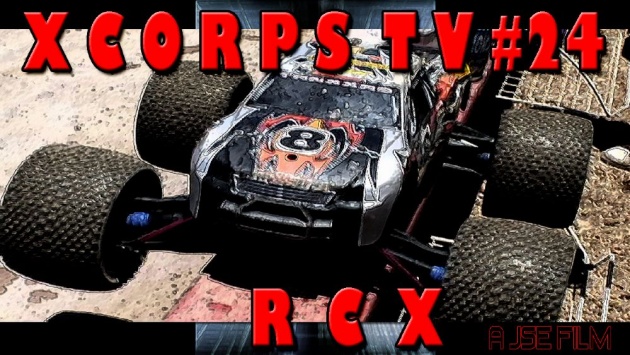 See The Action Hear The Music Join The Xcorps