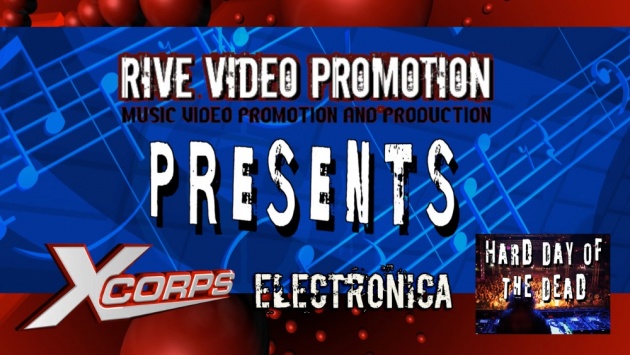 Held in 2012 at State Historic Park what has become known as the HARD Music Festivals are featured in this short film. 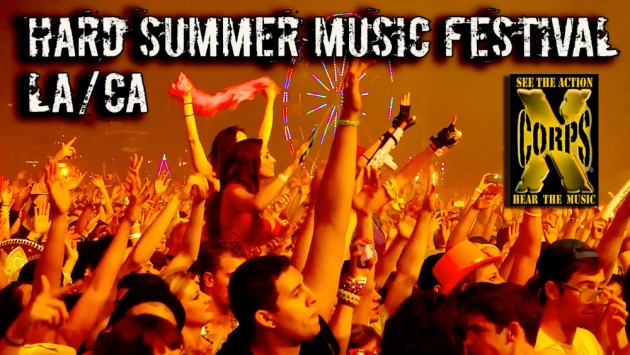 HARD is a national music festival,music and concert brand founded by Gary Richards in 2007. 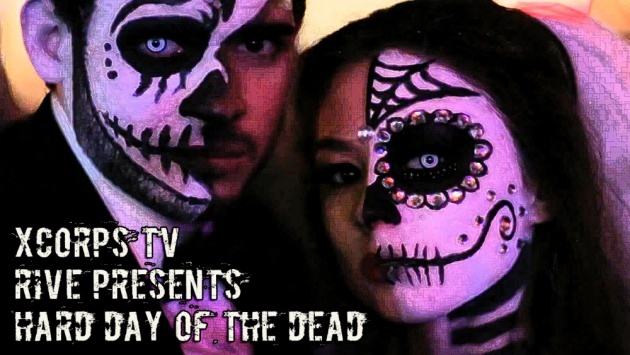 The event line-ups include alternative and electronica acts and new emerging music and visual artists. 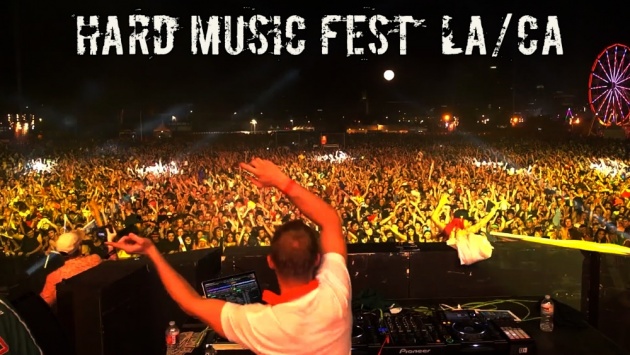 Hard Day Of the Dead songs include “MYB” Oliver and “Bonfire” by Knife Party. 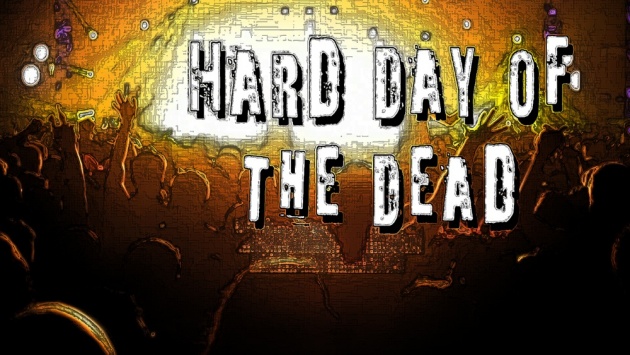 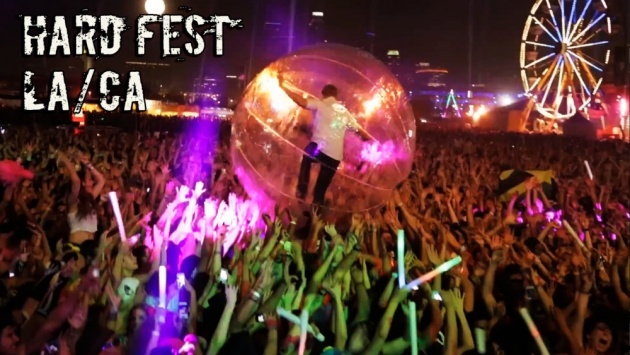 HARD Day Of The Dead was held on Nov. 3rd 2012 in downtown Los Angeles. 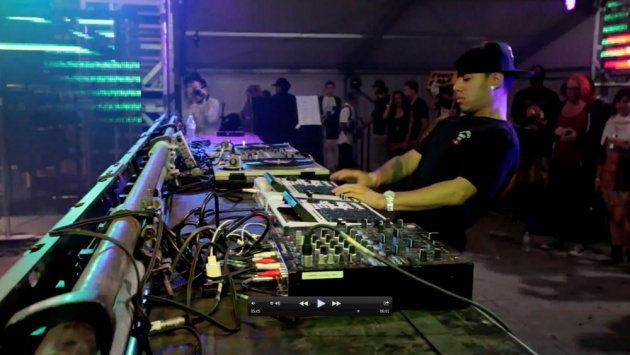 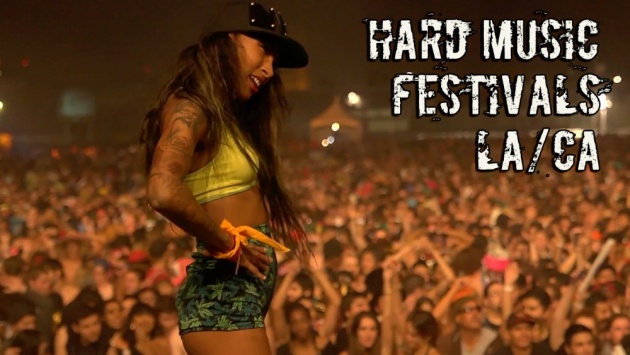 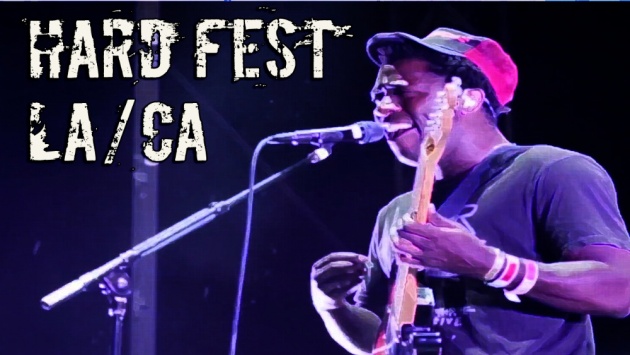 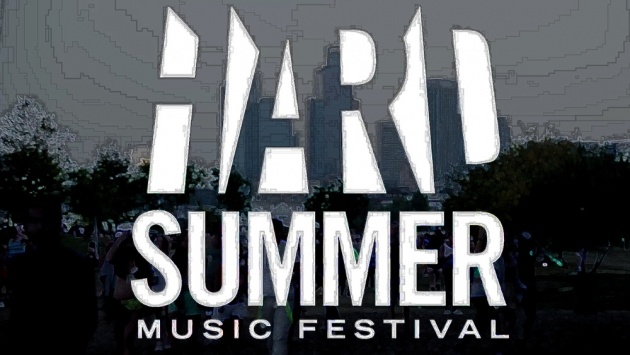