This is the review of MI4 smartphone made by Xiaomi, powered by Android.

It is a High-End smartphone with luxurious metal finishing design powered with the fastest hardware out now, released in 2014. 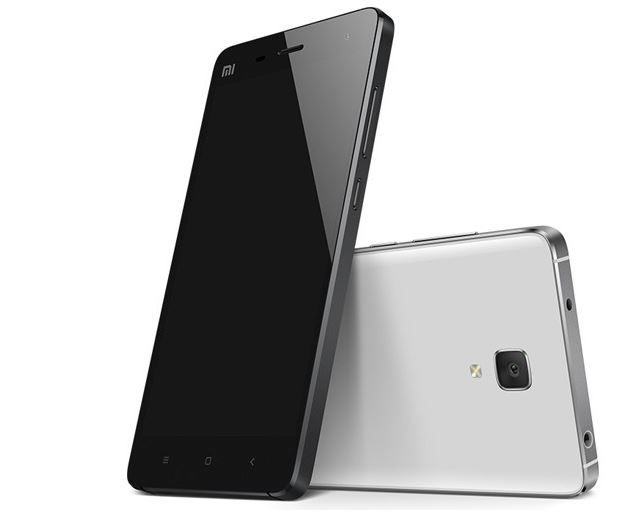 Xiaomi MI4 has 5 inch FULL HD IPS ( In Plane Switching) LCD Display with the resolution of 1080 x 1920 and protected by Corning Gorilla Glass 3. The Pixel density is 441ppi. 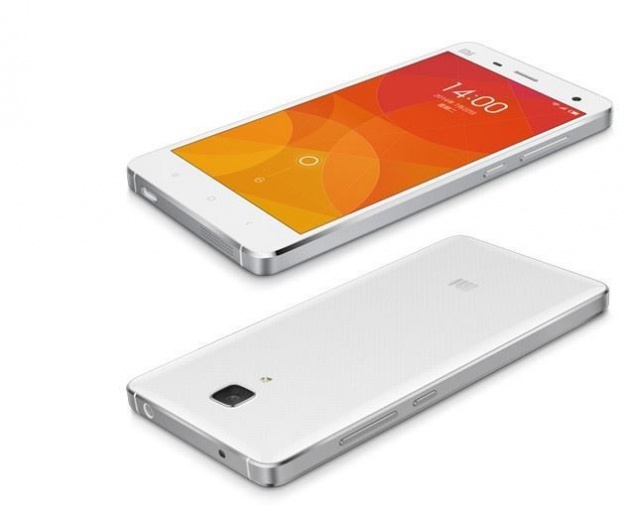 On the back there is a 13 megapixels autofocus (Sony) camera with Dual LED flash which can shoot 2160p videos and 1080p videos at 30fps.

The front facing camera is also capable of shooting 1080p videos at 30 frames per second. 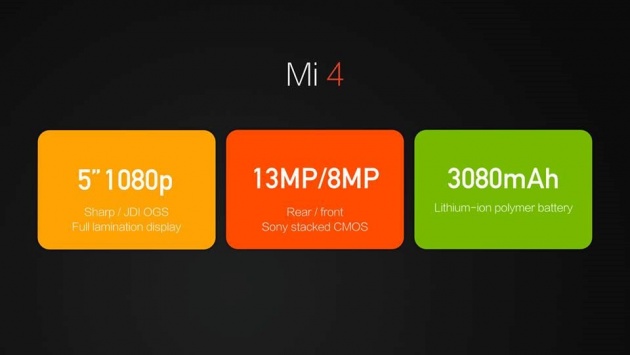 The internal memory is 16/64gb and unfortunately this smartphone doesn't have a Micro SD card slot. 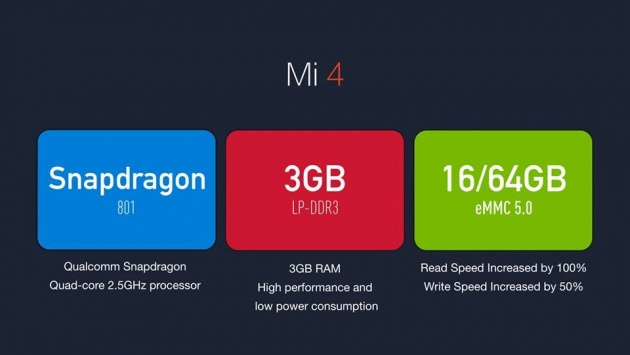 This phablet is available in different colors and designs. 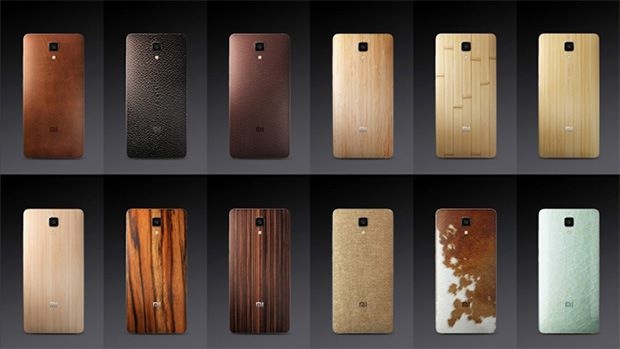 The Battery is 3080mAh which lasts fairly enough through a day or two depending on usage.

This was the short review of Xiaomi mi4 , hope you like it. 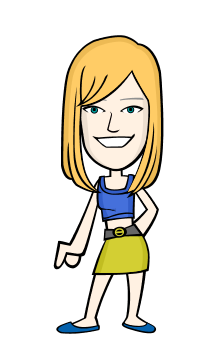