The Chinese brand Xiaomi started a new revolution in the smartphone industry. With the introduction of their latest flagship phone, the Xiaomi Mi4, customers can now experience high end specs like the latest processor, great camera sensors, HD screens and bigger RAM for multitasking. On the other hand, a new anticipated Chinese smartphone brand Meizu, has just released their contender in the form of the Meizu MX4 which is on top of the Antutu Best Performance Smartphones for Q3 2014 surpassing the Samsung Galaxy Note 4.

The Xiaomi Mi4 comes with a 5.0 inch IPS LCD display and 1080 x 1920 pixels resolution at 441 ppi. The phone is 0.35 inch thick and weighs 147 g. When, it comes to the overall appearance, the Xiaomi device resembles the Apple iPhones with the band of Stainless steel covering the sides of the Phone. The metallic frame around the phone gives it a premium look and Xiaomi says it comes with a swappable back plate with different designs.

The Meizu MX4, on the other hand, has a round back panel which gives a good grip and feels solid when holding the phone. It features a relatively larger 5.36 inch IPS LCD screen and 1152 x 1920 pixels resolution with 418 ppi. The MX4 is also 0.35 inch thick and it weighs 149 g. The phone has very little bezel on the side giving more space for the display. Along with the plastic housing, the phone is covered with a metallic frame which gives it a design at par with other high end smartphones.

The Xiaomi Mi4 runs on its own software the MIUI which is based on Android 4.4.3 Kitkat. Meizu also installs their own custom Android OS based on 4.4.4 Kitkat on their handset, the Meizu's Flyme 4.0.

The power of both handsets comes from the hardware inside. The Xiaomi Mi4 is powered by a Qualcomm Snapdragon 801 Krait quad core processor, clocked at 2.5 GHz and comes with a monster 3GB of RAM. The Meizu MX4, meanwhile, has a MediaTek MT6595 octa-core processor, running at a combination of four 2.2GHz Cortex A-17 and four 1.7GHz Cortex A-7 processor cores and 2GB of RAM.

When it comes to storage both phones do not support expandable memory. You can get the Xiaomi Mi4 with either 16GB or 64GB of built in storage, while the Meizu MX4 offers 16/32/64 of storage.

The two phones come with virtually identical battery capacity. The Xiaomi device comes with a 3080 mAh battery while the Meizu handset is equipped with a 3100 mAh battery. 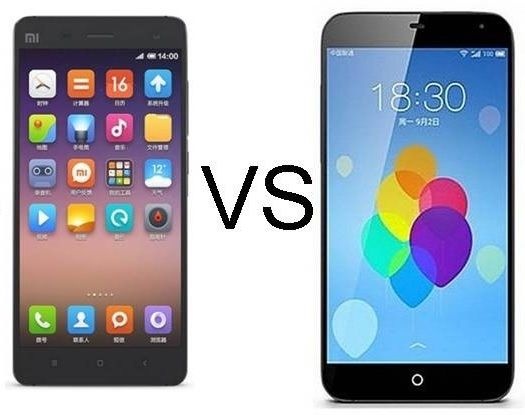 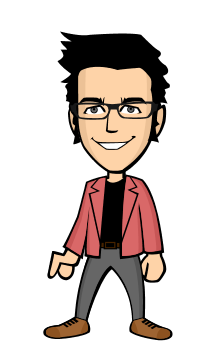