Whenever I am writing about the plight of women in Afghanistan, Taliban pictures appear in front of my eyes.

They really experienced the darkest era of Afghan history. They were like slaves and prisoners. All their basic rights, such as education, freedom of speech, attending in political issues of the country and so on were taken from them. 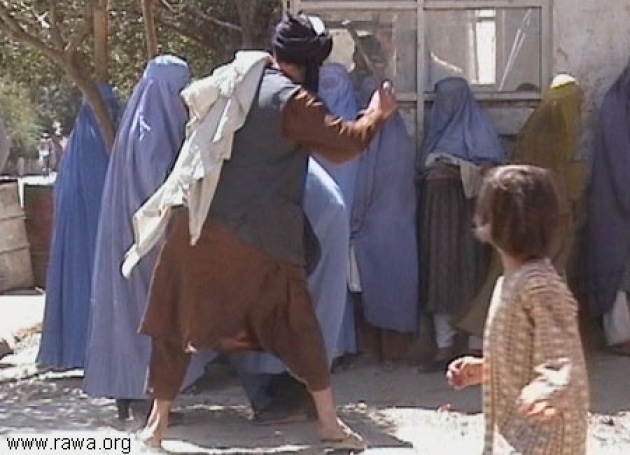 If any one of them were giving the dare of going out of their houses or talking about their rights, they should have been getting preparation for the gun-stocks, and flogs of the Taliban religious police men.

They closed all female schools and announced through the only Radio of Afghanistan that Afghan girls, “Do not have the right of receiving education, they should stay home.”

This was, in fact, the worst ever news for both women and girls in Afghanistan. Many professional teachers got jobless and left Afghanistan for the neighboring countries.

They were not let to attend Universities as well. In fact, they ignored what is written in holey Quran that, “Receiving education is incumbent for both men and women.”

When 2001 reached, and Taliban fell from the power, it was like Eid for women in Afghanistan. They got the rights they were deprived of. 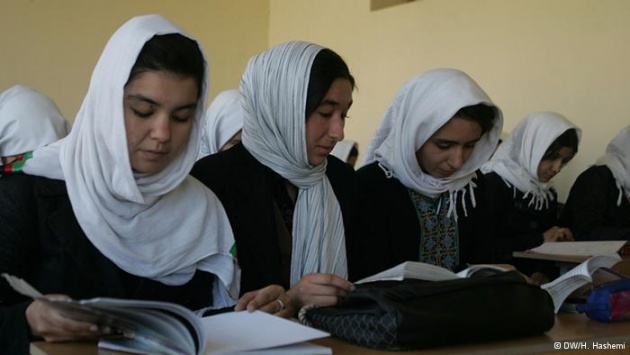 They received most of their rights, such as freedom of express, attending schools, Universities, and even to be among both men and women in the society.

Mind you, today, even girls and women are on social media. There are some national and international organizations like Afghan Citadel Software Company. This company has connected more than 40 thousand girls only in Herat Afghanistan.

Since such organizations like Film Annex and Afghan Citadel Software Company activate in Afghanistan, people’s hopes have increased in having a brighter future.