YET ANOTHER “SEA-BEAST” FOUND ON SHORES OF CALI

How many times have you read a story or a blog about a beached “sea monster” over the past couple of weeks? My guess is probably a lot. Well, here’s one more. For the second time just this past week, a shocking “Sea-Beast” was discovered on the shores of Southern California.

Except, according to CNN, this sea creature was a saber-toothed whale, found very far from home. These whales are very rare to find and primarily inhabit the deep, deep and freezing Alaskan waters, not the sunny coasts of Venice Beach in Los Angeles, California. 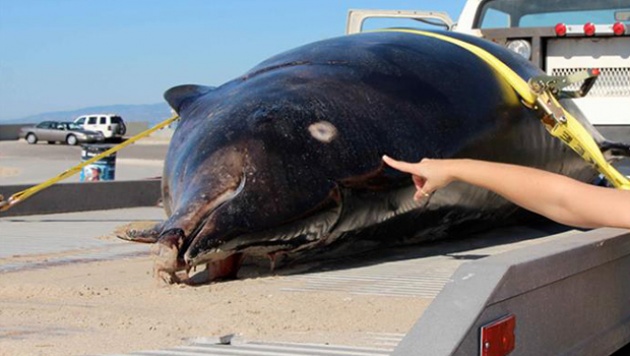 The 15-foot 2,000-pound female whale was said to be barely alive when it reached the shores of Los Angeles with multiple bite marks from sharks throughout its body. It’s quite a sad story that really brings tears to your eyes knowing this gorgeous and very rare creature was so far from home.

The interesting part of it all is that mammalogists still do not know the cause of death for this gorgeous creature, as cookie-cutter shark bites are common for massive whales. 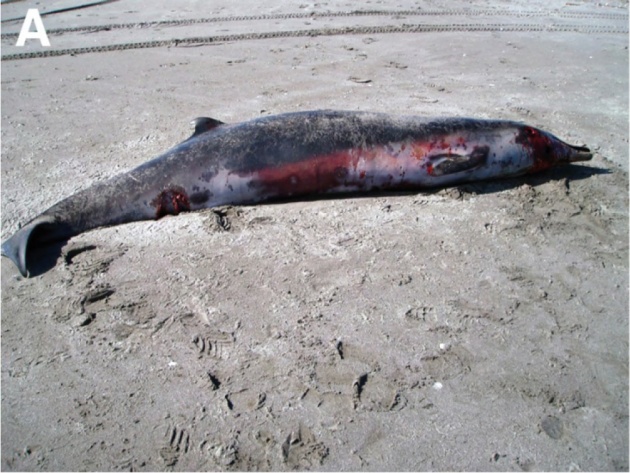 A necropsy following the death of this saber-toothed whale showed that she did not have food in her stomach with the exception of a few plastic objects found in her belly (which, supposedly did not have an impact).

She also was not suffering from any disease or hit by a ship o any kind so why did she die? Until thorough research is conducted we can only speculate. 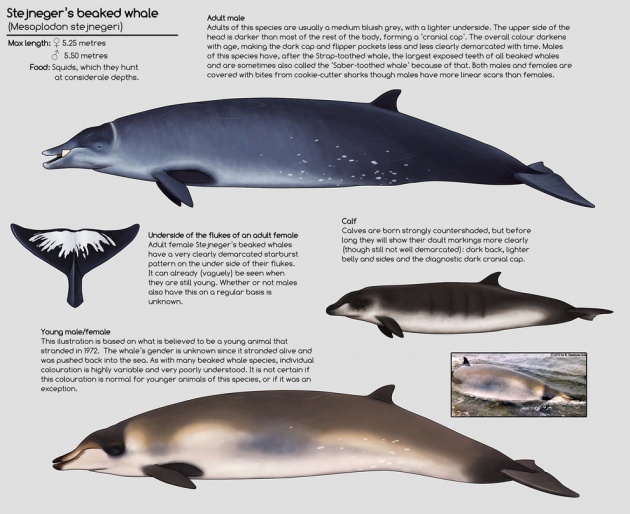 Many believe global warming and pollution had a lot to do with the fact that this saber-toothed whale was found on the shores of LA in the first place. Pollution is increasingly becoming a problem for marine life.

I wouldn’t be surprised if this gorgeous beast was poisoned by excessive exposure to the toxins found in our waters because of pollution.

These recent events go to show that we need to stage stronger efforts in our efforts for environmental sustainability and the fight against pollution. Our pollution is slowly destroying the one planet we live on.

So be aware and continue following the rise in sea creatures washing up on our shores,; I’m sure we’ll see some more in the upcoming weeks.