YOU Decide Which Teams Play at IEM Cologne

European favorites Fnatic will be attending, with the other European team decided by a community vote.

The teams from Europe that are up for the vote are:

Alliance and Unicorns of Love will not be attending, as they are joining TSM and C9 at IEM San Joselater this November. At the time of writing, Gambit Gaming are in the lead with only a few days left to go in the vote. This is interesting, because the new roster of Moscow 5 will also be in attendance.

No NA team was invited directly to the event, so instead two fan-voted teams will attend. Currently in the lead is Team Curse, followed by Counter Logic Gaming. That said, it can easily change and the team that holds more votes will be seeded higher up into the bracket.

Again, make sure to cast your vote to decide who will play at IEM Season 9: Cologne. 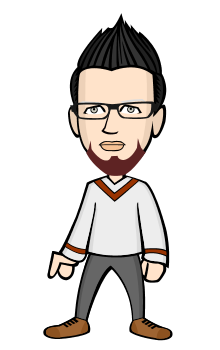 Hi my name is Shivam i am introducing LOL. There are many full forms of LOL like Lots Of Love.…