"YOU SHOULD NEVER GET INVOLVED WITH WOMEN BORN ON MONDAY" 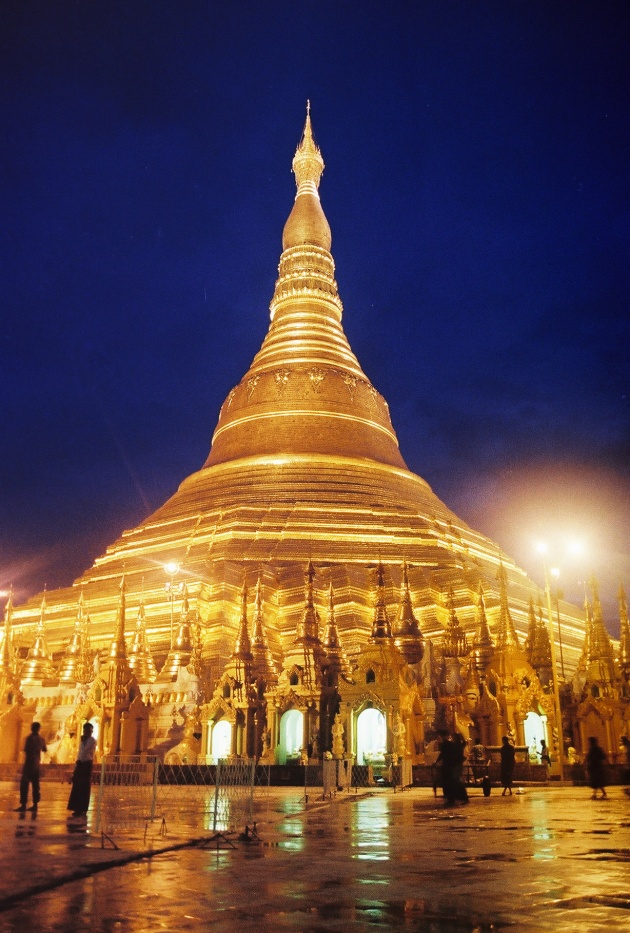 July 2010. Myanmar. It's an unbearably hot and muggy day, and as I climb the steps toward Shwedagon Pagoda, the holiest shrine in the country, sweat is streaming down my face.
As soon as I'm rewarded with the view of the splendid golden dome, I hear behind me: "Where are you from?" I turn around and here is a buddhist monk - who couldn't be older than my age - looking at me through his shiny glasses, and smiling. "Oh no, not again..." I think between myself, remembering all the times I had to avoid the harassment of vendors, including monks asking for charity. But the dude just wants to talk. And we do... for hours.
"I'm passionate about astrology" he says at one point. Within minutes he tells me with incredible accuracy about my last 3 relationships, including the length and the reason they ended. In shock, I don't want to hear further. If he can hit my past so well, what is he going to say about the years to come? I don't want to know. "I can tell that you are not interested in knowing what is ahead of you" he says "but one thing I HAVE to tell you: after what you have told me about yourself, you should never get involved with women born on Monday."
Later that afternoon I checked and realized that until that moment I had spend the last 12 years of my life with 3 women... ALL born on Monday.
I'm not ashamed to say that for a while after that interaction the first question I'd ask a woman would be in which day she was born. Dead serious. Then I met my partner almost 2 years ago... No, she wasn't born on Monday...
Giacomo Cresti
http://www.filmannex.com/webtv/Giacomo
Follow me @ @giacomocresti76