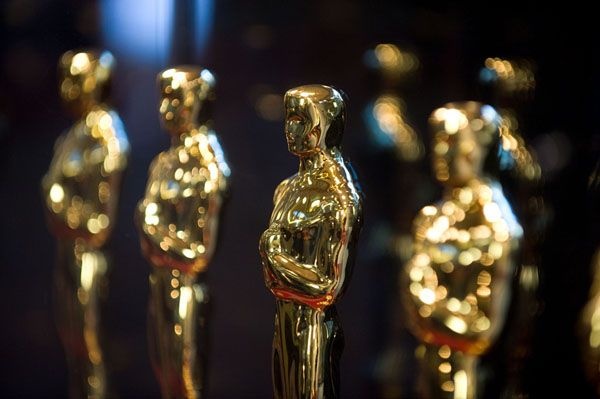 Save the dates Oscar buffs! The road to the Academy Awards is about to begin!  If you're an Oscar freak like I am and treat the Academy Awards like the Super Bowl, then this calendar is for you!  Here's your nifty 2014-2015 Awards Calendar leading to Oscar glory!

Image credits: Jean Beltran via bitLanders Two days ago I found a post on Facebook regarding the Gca…