Youth rules in Afghanistan politics after 2001

: 2001 was the first years of Afghanistan after going out of Taliban from Afghanistan, in that time I can remember that every thing was damage and destroyed, of course nothing was real good before that at all.

In that time the most suffering thing it was that we had a backward government, the first generation was our parents that lost everything in revolution and the second we were; they destroyed fundamental and basis, in 2001 the youth were amaze mostly,

there were a lot of hopes but no one knows that start from where?... At first the politics in Afghanistan were as the former time, I mean the people who had `power, named jihad leaders and the people who had any positions in last government took position in new policy of Afghanistan. The youth generation didn't have courage to come forward and participate in politics matters and it was due to of a lot of lacks. 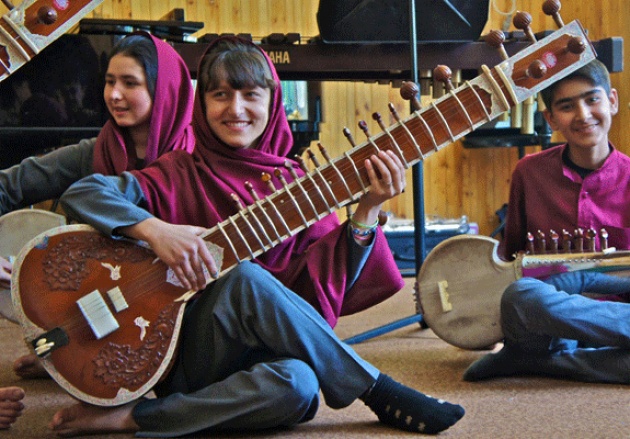 The most important thing was lack of education, after first graduations of Afghanistan'suniversity then you can then you could hear youth voices, you could see them in different parts of social, the youth grew up themselves rapidly, and after 2001 we have a lot of youth that took high positions in government as president speech man , consultant of president, representative of parliament, consultant or speech man of a ministry, leader of a Dewan and etc… they could bring changes in fundamental branches of government . Most of the Medias are led by youth right now.

At all I think the youth had manifest and useful rule in Afghanistan policy after 2001 and I hope that development fields for youth become more propitious.

And the youth can clear the future of Afghanistan. At last I thank from Afghan citadel and Film Annex that help our youth to grow up, to develop their minds and to give the courage of telling our ideas. 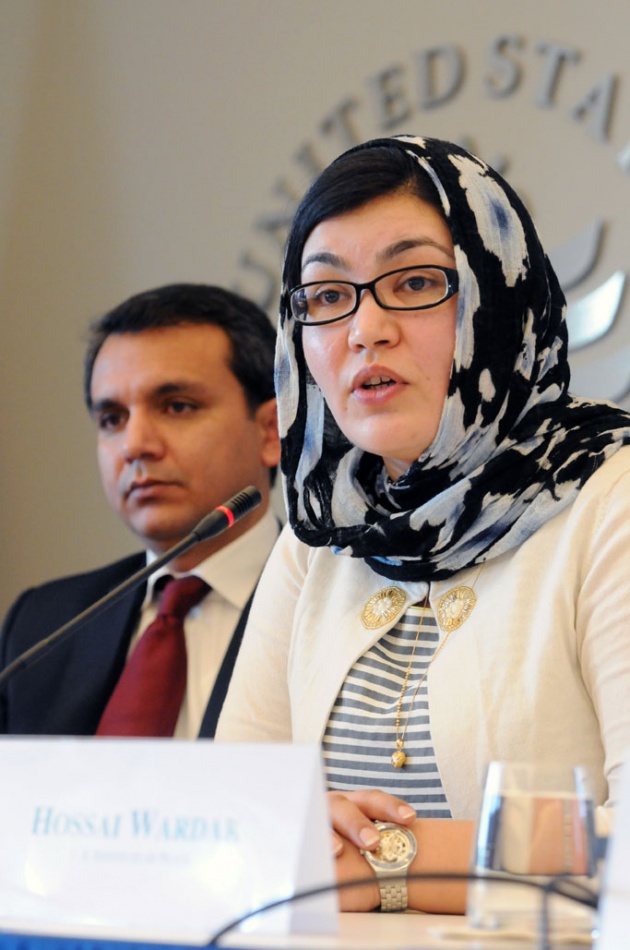