Breaking Bad is an American tv series, one of the all time greatest shows aired on the television. When it comes…… 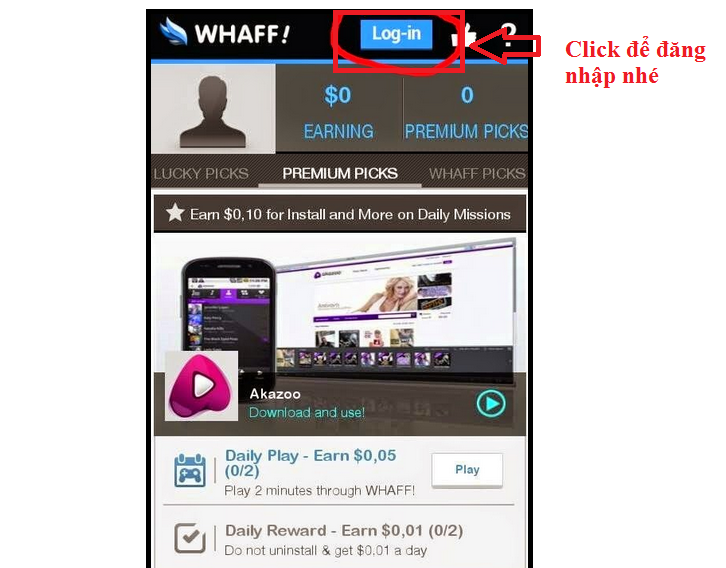 Marie Kom: A musical journey from hard work to glory Marie Kom was an unknown until recently. The boxer from India has gained massive……

Film Review: BEFORE I GO TO SLEEP: Kidman forgets herself, no spoiler

It’s not much of a thriller, but BEFORE I GO TO SLEEP, adapted from S J Watson’s best-selling novel (and much beloved……

Great actors allow you to read their thoughts in a close up. Brendan Gleeson is one such. In the opening seconds of CALVARY, we see……

The death of actress Marie Munib       Marie Salim Habib Nasrallah , or as we know it on behalf of her fame «……