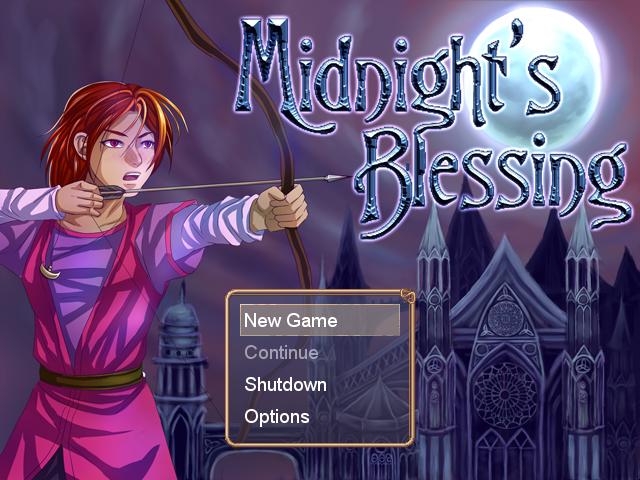 Sidni Larkhearst lived a simple life, delivering messages for her village, until her home is attacked by vampires one night. To her……

Front Tagline: It's a field of screams!Back Tagline: They're Alive!Official Book Description:Jodie loves visiting her grandparents'……

UNCLE CHHAKKAN Whenever Uncle Chhakkan has something to do in his house, he involves members of his family in a unique way. In trying……

So Long Dennis Farina, Thanks for the Memories!