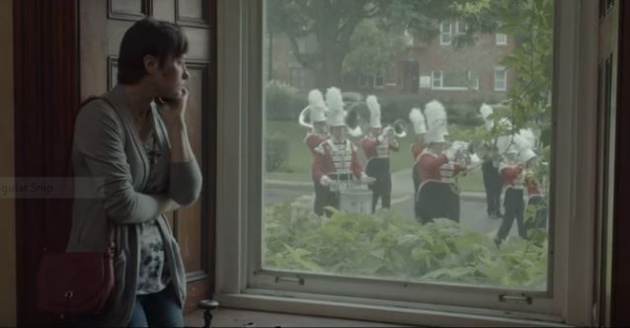 For many, migrating to America is a life’s dream. You escape poverty and oppression in your own country to avail yourself of the opportunities that the United States has to offer. You could join a band and secure a record deal, audition for a Hollywood movie and get the part, or you could work on a food truck. In popular mythology, if not in life, you can remake yourself, be a version 2.0. Of course, a lot of people love the classics; in The Odyssey, the hero of the nimble wits comes home.

Lemonade is a film about the terror of being undocumented. Its hero, Mara (Mãlina Manovici) is a nurse who came to the US on a special programme. She treated and later married one of her patients, Daniel (Dylan Scott Smith), who had an accident at work, falling from a tree - though not like the proverbial apple. (Daniel is variously described as a landscapist and a lumberjack.) As any husband would do, Daniel is helping his wife get a Green Card, that is, the right to be an American citizen. Mara has also invited Dragos (Milan Hurduc), her nine-year-old son from a failed relationship, to live with them. This throws Daniel out quite a bit as Mara sleeps with her boy and not her man. Moji (Steve Bacic), the immigration officer assigned to her case, is naturally sceptical. Whilst waiting for her interview, Mara puts cotton wool in her ears to protect her throat from the air conditioning. ‘There’s a connection,’ she explains, ‘the trachea’ (otherwise known as the windpipe, it allows the passage of air to the lungs, allowing a person to breathe). Moji ‘don’t know much about biology’, as Sam Cooke’s popular song goes. He doesn’t even believe ‘what a wonderful world this could be’. Rather, contriving an out-of-office meeting with Mara, he’d rather she suck his – . I can imagine the out of office message – now available to all #MeToo deniers. 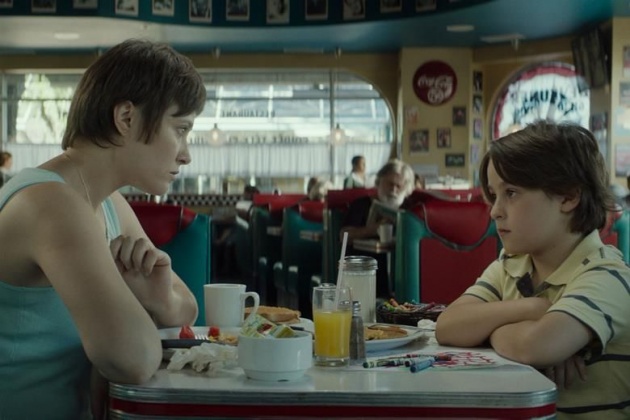 Having established that Mara lied in her interview about certain intimacy issues, an enraged Moji – or e-Moji for short (couldn’t resist) – forces Mara to give him a hand job. Then he asks to meet her at a motel on Friday, texting her the address. At this point, Mara quite literally has Moji by the short and curlies. I don’t believe it is in the Immigration Officer handbook that staff should text individuals under consideration. Any decent lawyer would advise Mara of this. Unfortunately, Mara doesn’t have access to a decent lawyer – just a Serbian guy who masqueraded as a Bosnian to get his Golden Ticket to the US who advises her to record the meeting.

There are other complications. Leaving Dragos with her best friend, Aniko (Ruxandra Maniu) to meet Moji, Mara returns to Aniko’s hotel room to find two police officers in attendance. The following scene, filmed in a single take, took Uricaru and her cast 58 attempts to get right – that’s one more than the number of Communists mentioned in The Manchurian Candidate. The two officers ask Mara not to say anything to the child while they establish her identity, it being illegal to leave a minor home alone. This scene stops the movie in its tracks – it’s a sock to the trachea. Yet, it is very effective, if belonging to a different movie than the one Uricaru has made.

The difficulty I have with Lemonade is that, just like Moji himself, it doesn’t give its characters a fair hearing. The ‘child alone’ scene succeeds because it explores the gap between procedure and humanity, how it is not possible to assume that the person visiting a room in which a child is locked is a responsible parent as opposed to, say, a kidnapper. When characters are unambiguously abusive, like Moji himself, Uricaru loses the argument that immigration systems should be better. The script was long in gestation – an early title was ‘After the Wedding’, though it had already been used by Susanne Bier. My title for the film would have been ‘Documentary Evidence’ about the need to present a life to satisfy assessment in an age when everyone is documenting. Too bad that I cannot sign up to be a Sundance script advisor. 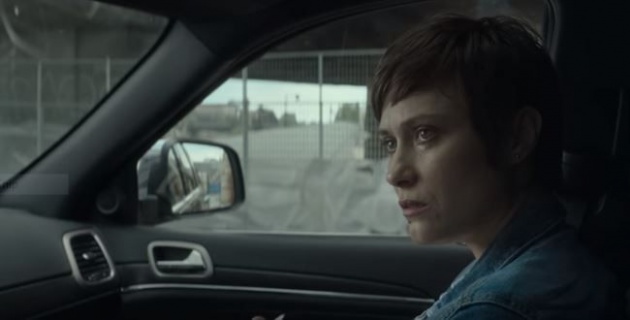 Still, as we know from American popular culture, even young girls can sell Lemonade, so it isn’t a terrible title even if the singer Beyonce got there first. The drama really loses it when Mara tells Daniel how she was mistreated by the immigration officer. He explodes with rage, striking Mara and calling her a whore. At this point, I knew Uricaru didn’t know that character. Yes, men do strike women and resort to clichés. But at the end of the day, Mara treated him. Daniel married her based on tender loving care and his desire to make amends for some wrong that caused him to fall from a tree – he shouldn’t have branched out (boom, boom). Characters should show different sides, but they deserve to be treated equally. When writer-director John Sayles crafts a screenplay, he constructs a biography for all of the characters, to help the cast to deliver truth on screen. Mike Leigh does a similar thing, encouraging detailed improvisations prior to filming in order that the actors can both build and know their characters. Early scenes show an impulse towards reproducing reality, as if when Mara receives inoculations in the opening scene – she receives one more jab that she signed up for and vomits in Daniel’s car (truly a test of any relationship). I honestly believe that Uricaru had a list of scenes that she wanted to include, no matter what, but then narrative got in the way.

Lemonade doesn’t deliver truth, rather plot. I believe that it is Uricaru’s exposure to American bad habits that drives the film into clichés. By the end, we see characters move into a new space. I didn’t see the computer-generated shadow of a bird flying away, symbolising liberation, but even if I had, I wouldn’t have believed it. Directors, if they want to deliver authenticity, should listen to themselves and not a bunch of pseudo-script doctors. 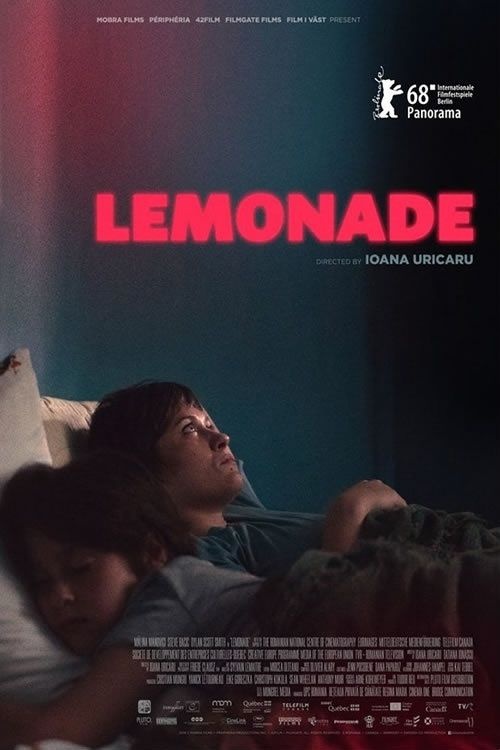