7 Sports which are not Very Famous

There are more than 8000 games considered as sports, played around the globe. However, most of them are played natively and not recognized throughout the planet. As of now, the number of internationally known sports is around 400 having billions of followers. Many of us may have played any of these sometime in our lifetimes and heard about them in TV channels. Where there are sports we hear about mostly and with enormous fans, there are the ones too about which, most people have almost no knowledge. Here, I collected 7 sports that are fading in the cluster of popular sports. 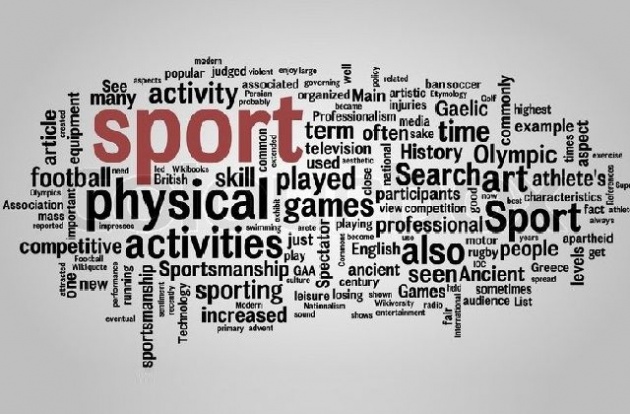 Polo was originated in ancient Persia and is pronounced as Chogan in Persian language. The game was initially a training method for troops. It was once famous as Sport of Kings and played in Olympics. The game is played by the players sitting on horses while trying to move a ball towards opposing team's goal. A mallet with flexible and long handle is used to drag the ball into the goalposts. The traditional Polo is played on a grass field consisting of four riders and lasts for about 7 and half minutes per period. These periods are called Chukkas. The number of chukkas in the game are usually four in Europe whereas eight in Argentina. 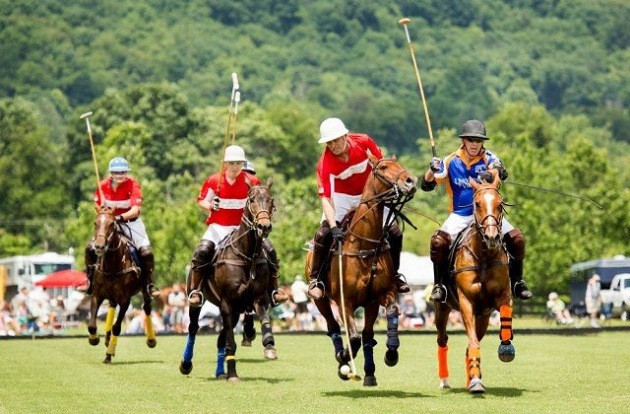 In terms of popularity, the game is played in 16 countries including Australia, Argentina and UK. The first international Polo match was played between United States and England in 1886. Apart from traditional polo, there are many versions like Unicycle Polo or Water Polo.

As its name says, it is a game of shooting arrows with a bow at a target. Bows and arrows were used in wars and as well as practiced as a game in early times, until the development of firearms. The game has been losing its fame for a long time but it is still played in Olympics. The modern competitive archery is played by competitors from many countries including South Korea, Netherlands and U.S. 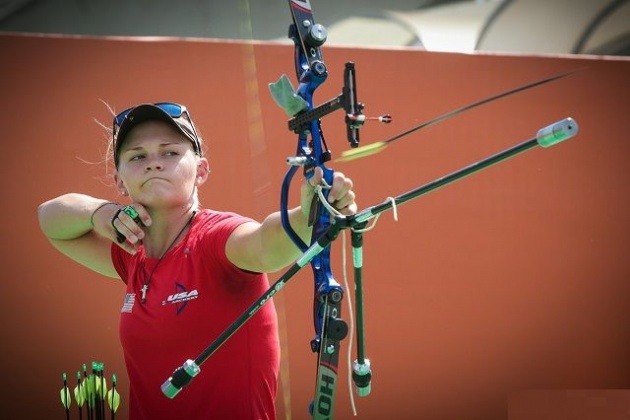 Archery for men and women was included in Olympic Games in the early 20th century but was discounted later until 1972. The sport appeared in the Games again and since then, its competitions are held presently.

It is a sport of shooting opponents with spherical bullets. The bullets used are non-metallic and shot with guns replicating their originals. It is played both as an individually competitive sport or as a team form. The game is played indoors and also outdoors in various scenarios and compositions like military situations or Close Quarters Battles. Aside from recreation, it is also used as target practicing. 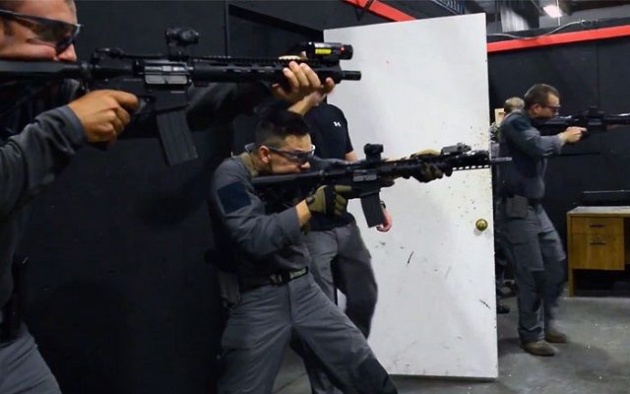 Airsoft was originated in Japan in the 1980s after Airsoft guns were in developed in the country. Later in the mid 80s, the sport had spread to many countries including UK and United States, as a recreational activity. Neither International matches of this game are played nor it is in Olympics but still widely known in almost all over the world.

The sport is sometimes referred as a retirement sport though its professional players are mostly under 30s. Also know as Lawn Bowls, it is a game of rolling a ball towards a relatively smaller ball called jack. The objective is to roll a ball so that it stops nearer to the jack than the opponent's ball. The rolled ball is known as bowl. The game is usually played on a bowling green or natural grass. The game can also be played indoors and it is said that it can be played by anyone from nine to ninety. 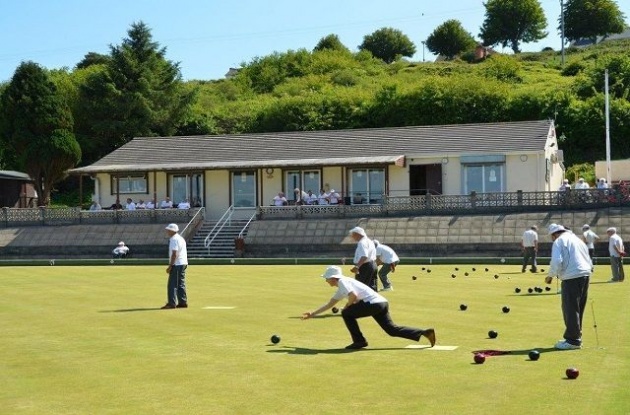 The sport was originally started in England in 13th century. Its international competitions are held and countries like Australia, Canada and Malaysia participate. It is not yet included in Olympic Games but, the its worldwide competitions like World Indoor Bowls Championship are played. Moreover, it is one of the games which have been included in Commonwealth Games.

Art of swordsmanship turned into a combat sport where two fencers try to make scores by touching the opponents with their swords. The rules and strategies for this sport vary on the basis of the type of the sword used. Mainly, there are three types: foil, epee and sabre. The players wear a protective clothing to avoid injuries including a mask. Although the use of swords dates back to ancient history, it took form of sports in the 19th century in Italy. 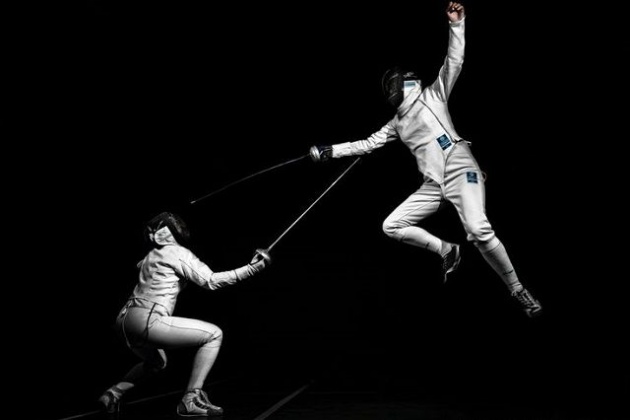 The classical fencing was redefined by Italians and later French reshaped the Italian system of fencing, which turned out to be modern fencing. Men's Fencing became the part of Olympics in 1896 while women's Fencing was included in 1924. It has been played in every Olympics Games since then. International fencing championships have been taken place in recent past with participants from many countries including Italy, France and Britain.

It is a contact sport played between two teams of seven players each, and does not need any equipment. The court is divided into two parts for each team. Each team has to send an attacker called "raider" to opponent team's part. The raider's job is to tag the as many members of the other team as possible. Raider must keep yelling "Kabaddi", "Kabaddi", until he stays in the opponent team's part. The game begins with a toss which decides which team will send its "raider" first. The game is score based and the team with more score wins. 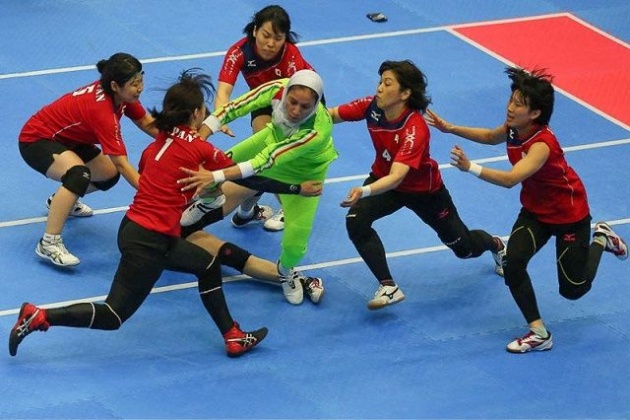 It came into origin in India during a prehistoric period. Later in the early 20th century, the game was presented in an organized form when its rules were published. International matches of the game have been held since the 1990s. Some notable competitions include Women's Kabbadi World Cup, UK Kabaddi Cup and World Kabbadi League. It is not a part of Olympics but the game was once demonstrated in 1936 Olympics in Berlin.

The game is played on a grass court or lawn. The aim is to hit balls with a mallet so that they pass through the hoops or wickets. Croquet is played two considered forms: Association Croquet and Golf Croquet. It is an evolved form of an obsolete French game Pall-mall. The game have been played by countries like UK, US and Australia. It was once appeared in Olympics in 1900 and with women participants. 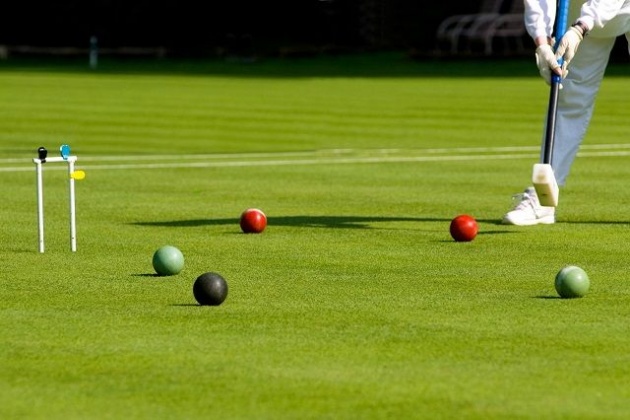 Certain people may have awareness about any of the above mentioned sports but these are still lesser known if compared to some top sport games which are popular on World level.