Depression, anxiety, and stress are just three examples of psychological problems that can affect our lives and the lives of those around us, in a negative way.

Mental health is defined as “a state of well-being in which every individual realizes his or her own potential, can cope with the normal stresses of life, can work productively and fruitfully, and is able to make a contribution to her or his community.”, according to the World Health Organization.

In other words, mental health is a state of psychological, emotional and social well being, where a person is able to cope with stress, be productive, contribute to his/her society and realize his/her full potential. In the ancient times, people relied on herbal medicine to prevent and treat every illness that affected them, and that worked! Here’s how Valerian Root can help you sleep and relieve you from the grips of stress and depression 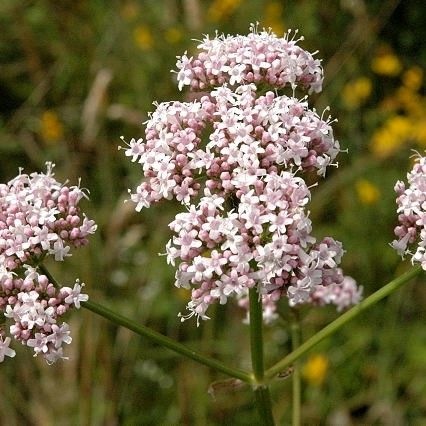 Valerian root is a perennial plant. It will make you sleepy, but that’s why we’re going to use it! And that’s one reason why the Greeks and the Romans used it in the ancient times.

Studies have proven that Valerian has sleep-enhancing properties and lacks any sedative effects. These extracts have also been proven to show anxiolytic and antidepressant effects.

The way Valerian works, or at least how researchers think it works (they’re not sure how it works, but they are sure that it works), is that it increases the levels of gamma-aminobutyric acid (GABA) in the brain, which results in a calming effect.

Valerian is not addictive.

For sleep, it’s recommended to take 300 to 600 milligrams of valerian root, half an hour to two hours before you go to bed.

If you’re already taking any medication, or if you’re uncertain of the dosage you should take, please refer to your doctor before taking Valerian root. Do not take Valerian root for more than a month without consulting your doctor!

PS: Don’t use it if you’re pregnant or breastfeeding, and avoid using it while taking other depressant medications, and certainly not with alcohol. 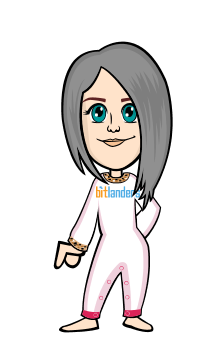