I don't know a great deal about Australian history - my specialty is in Aotearoa across the Tasman Sea - but because of their propinquity the two nations share some common history. While we're looking at Chris and my time in Sydney, I thought I'd share a little of bit of history of Australia in light of its identity as a former colony.

The Tasman Sea is named for 17th-century Dutch explorer Abel Tasman. The Dutch were the first Europeans to visit the continent and begin mapping its coasts (at least, they were the first official visitors. Whalers and sealers also made unofficial appearances Down Under). Due to this fact, Australia was originally named New Holland. In 1770, British explorer James Cook mapped the east coast, claimed the area for England, and named it New South Wales (which reminds me of a hilarious skit from Mitchell & Webb). Sydney was founded soon after.

During the time of European exploration, there were between 750,000 and 1,000,000 indigenous people living in Australia. Indigenous groups of people first migrated here between 42,000 and 48,000 years ago from South-East Asia. According to trusty Wikipedia, "At the time of European settlement in the late 18th century, most Indigenous Australians were hunter-gatherers, with a complex oral culture and spiritual values based on reverence for the land and a belief in the Dreamtime."

Historically, when Europeans encountered people who were different from themselves, the immediate desire was to force change upon those people. Colonies like Australia and New Zealand implemented assimilationist policies, many of which punished inhabitants for not becoming Europeanized (i.e., converting to Christianity, learning to read and write in the European language, adjusting forms of dress and means of subsistence to match Europeans, etc.)

In Australia, as well as other postcolonial nations (that is, nations which were at one time colonies), such as the Americas and New Zealand, children were routinely stolen from their homes and placed in schools run by missionaries whose aim was to Christianize and Westernize. Between 1900-1975, roughly 30,000 aboriginal children were taken from their homes, creating what is now referred to as Australia's "Stolen Generations." 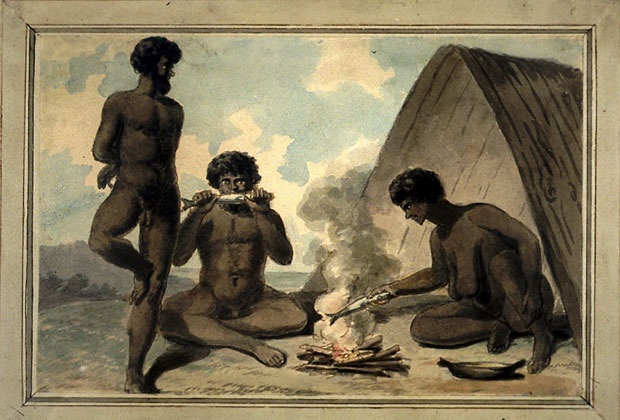 Missionary work has proved to have both positive and negative effects on colonized cultures. In many nations, missionaries were responsible for the spreading of literacy and Western knowledge throughout indigenous cultures, which equipped indigenous people with the tools to speak to and understand their colonizers; however, missionaries have also typically taught that the colonizeds' way of life was wrong, backward, heathen, and must be rejected in exchange for the correct, modern, Christian way. As cultures came into contact with one another, Europeans began defining and depicting these other people, portraying them in a specific way, usually by emphasizing their "heathenness." This was done in order to convince themselves and stakeholders back home that it was perfectly acceptable to push people off the land in order to claim it for themselves. Places like Australia and New Zealand were inhabited by disparate and migratory groups of people, and yet the land was often deemed terra nullius, land uninhabited.

In Australia, the legal concept of  terra nullius wasn't overturned until 1992, after decades of protest and activism by Aboriginal people and their allies. In the case of Mabo v. Queensland (No. 2), it was decided that the Meriam people (from the Murray Islands in the Torres Strait) "had a pre-existing system of law, which, along with all rights subsisting thereunder, would remain in force under the new sovereign except where specifically modified or extinguished by legislative or executive action."

In other words, the Meriam people had a thriving culture with laws, customs, beliefs, and traditions that existed before being annexed by Queensland; therefore, the land was inhabited, and the rights of those inhabitants must by law be recognized. 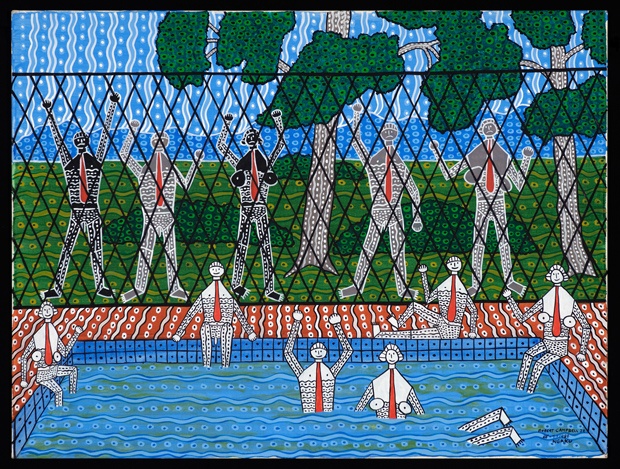 Aboriginal groups are still fighting for their rights and compensation for travesties committed long ago (and sometimes not so long ago). In 2008, Prime Minister Kevin Rudd made a particularly powerful gesture when he offered an official public apology for the devastating policies enacted by the Australian government, particularly in connection to the Stolen Generations. If you are interested in indigenous rights (and you should be!) you can find some interesting history of Aboriginal activism here, some history of Aboriginal activist art in this article from Australian Geographic, and some information on current issues here. 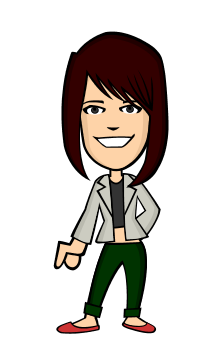 Rachel is a graduate student at Purdue University. She is completing her MA is English Literature, with a focus on Postcolonial Studies. She is also a freelance editor, writer, and composition instructor.