The romantic story of Hir-Ranjha has fascinated many writers. It has been narrated in different languages but mostly richly in the Panjabi language by Waris shah. His rendering of the story has given it worldwide fame and immortality. It is ranked among the classic of this language and is considered a literary master piece. 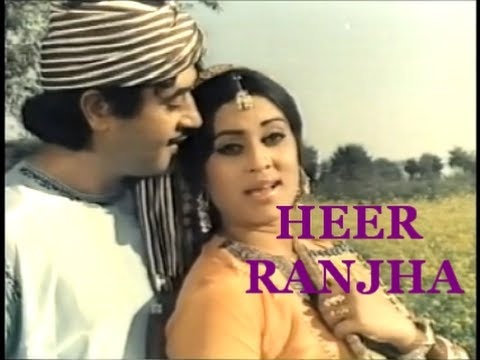 Waris shah had his own experiences in love in his life time. Although they proved unsuccessful for him, his art gained by them. There are few references to his love affair in the poem itself. He refers to his celebrated lady-love as Bhag bhari. Waris shah’s own experiences, his love and disappointment gave him a human heart and enable him to produce a work like Hir Ranjha. It is valued today for his accurate portrayal of human joys and sorrows. 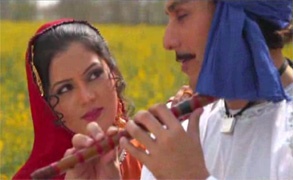 Waris shah wrote hir ranjha at about 1760---a period of turmoil for India. The Mughal Empire was declining and the chaotic conditions were further aggravated by the invasion of nadir shah and Ahmad shah Abdali. These discouraging conditions did not, however, crush his genius. 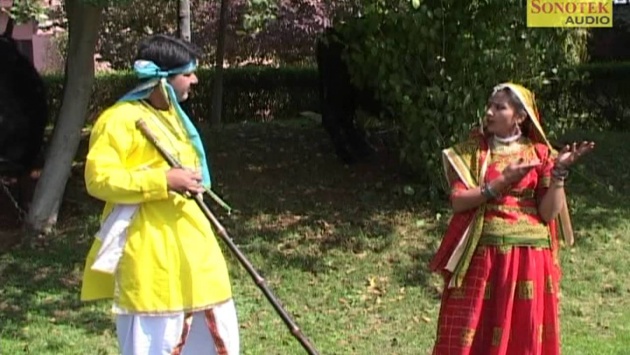 Waris shah is not presenting a philosophy of life in Hir Ranjha. Although the religious men in the poem indulge in occasional comments, the poets own personality does not intrude. There is, however, a general sympathy for the lovers. Waris shah is an acute observer of nature. The imagery in the poem is closely related to nature. Waris shah views life as a whole. For him life should be observed and lived to the fullest extent. Usborne’s translation of Waris shah’s Hir is singularly brilliant. He has managed to enter into the spirit of the artist. In doing so he gains for himself the immortality which Waris shah ascribed to all great poetry and poet. 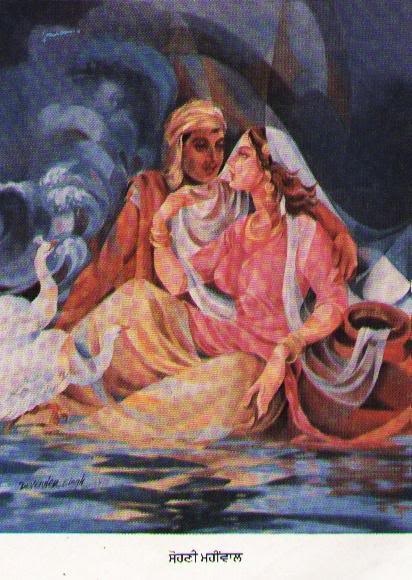 Do you feel the love on bitLanders? You might have noticed that we have just released the Valentine…