Abraham Lincoln (WHAT IF) (Part 2)

Andrew Johnson was eventually impeached by Congress – had he lived, would Lincoln have faced a similar fate?
I do not think it likely that he would have been impeached. He was, as you suggest, too savvy. I am not sure that, he would have used various intrigues to battle his opponents. But I think he would have found compromise on the big issues. Moreover, I doubt his opponents would seriously have tried. Lincoln enjoyed enormous prestige in the Union, without regard to the disdain in which he was held by the leadership of his own party. Breaking down that public support would have been an enormous task, and one that I suspect the leaders of the radicals would have hesitated to undertake. 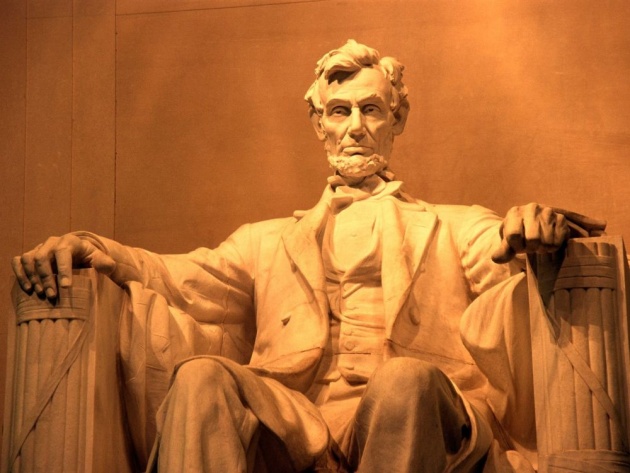 How would the journey toward civil rights for all US citizens been different under Lincoln’s direction?
This is a question over which many historians have puzzled. Lincoln himself evolved during the course of the war. Originally he was against slavery, but thought the freed slaves should be returned to Africa. Originally he took the view that perhaps some of the more intelligent black men should be allowed to vote, but that was all. Lincoln also took the view that the white man and the black man, whatever their legal rights, could never be truly equal. He was a product of the frontier in which he grew up, and his views for that time and place, were actually somewhat progressive.
During the war years, his views began to change. He became content with the idea that the freed slaves would stay in the United States. He seemed to embrace the cause of what was known as “universal Negro suffrage.” As I mentioned above, I don’t want to claim that had Lincoln lived, the great sweep of history would have been different. That attaches too much importance to a single individual. But would there have perhaps been more progress, more swiftly, at least in a few areas? I would like to think so. 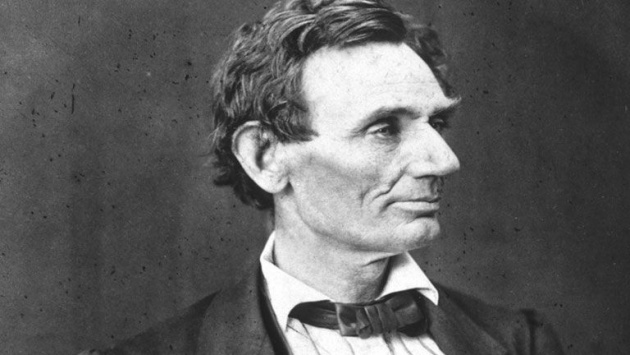 What would the repercussions of such an impeachment have been for Lincoln? How would it have affected his political career and ultimately his place in history?
Those who are martyred often fare better in history than those who are not. In Lincoln’s day, it was common for members of the educated classes to claim that every president since Andrew Johnson (whom the elite did n’t like anyway) had been mediocre. Lincoln plainly was n’t mediocre; the Civil War, the Emancipation Proclation, and the 13th Amendment proved that.
I think his place in history would, or should, in any case have been secure. But it is the assassination, I think, that raised him to an exalted status that leaves him difficult to criticize. Would I still consider him, as I do, the greatest of the US presidents? I would like to think the answer is yes. But of course I have no sure way to tell.

Lincoln had to make some rather unpopular, perhaps even brutal, decisions to help facilitate the end of the Civil War. What would the repercussions have been for him following the end of the war?
In prosecuting the war, Lincoln suspended the right of habeas corpus. He ignored court orders to release prisoners. He allowed his secretary of state and his military to imprison journalists. He had his secret service read every telegram sent in the United States. He used force to prevent the Maryland legislature from meeting to vote on secession. The list goes on. Lincoln did many things any modern president would be impeached for. But it’s important to remember that the office itself was young in his day, and his understanding of his own powers arose at a time when the government was weak, and the need for action was strong. I’m not justifying the things he did; I’m just trying to place them in context. 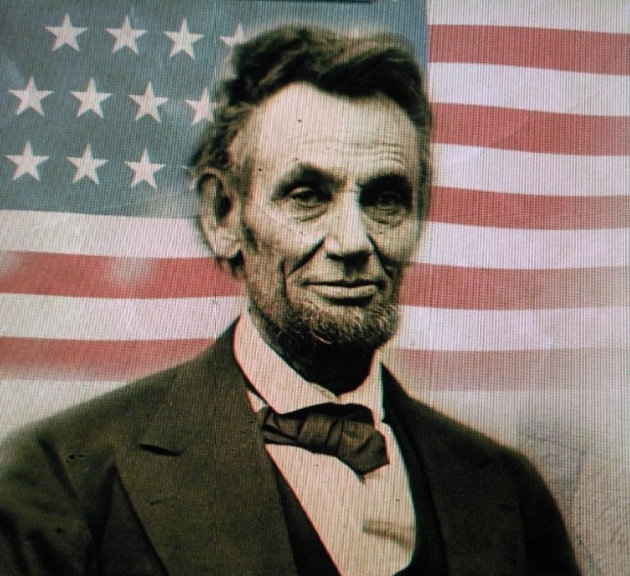