Abraham Lincoln (WHAT IF) (Part1)

What if Abraham Lincoln had n’t been assassinated?
It’s a question that many historians – and many writers – have pondered over since that fateful day in 1866. In short, had Lincoln survived his assassination (or if someone else had been shot in his place, such as the original intended target, Andrew Johnson) history would have certainly deviated. However, Lincoln’s actions before and during the Civil War would have ultimately sealed his position as one of the most tenacious yet pragmatic politicians to have ever held office in the United States. 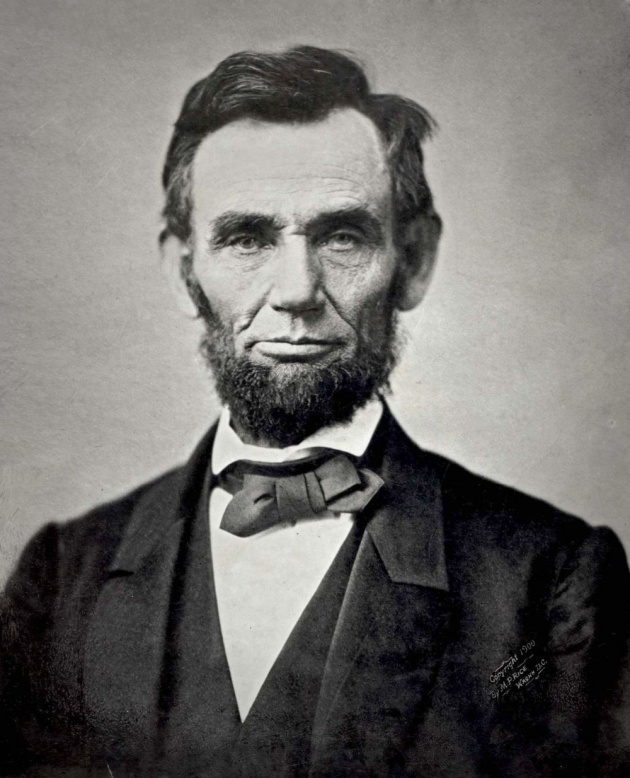 Had Lincoln lived, would there have been further attempts on his life?
From the records we have, it appears that most of the former leaders of the Confederacy, including many of the members of the planter aristocracy, were appalled at Lincoln’s assassination. This was not, as some Southern apologists used to argue, because of some sense of honor, still less from a moral squeamishness. The leaders saw Lincoln, who had so crushed them, as their best hope of holding off radical demands for further punishment of the South.
Incidentally, some of Lincoln’s rivals did worry that he might seek a third term in office, contrary to what was then still the unbroken practice of US presidents. There were even rumors that he planned to serve as president for life. How these fears would have played out had he lived – or even whether he would have run again in 1868 – there is no way to know [whether that would have happened].

What were Lincoln’s reconstruction plans for the country after the Civil War had ended?
Lincoln was somewhat cagey on his precise plan for reconstruction. He began publicly discussing how to reconstruct the South in 1863 and 1864, while the war was still going on. Many historians therefore take the view that Lincoln’s plan should be taken with a grain of salt: he was quite likely dangling it as a carrot, to induce some or all of the states in rebellion to surrender. We don’t know for sure what he would have done later.
This plan had three essential elements. The best known is probably the “ten per cent” rule, holding that a state in rebellion could be readmitted once ten per cent of its eligible voters foreswore the Confederacy and pledged allegiance to the Union. At that point, the state would be allowed to form a new government, create a constitution and send representatives to Congress. Second, Lincoln promised to pardon all those who took part in the rebellion, apart from the high-ranking leaders. Third, he promised to protect private property other than slaves. 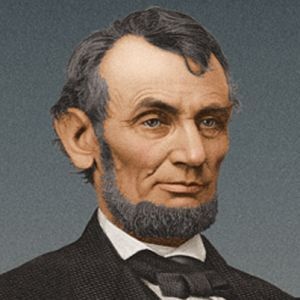 This last point was particularly clever. It’s often forgotten that slaves were owned mainly by the planter aristocracy. The poor and working-class men who fought for the Confederacy were very unlikely to come from slaveholding families. Throughout the South, resentment of the slave-holding class was considerable. This resentment helped the northwestern corner of Virginia to secede from the state during the war (laying the foundation for the state of West Virginia), and might easily have led to secession (and return to the Union) of the western hills of North Carolina, where poor farms were plentiful and slaves were few.

Would Lincoln have been willing to compromise?
Lincoln was a wily politician – one of the best at the art of horse-trading. Had he lived, he likely would have reached a compromise with the radicals. He preferred, as he liked to say, an oath in which a man would pledge to do no wrong hereafter (as opposed to an oath insisting he had never done wrong), but he also made it clear that he could live with the stronger oath that Johnson preferred. The parties would surely have settled on some percentage between – perhaps 25 – of the eligible voters.
What’s harder to predict is what Lincoln would have done about the freedmen. He wound up in a position of largely supporting black suffrage – not at all where he had begun – but he insisted that it not be made a condition of readmission to the Union. It isn’t clear what sort of civil-rights legislation he would have supported. However, even had he supported the bills that Congress adopted after his assassination, the chances are that the Supreme Court would have held them unconstitutional anyway, which is what happened.