Afghanistan holds the key to future relations between India Pakistan 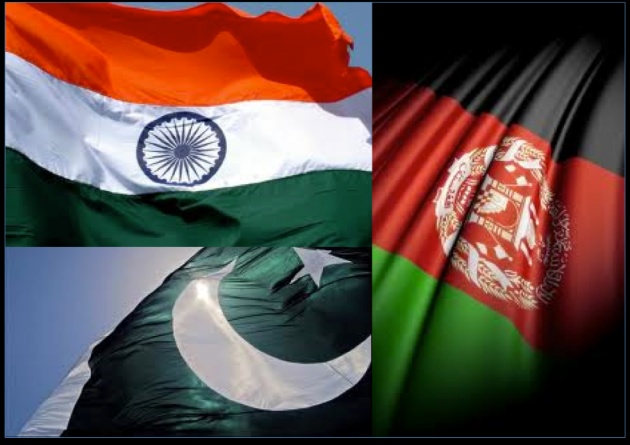 Afghanistan’s presidential election process and the US withdrawal from the country will open up new dynamics between Indo- Pak relationships. Both countries will likely to bank on Afghan polities and principals on the future prospects of relationship building. 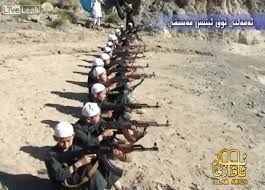 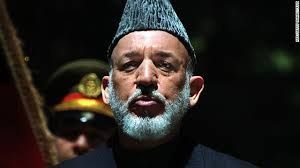 In the elections if it likely sees Mr. Abdullah the front-runner manages to consolidate his lead, and come to power he will doubtless continue to walk the same course of India-Afghan friendship. Abdullah is closely related to the Northern Alliance that pushed the Taliban from power in 2001 was supported by India among others. 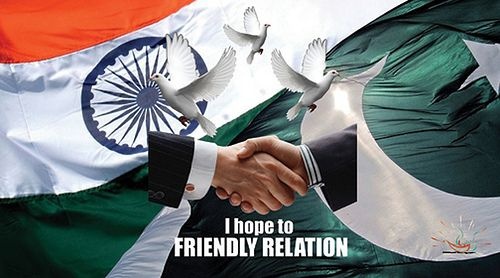 The course of future Indian, Pakistan relationship will depend on the regional geopolitical environment. The ring masters of diplomats of both the countries will fight it out on the unpredictable and volatile pitches of Afghanistan in the upcoming days.

Love brings up emotions that run the gamut from agony to ecstasy. Lovecan inspire us to accomplish s…