Altcoin News Use Promotional Code " x51pui " For A 3% Discount # Checkout!

One of the latest cryptocurrency ICO’s to gain a lot of attention is the Cleverhash ICO. Not just because this is a new altcoin which has recently launched, but also because of the tokens allowing investors to purchase ASIC miners at a reduced price. For those of you who still have no clue, check out our first and second Cleverhash articles. 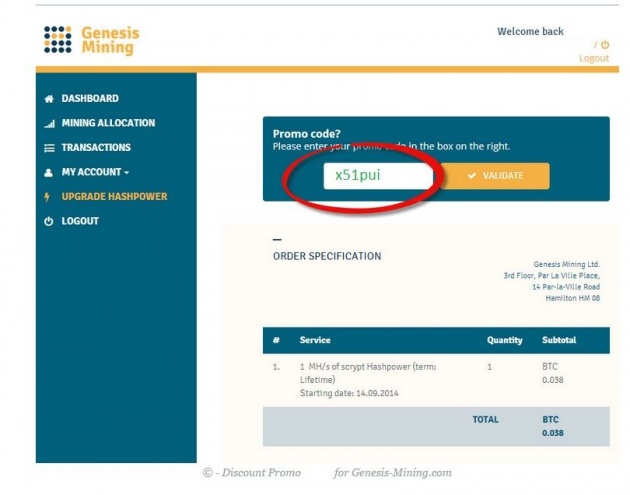 Now that the Cleverhash ICO has ended, the first order of business is to burn any unsold CHASH tokens on the BIttrex exchange. As Bittrex will take care of this proof-of-burn process themselves, we are awaiting further details to verify this has taken place.

In the meantime, a new blockchain has been created , which holds only the amount of coins effectively sold during the ICO. One of the advantages of doing this is making the blockchain look a lot cleaner to newcomers , by reflecting the total number of coins properly. 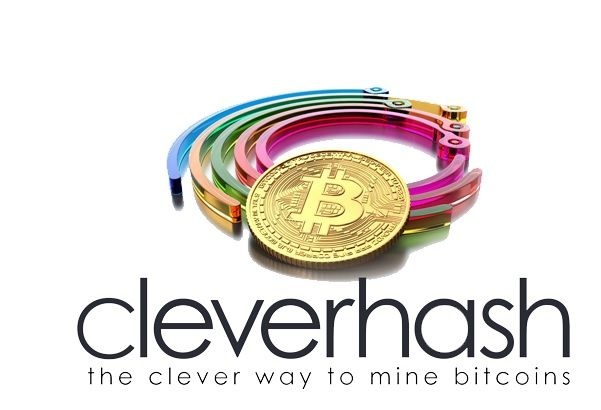 As a result of creating this new blockchain, a mandatory Cleverhash wallet update has been released. It is advised to remove any previous Cleverhash wallet installations you may have, in order to avoid any compatibility issues. Furthermore, people who invested in the Bittrex ICO have to make sure they install the new wallet before withdrawing their coin balance. Download links can be found here.

You may also remember the Cleverhash team promising to put up a substantial buy wall on the Bittrex exchange in the event of the ICO selling out. Even though not all of the coins have been sold, the CHASH team did put up a proportional buy wall to reinforce the floor value. 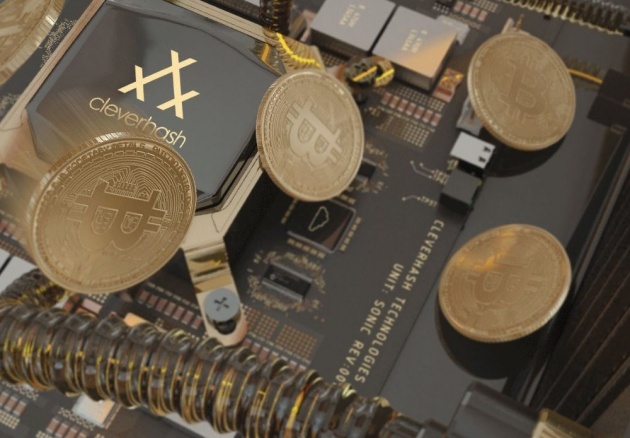