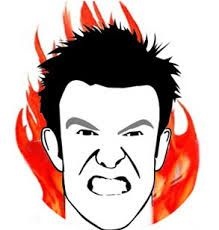 When a man was polishing his car, his 4 years old son picked up one stone and painted many ridges on the other side of the car next to him.

So angry, the man took the child's hand and powerfully on his hand without realizing that he is using a screw wrench to beat.

And in hospital, his son had lost all his fingers due to multiple fractures.

When the son saw his father's eyes express the pain, he asked, "Daddy! When my fingers can grow back? "

The father feels very painful and cannot say anything. He returned to his car and kicked it a lot.

While being tormented conscience and sitting opposite the side of the car, he spotted the scratches by his son drew that: "Daddy! I love you so much! "

Then the day after, the man decided to commit suicide.... 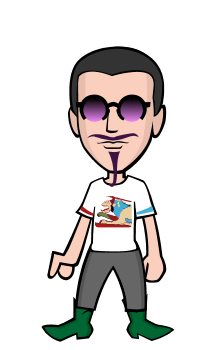 Doing bit while waiting for customers

I'm a mom with two kids. I used to have a job at a rubber manufacturing company run by Japanese here…