Arthur Soden: The George Steinbrenner of the 19th Century

When Alexander Joy Cartwright created baseball in 1846, thirty years would pass before a group of businessmen saw the game's immense profit potential and formed the first professional federation: the National League. These captains of industry ushered in a new era in baseball where players were viewed as chattel, and everyone -- from the utility player to the top-draw star, ran the risk of being fired by a capricious owner. In truth, George Steinbrenner was one in a long line of dour and whimsical capitalists who screwed around with the athletes who make the game.

Arthur Soden, the owner of the National League franchise Boston Braves, would have made the late George Steinbrenner proud. Consider the case of baseball's first bona fide slugger, the forgotten Charley Jones of the Boston Braves. In 1879, Jones was the National League home run king. The next season Charley hit the skids and enraged Soden in a bitter contract dispute. Jones was blacklisted from baseball and disappeared from the public eye. Steinbrenner did virtually the same stunt with superstar Reggie Jackson in 1981, and there's little doubt in this author's mind that Steinbrenner would have banished Jackson forever if not for free agency.

In 1879, baseball owner Arthur Soden created the reserve clause that bound all players to a specific team. Soden was a staunch supporter of a rule pushed through in 1888 that limited a player's salary according to his ability. I'm sure Steinbrenner would have loved to have that power!

Soden was also a classic stonewaller during all types of negotiations. In reaction to the onerous tyranny of the National League owners, player Monte Ward formed a Players' League in 1890. The Players' League was owned and operated by the players themselves, and it was a successful experiment that lasted only one season. Soden and the other owners offered minor concessions and a promise that all the players could return to the former teams without retribution. Monte Ward accepted the owners' offer and the monopoly became a fact of baseball life.

Arthur Soden and George Steinbrenner. A Marriage Made in Baseball Hell. 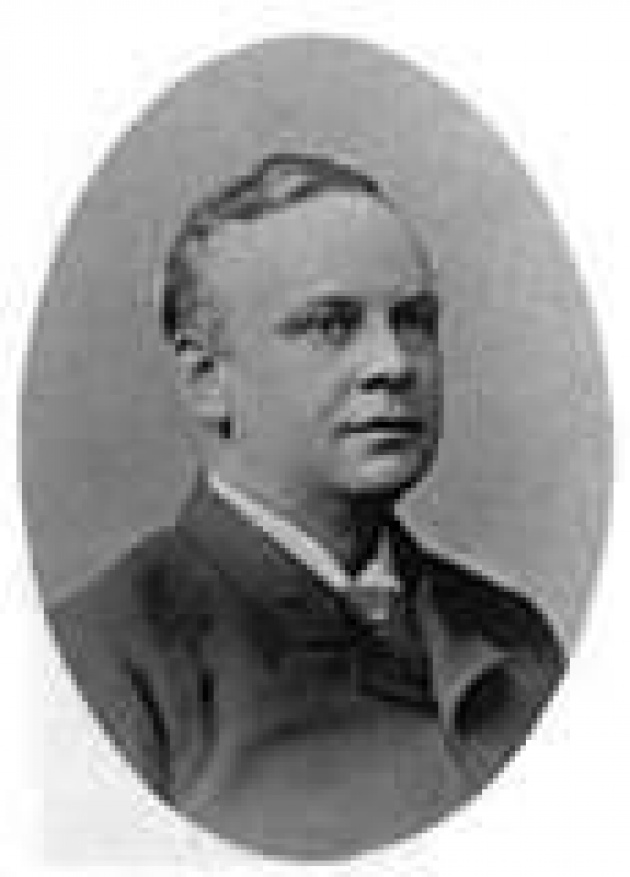 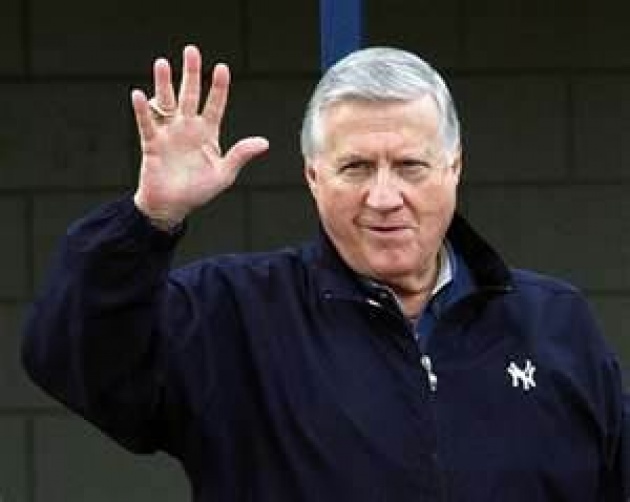