A STUNTMAN has been ordered to return to Adelaide to answer a charge of money laundering, in a major development in the $2.5 million Holden parts heist.

Queensland-based stuntman and drift champion Robin Gerald Bolger, of Cornubia, south of Brisbane, has appeared in a Brisbane court.

More than 180 V8 engines and other parts were stolen from Holden's Elizabeth plant over a period of months and were believed to have been sold to members of amateur motor racing groups.

It is understood police had been investigating leads that the parts were being used in off-road race cars and sold to motorsport enthusiasts.

A Brisbane magistrate granted Bolger bail and he is listed to appear in Adelaide on August 22 to answer charges related to the theft.

SA police issued a warrant for the 40-year-old's arrest a week ago and he came to the attention of Queensland police over traffic and public nuisance matters.

Bolger, whose occupation is listed as stunt driver, is accused of knowingly engaging in money laundering between January 1, 2010, and December 31, 2011.

On his Facebook page, the Irish-born, self-proclaimed "Godfather of motorsport entertainment in Australia" says he drives a Holden Monaro in the sport of drifting.

He has long entertained crowds at the Clipsal 500 as part of a motorcycle stunt team.

Police opted not to pursue charges against Bolger, including driving with a suspended license and causing a public nuisance.

Prosecutor Sergeant Paul Hodge did not oppose his bail after Bolger agreed to present himself to the Elizabeth Magistrates Court.

SA police were in court for the case but Bolger was not required to go with them.

Police did not seek any conditions on bail.

SA police have not said whether Bolger will face further charges, or if further arrests are imminent over the parts theft.

Earlier this month, the Sunday Mail reported that the hi-tech V8 motors - fitted to the latest model VE Commodores - retail for about $10,000 each through Holden dealers, but were being sold for between $1500 and $2000 by the thieves on the black market.

A major police investigation into the racket has been under way since January.

A Facebook page for Bolger says the Irishman now calls Queensland home, enjoying the tropical climate and laid back lifestyle.

He appeared in a Yamaha television commercial and was the 2007 Drift Australia champion. 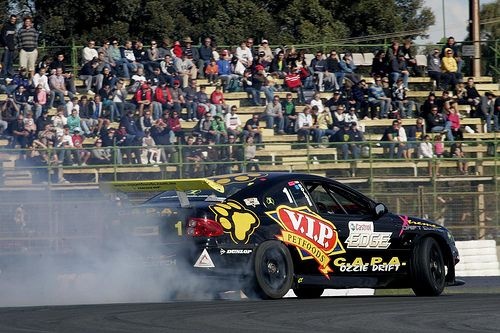 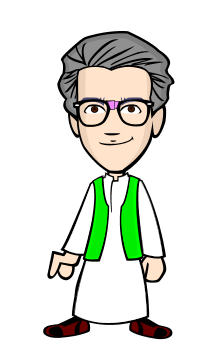 Cough Relief: How to Lose a Bad Cough

Cough Relief: How to Lose a Bad Cough Try these 5 tips to manage your cough at home. By Joanna Brod…

How to Grow Taller

How to Grow Taller Your height is largely determined by your genetics and environment. Although sev…

HOW TO TREAT TEEN ACNE

How to Get Rid of Acne

How to Get Rid of Acne Most people find themselves suffering from an acne outbreak at some point, w…

HOW TO TIE YOUR OWN BOW TIE

HOW TO TIE YOUR OWN BOW TIE Stop tying yourself in knots, follow this simple guide to tying a bow t…