It doesn't  have to be all shouting, disagreements and sulking.

There is an easier way, honest!. All you have to do is compromise a little.

Although you didn't choose your own set of grown-ups,they choose you.So they do probably quite like you,and want you to be happy!Make the most of this,and let them know,in a calm and mature way,what you'd really like to do with your time .Be prepared to compromise.Although they want you to be happy,they're not likely to agree to you going to all- night parties during the week,or leaving school at the age of 13 to join the circus!

Don't worry, the lecture' s nearly over! There's just one more thing. Having said that your grown-ups chose you,don't you think you owe them just a little time in return for the decade. Grown-ups are actually quite easily pleased - just talk to them at the meal table and spend some quality time doing family stuff, and you'll have them just where you want them! 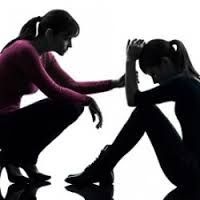 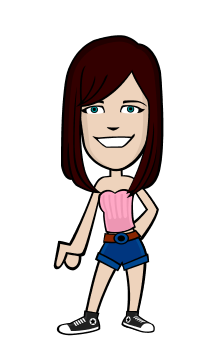 I love listening to good music and love watching films.

How to Control Your Mind