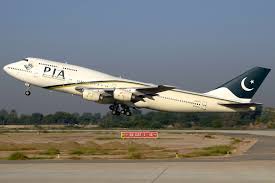 ANYONE who has passed through the Benazir Bhutto International Airport in Islamabad will agree that its new ranking as the world’s ninth worst airport — previously it was the worst — is a well-deserved ‘honour’.

An international airport that chokes up with the arrival of more than one flight at the same time rightly deserves to take pride in this accomplishment.

From the approach, to the parking and entry into the terminal building, the airport can give any bus terminal in the country serious competition when it comes to the quality of planning.

The check-in counters are a reminder of what bank branches looked like back in the era of nationalised banks, and the departure lounges are fit to be used as cattle pens.

Boarding a flight is an equally frenzied experience, especially if it is raining, because this international airport in the capital city of a nuclear-armed nation does not have passenger boarding bridges or any covered approach to the aircraft.

It is probably a good thing that the passengers surveyed for the list never used the VIP lounge because over there they have no such issues.

Over there, the tea is always steaming hot and the biscuits as crisp as the uniforms of the waiters who serve them. Had the group which compiled the list of the 10 worst airports in the world from a survey of passengers included any of Islamabad’s legion of VIPs as respondents, it is likely the little airport with a big name would never have found such ‘distinction’. That would have been grossly unfair.

It is high time that the tacky marvels of Islamabad, products of chronically malnourished aesthetics, be acknowledged for what they are, and the airport is as good a place to start as any.

So let’s take some pride at this distinction, even if it is a little dubious, and let’s also take heart from the thought that soon the new terminal will be ready, and this distinction will be lost forever. Better late than never. 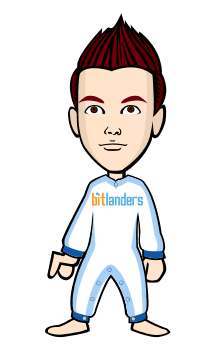