Before we go further and talk about biking, Let me share to you a brief history of bicycle, which is still in debate up to now because most historians felt that Pierre and Ernest Michaux, the French Carriage Creator, invented the first bicycle during the 1860s.

was an early bicycle precursor invented by Frenchmen named Comte Mede de Sivrac. It had no steering and no pedals. A rider would power forward by using their feet for a walking or running push-off and then glide on the Celerifere.

Then there was the Steerable Laufmaschine the improved version of Celerifere, then It was renamed the Velocipede and in 1839. then, Scottish inventor Kirkpatrick Macmillan invented a system of driving levers and pedals that allowed the rider to propel the machine with feet off the ground. And in 1863, , Ernest Michaux invented and designed a rotary cranks and pedals mounted to the front wheel hub. In 1868, and his company was the first to manufacture velocipedes with pedals commercially.

I love biking and i am so passionate about it. A close friend is the one who influenced to me to ride and assemble my own bicycle, a mountain bike specifically. 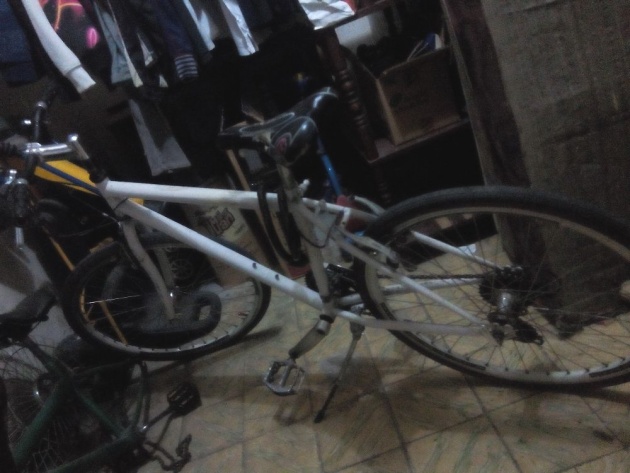 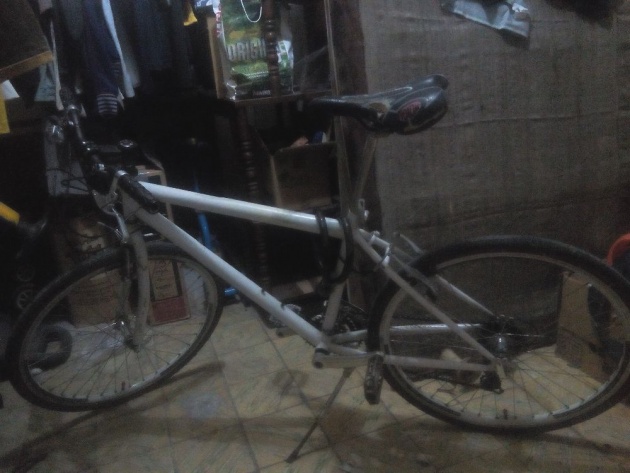 My bike is not the best of its kind, not expensive and not branded but I can assure you that this bike will go a long long way because like me this bike is well conditioned. It is light weight because of its thin frame with just seven speed sprocket and a good derailleur making it easier to pedal which you can adjust to what kind of terrain or depending on the road you will going to take. Most of its part are alloy metal, rust proof it is.

we can deny that fact that cycling is becoming popular now a days specially here in the Philippines, most people go biking because of different reasons. most of them are just passionate about biking and some of them go biking because of being health conscious and made biking a good form of exercise. aside from that there are so many reason why you should ride a bike, I would like to share with some benefits you can get from biking, cycling, bicycling.

Here are some benefits of Cycling:

Cycling is a popular, healthy and rewarding activity. Every summer I love spending time with my bicy…

Mountain Biking Techniques Before you head off for the mountains, it's important to learn proper rid…