In a recent interview with Korean media portal Daily Sports, YG Entertainment’s Yang Hyuk Suk revealed that BIGBANG’s upcoming new tracks are the best they have released so far.

The agency’s head producer confirms once again that BIGBANG would be returning this April during the interview, sharing that their comeback will be the first return of a YG artist of 2015. He then revealed that he had the chance to listen to BIGBANG’s new tracks, and said, “I’m kind of nervous to say this, but yesterday, I heard new songs created by BIGBANG. They were better than any other song created by BIGBANG so far. I was thrilled listening to their new songs. I was so excited to listen to BIGBANG’s music after a long absence.”

This year, the popular idol group will be celebrating their approaching 10th year anniversary. Yang Hyun Suk continues, “The new album will be the highlight of their 10-year career. Listening to their new songs, I thought this is why BIGBANG is BIGBANG, the eldest and best artist of YG. Not only the title song but also every other song is great.”

Completing the interview, Yang Hyun Suk shares that he is looking forward to 2015 as it looks to be the most successful year YG Entertainment will experience yet, as both iKON and WINNER are working hard to prepare for their debut and comeback respectively.

BIGBANG made their debut in 2006 with their self-titled single. Since then, they have released many hit tracks including “Lies,” “Haru Haru,” “Tonight,” “Monster,” and more, as well as each members venturing off in successful solo careers. After three years since the release of their last album, BIGBANG will finally return as a group and a new album in tow to the anticipation of fans all around the world. 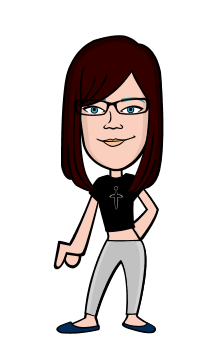