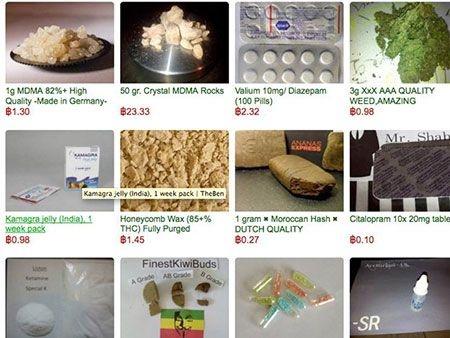 The largest Bitcoin trade to date occurs on #bitcoin-otc: Three Zimdollars (Zimbabwe notes that are worth one-hundred trillion dollars each) are traded for 12 BTC.January 28, 2011

With the generation of Block 105000, 5.25 million Bitcoins have been generated, totalling more than 25 percent of the projected total of almost 21 million.

Bitcoin reaches parity with US dollar

Bitcoin touches US$1.00/BTC at MtGox, reaches parity with the US dollar for the first time.

WeUseCoins.com is registered and built into a Bitcoin resource and creates one of the most watched videos on Bitcoin.

At MtGox, the exchange rate touches US$10 per BTC.

The price of a Bitcoin on MtGox reaches an all-time high of US$31.91 with a market capitalization of around US$206 million.

Bitcoin Forum member, allinvain, claims that 25,000 BTC were stolen from his wallet. At the time, the exchange rate put the amount close to US$375,000.

MtGox suffers a significant breach of security that results in fraudulent trading and requires the site to be shut down for seven days. The breach compromises the MtGox database with a leak of the user table that contains user names, email addresses, and password hashes of 60,000 accounts.

An admin account was accessed from which sell orders were issued for hundreds of thousands of Bitcoins, which forced the MtGox price down to US$17.51 to US$0.01 per Bitcoin.

Poland-based Bitomat, the world’s third largest Bitcoin exchange, loses access to its wallet.dat file and the 17,000 Bitcoins they are holding for clients.

A week after being hacked, a MyBitcoin spokesperson explains how the Bitcoin transaction processor lost over 150,000 Bitcoins, worth over US$2 million at the time.

A security breach at Linode, a website hosting company, results in the largest theft of Bitcoins recorded to date. More than 46,000 BTC are stolen, valued at over US$228,000.

Coinbase, a bitcoin wallet and platform, is founded in San Francisco, California.

The fourth largest US Bitcoin exchange, Bitfloor, is hacked and loses 24,000 BTC (valued at approximately US$250,000 when the theft took place), which was the majority of the on-hand Bitcoins. Compromised servers result in access to encrypted backup files of wallet keys. All exchange operations are paused.

The trade value of a Bitcoin reaches US$30 for the first time since 2011.

Bitcoin brokerage firm, BitInstant, acknowledges that a hack of its system resulted in the theft of nearly US$12,000 in Bitcoins. 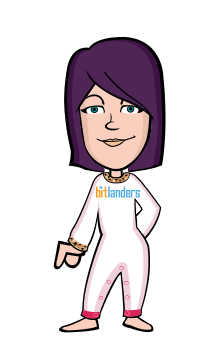