Delta Financial has revealed that it will “cease current services” on 30th January, including its notable interest-bearing bitcoin account and trading products.

Customer funds held in such accounts will stop generating interest, effective immediately, the Hong Kong and Vancouver-based company said in a post on its website. Users will also no longer be able to sell bitcoin through the platform.

Perhaps most notably for the broader bitcoin community, Delta Financial cited the current lackluster performance of the market as the reason for the service changes.

”Simply put, the financial products we wanted to build on the bitcoin platform simply require a bigger trading volume than that what exists today.”

Delta ended its message by voicing its long-term support for bitcoin and its wider community, saying it is looking forward to watching the continued growth of the ecosystem. It is not immediately clear how the company will seek to move forward to new services, or in which markets it will now operate.

Delta Financial first announced the feature in June, guaranteeing a 5% minimum interest rate to customers by lending customer bitcoins to users of its margin trading platform.

Delta encouraged users to submit withdrawal requests for money still on the platform as soon as possible, but said it would make “reasonable best efforts” to return all funds.

Users with more than $1,000 on the site were instructed to contact the company by email to retrieve their money, all of which, the company said, is in safe keeping.

“To be clear, all user funds on our system are properly accounted for, and this closure is not the result of any security-related issues,” Delta said.

The news notably comes amid a flurry of bearish news for the bitcoin industry, with CEX.io closing its cloud mining offering due to unprofitability yesterday.

CoinDesk has reached out to Delta officials, but has not received an immediate response. A previous phone number used by the company is no longer in service. 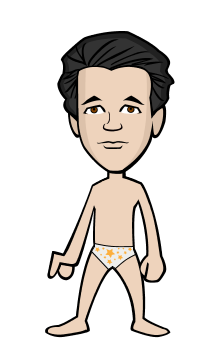