BLOG# Living on the edge (Pakistan's only daring Reality show) 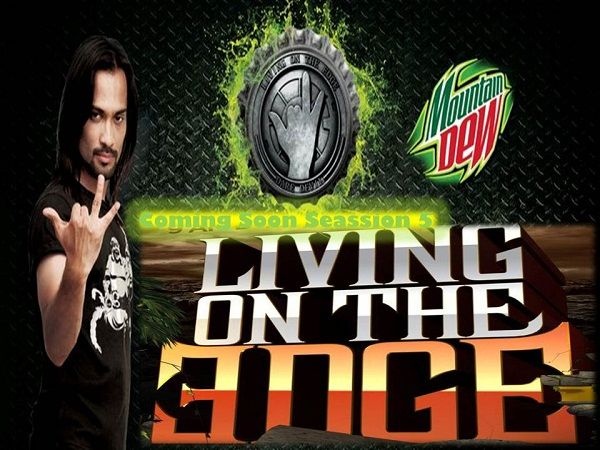 Living on the edge has the honor to be crowned as Pakistan's first daring reality shows, it will always be remembered due to its Elusive and Daring nature of situations and Dares.

Introduction of host and Creator of show:

Waqar Zaka the creator of show is also a professional stunt man and assistant vice president of local television.

Before starting dare he use to make special hand sign, later this hand sign became so popular 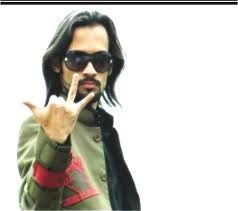 that he decided to make it permanent part of this show, so contestants have to make this hand sign before starting dare and to say following words

In start show lacked a proper format, in early days it got famous with name of "Street daring show" in this format the host use to ask pedestrian walking on streets to perform dares, due to this unique format show instantly got famous because it was unique kind of daring show where not only contestants were performing dares but also Host himself.

Later host started new trend before the start of every new season show host waqar zaka use to do a unique dangerous Dare which no body has tried before.

As show became more famous the Tv channel on which show was airing at that time feel the need of having a proper format of the show, as people were eating cockroaches and doing other stupid stuff, this made the need of having a proper format for the show. later show host also expressed what will be the true meaning of being a daring person he said

Finally having a proper format:

1. Video profile contestant selected on basis of their own video introduction

2.  contestant Having a interview with the show host (waqar zaka)

3. competing against each other from same city

4. Waqar's den a place where contestant have to live with each other for 10 days without mobile,internet,Television just each other, during this time they have to face number of dares and prove that the are capable of handling any situation or dare.

The most interesting part of living on the edge was auditions because during this time you are able to meed differently mentality people the contestant were judge on following criteria.

1: Having a positive thinking

4: Being a open minded person

7: Strategic enough to deal any situation.

usually show had a unpredictable and challenging dares which keep on changing with new season, it totally depends on the host to decided the dares and the place in which the dares are going to held, some times dares are performed on waqar's den( special place designed for dares) and some times dares are held in urban or hilly areas, contestants are evaluated on how they work together to achieve some particular goal.

Some of pictures in which contestants trying to perform different dares 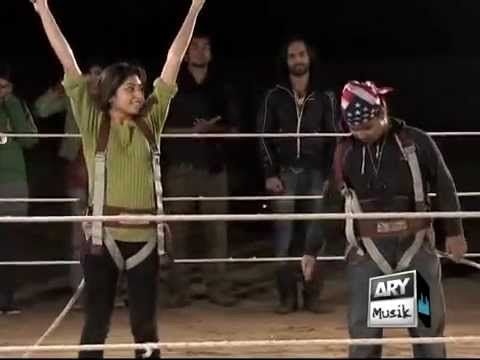 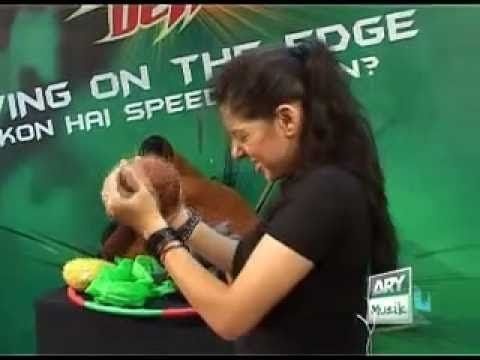 Left: a girl had dare to bare with scorpions without moving          Right: A boy had a dare to finish drink with
in 30 seconds 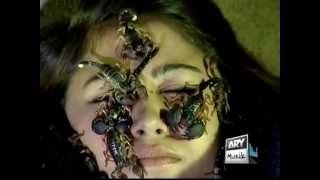 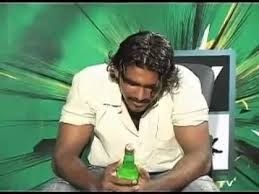 The finale of latest season held between 3 most competent contestants as all three of them were Equally challenging host decided to end finale season with most simple dare of drinking drink and who ever drink it first will win the title of most daring person.

Here is the winner of final season 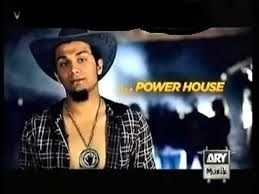