Hope you all are doing good too. I am Faiza from Pakistan. I am here because i want to do work online at home and i think this is the best real online site which pays you good. It gives the platform to writers for writing blogs and earning, photographers to show their photography skills and get paid, videos makers to get good earning for their hard work. In my opinion and base on online working experience, Bitlanders is the best social paying site. Just we need to do work here on regular basis.

This blog is related to my favourite show as i am very fond of watching different reality shows but the show 'Britain's Got Talent' is my most favourite show. I love to watch this show in my free time, and it gives me pleasure to watch people showing and exploring their qualities to make others happy and to be winners.

I will explore this show in this blog, you will really like to know about it and will watch it for sure. 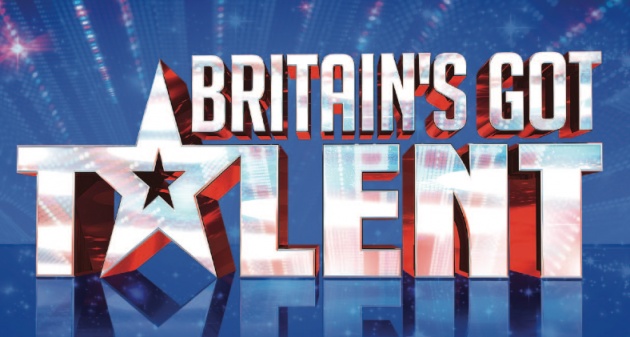 Britain's Got Talent is a British television's reality competition show. Which is broadcasting by British Television. June 2007 was the first year of this show when it came on air. Got Talent Franchise gave it the existence. Thames Production produced it and Fremantle Media distributed it. Syco Tv also has the part in its production. Its other version "Britain's Got More Talent", we can watch on ITV2. Creator of shows The Ex Factor and Sony Music Executive Simon Cowell planned this show. He also planned got talent series in different countries all over the world. Anyone of any age with impressive talent and good acts can participate in the show and make his chance  to qualify for next round by impressing the judges. For winning the title of "The winner of Britain's Got Talent'' acts have to compete against each contestant so the audience can support any one contestant for this title. The show has so much fun, incredible talent, emotions, anger and much more. Creator of shows The Ex Factor and Sony Music Executive Simon

Anyone of any age with incredible talent and good acts can participate in the show and make his chance  to qualify for next round by impressing the judges. For winning the title of "The winner of Britain's Got Talent'' acts have to compete against each contestant so the audience can support any one contestant for this title. The show has so much talent, fun, emotions, and sometimes anger and boredom of judges.

This show had many judges during its all the series. The main judges of the show are :

Simon_Cowell is judge and also the creator of the show.He is from England and a reality TV competitions show judge and music producer. He is best known for judge of the British television talent competition series. He is the best judge and encourages the contestants  as well for their good acts, and sometimes he gives standing ovation for the impressive and perfect audition, I like his judging style, comments and expressions on acts. Sometimes he passes some controversial and rude comments during auditions but in my opinion, his attention is guiding and improving the contestant's acts instead of insulting them, and sometimes definitely the auditions are quite a wastage of time and creepy so that he gets frustrated and gives rude comments. 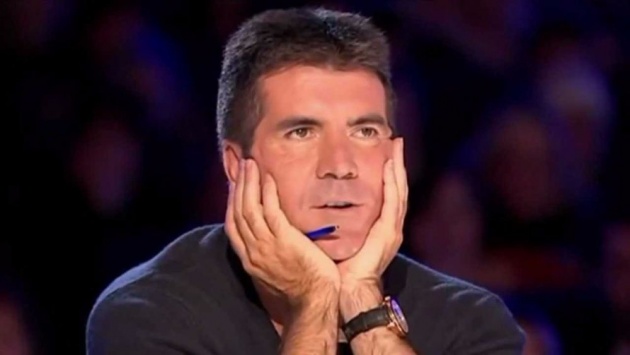 Amanda_Holden from England is a singer, actress, and presenter. She is famous as a judge on ITV's Britain's Got Talent. She is the judge of the show since 1st series in 2007. She is my favourite judge of the show because of her expressions, judging , polite, emotional and lovely nature. She always passes polite comments even if the act is not good she decently guides them and says them no for their acts, if she likes any audition which don't get the positive comments from Simon Cowell she fights for the contestant with him and if she enjoyed that audition she gives chance that contestant for next round. She gives the standing ovation for incredible auditions. 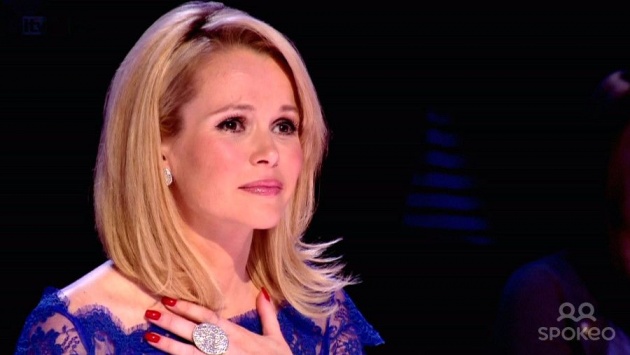 David_Walliams is an actor, author, comedian, television presenter and  writer of children's book. He is from England and joined Britain Got Talent in 2012, in 6th series of the show. He shows his comedy skills most of the time in the show and makes everyone laugh, he always passes very polite comments to contestants, encourages every contestant with his motivational words and behaviour. I really love to watch his actions during auditions, Sometimes, he starts dancing while auditions and enjoys a lot, and if the audition is superb the contestant gets standing ovation by him, like Amanda he also fights with Simon in a funny way for any auditions which he enjoyed and he thinks that this contestant should get the chance for next round. 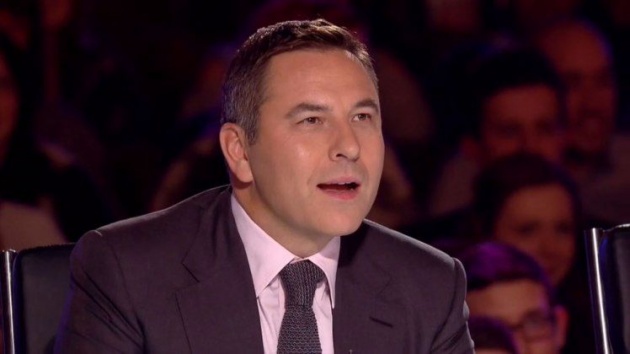 Alesha_Dixon from England is a singer, dancer, and model. She is an energetic lady, with polite, emotional and motivational behaviour. She enjoys every act. She is my favourite judge too, I like her expressions. She is also very emotional lady like Amanda. On some great acts which touched her heart she starts crying. She never insults any contestant. If she doesn't like any act she says them no in a decent way. She enjoys the good audition and gives nice comments and if she thinks that the audition was not perfect but the contestant has talent, she gives the chance to the contestant by saying yes for next round, and yes if she gets a mindblowing performance during auditions she gives them standing ovation. 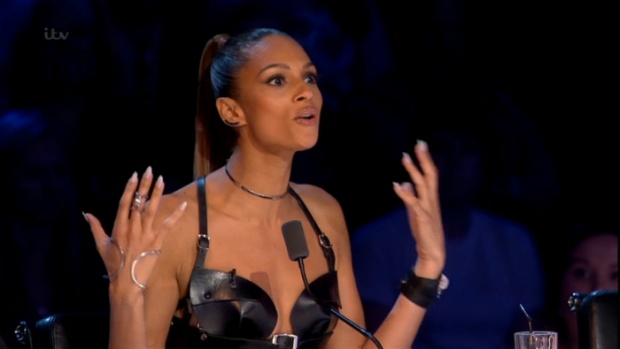 From 1st series 2007 to till the 10th series 2016, the show is presented by Anthony_McPartlin  and Declan_Donnelly . They are presenters of different show of British Television, They are main regular presenters of the show and comedy duo, They present show very joyfully with their comedy skills, they act funny with contestants back of the stage and make everyone laughs, They talk with fun with every contestant and encourage  and wish them good luck before their audition, If they enjoy any audition so much and the contestant deserves by his or her incredible performance,  they push the golden buzzer and give the chance to the contestant for semi-final directly as they have right to use this option. 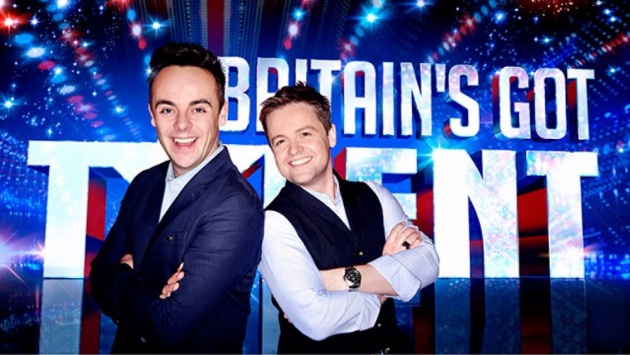 In the UK all auditions take place, in front of live audience and judges, if any judge wants to reject any act he or she can press a red coloured buzzer ‘X’ and the sad thing for contestants is if all judges press that buzzer at once that contestant disqualified.
Initially from 1-5 series judges were 3 so buzzers were also 3 and vote worked on 2 positive votes,.. and from 6th series buzzers are 4 because judges are 4. and 3 positive votes needed out of 4 judges to qualify for next round.

In 8th series, a term golden buzzer was introduced. Golden buzzer is placed in the centre of judges desk and if only one judge press it then that contestant can go for semi-finals without considering the opinion of other judges, show's presenters have also right to press the golden buzzer.

Broadcasting of finals and semi-finals held live at The Fountain Studios in the city district, numerous semi-finals who followed by one live final. After completion of all tasks, general audience can tell on phone calls that which task was most effective and vote for a favourite contestant. The task which gets the most votes automatically takes place in finals. Then second and third task select on the basis of maximum votes and remaining tasks get eliminations from this show.

Winning Price of the Show :

Every winner of every series is given the chance to perform at the royal variety performance in front of members of British royal family , Queen of England or the blue blood of Wales. Also, he or she gets a prize of £250,000.

Some of my favourite auditions of the show are :

Suleman Mirza is from England. He came in the show for the audition in series 2, 2008, When he was 29 years old and trannie lawyer, He is very big fan of Micheal Jackson and can perform Micheal Jackson's all steps very well, He came to the audition with his duo Madhu Singh, He was confident before his performance that he will qualify for next round. Their audition was mind blowing, he and his friend surprised  the audience and judges with their Micheal Jackson's and  bhangra mix dance, they gave very enjoyable performance and audience loved their performances, They got much appreciation from audience and  judges, audience enjoyed their performance so much, judges also enjoyed a lot, they got v nice comments to the judges for their outstanding performance. They got very easy yes from all judges for next round, for judges their performance was brilliant, they got the standing ovation from the audience and judge Amanda. They cheered up everyone. This is also the most favourite audition of judge Simon Cowell.

Alex Magala is from Orhei, Moldova. He is 26 years old the sword swallower. His performance was so much scary for the audience and judges as well. All of them watched his audition with screaming, one eye and fear everyone thought he is gonna die when he was about to end his act, he got much appreciation for his most dangerous act from audience and judges and got standing ovation and respect from judges, This was the most dangerous act of The Britain's Got Talent. judges and audience and everyone who saw this act will definitely never forget this audition. He took everyone's breaths away with his incredible stunts, his act was very thrilling. He got very easy yes from all judges and qualified for next round.

Henry is from Wigan, England, he was a cute little 12 years old boy, when he came for the audition. He is a singer, songwriter and guitarist. He sang his original song in the audition that song was about a girl whom he loves the most. He is a very talented singer, writer and guitarist as well, he has the quality to attract everyone with his sweet voice, smile, singing ability and stage performance. He cheered up a lot the audience and judges with his singing. Everyone loved and enjoyed his brilliant performance. He got the standing ovation from audience and judges Amanda, David and Alesha. He got very lovely and appreciatable comments and very easy yes from all judges and qualified for next round. 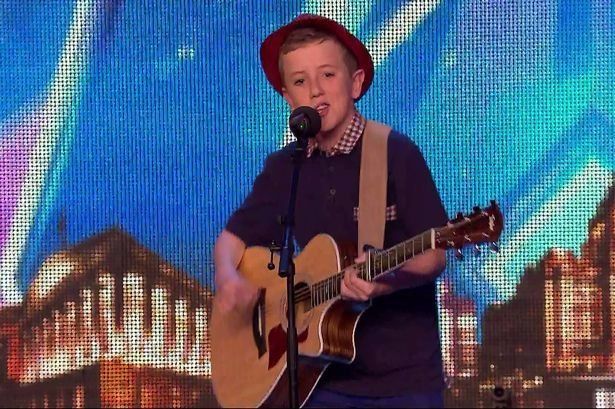 Richard jones is a 25 years old Magician and from England, He got very awesome magic tricks, He used Amanda and David for his magic tricks. He did perfectly his tricks and shocked everyone, He changed David's cold drink in tea, audience and judges impressed by his magic tricks and loved it. He got easy yes from all judges and qualified for next round and became the winner of 10th series, 2016. 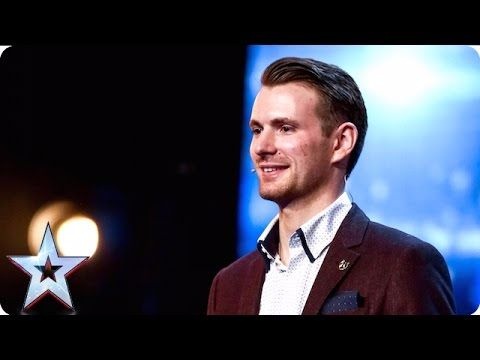 Philip was 21 years old when he came for the auditions. He is very talented and funny guy. He has the ability to makes laugh everyone with his extraordinary perfect funny expressions. He made everyone laughs with his act. He got much appreciation from audience and judges as well. He got yes from all judges and qualified for next round. 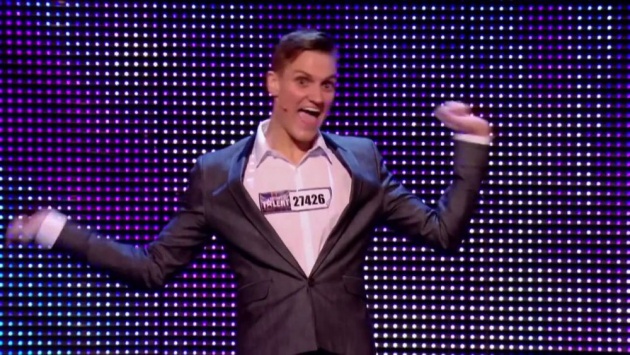 I hope you all will like my blog, and will watch this awesome show and enjoy, thanks, everyone.

"This is my original work, please don't plagiarise" 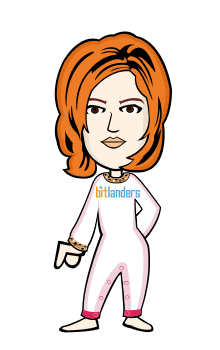 My cousin and his classmates dancing baby shark

Hi all, That is grate performance, For watching click here…