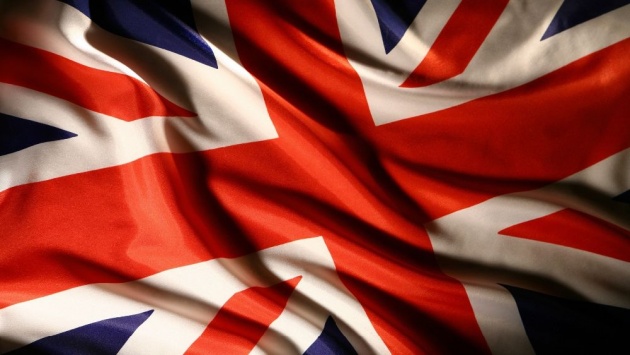 This series of conﬂicts didn’t make its mark on English soil alone, It also afffected the Scots and Irish. 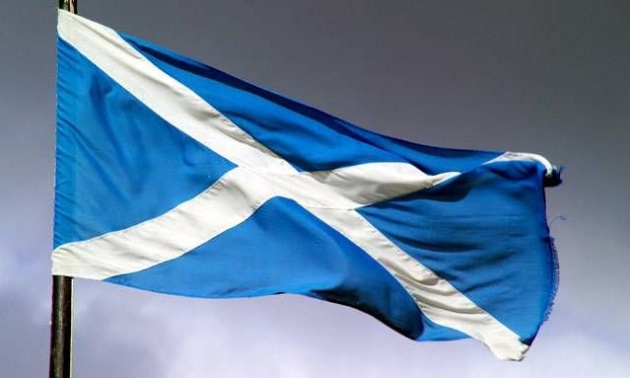 Charles I made a lot of mistakes during his reign, but his bid to extend the authority of bishops and impose the English Prayer Book on his Scottish compatriots was one of his biggest. Most of the Scots were Presbyterian – meaning they believed in a church government lead by representative assemblies called presbyteries, rather than by bishops. Furthermore, the text of the Prayer Book seemed far too Catholic for their Protestant tastes. Indeed, a riot broke out when it was ﬁrst publicly used in St Giles’ Cathedral (the High Kirk of Edinburgh), on 23 July 1637. Legend has it that one of the congregation was so incensed that she jumped up, and threw her stool at the unfortunate Minister.
In the following year, the leading Scottish Protestant nobles, gentry and ministers all signed the ‘National Covenant’, a formal armation of their commitment to Scottish Presbyterianism and their determination to defend it. In typical fashion, Charles resolved to crush what he saw as an unacceptable challenge to his authority. Unfortunately for the King, his English troops weren’t up to the job, and the Covenanters easily defeated them. Faced with the need to pay o the Scots, Charles had to call a Parliament, setting into motion a chain of events that would eventually end with his execution.
In 1644, after Parliament agreed to introduce Presbyterianism into England, a Scottish army invaded the country to ﬁght the Royalists. This army played a crucial role in the key victory at Marston Moor, which gave Parliament control of the north of England. However, back in Scotland they weren’t having things their own way. Up in the Highlands, the Marquis of Montrose led a Scottish Royalist force to a series of stunning victories over the Covenanters. However, as he moved south his men deserted and his depleted army was defeated at Philiphaugh in the Borders in September 1645. 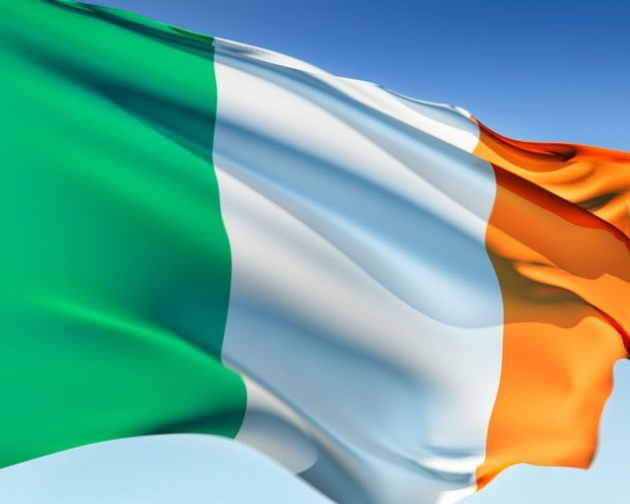 In October 1641, rebellion broke out in Ulster. Although it was essentially a rising of the oppressed Gaelic Catholic population against their Protestant overlords, it also attracted the support of the ‘Old English’, the Catholic descendants of earlier English settlers in Ireland. Exaggerated stories of the massacre of Protestants were soon circulating in England and Scotland. This led Charles to send the Earl of Ormond and his army to ﬁght the rebels, while Parliament sent a force to protect Dublin and the Scottish Covenanters sent an army to Ulster. However, there was little co-operation between the three forces, and the rising rumbled on.
In September 1643, Ormond signed a truce with the Irish rebels, which enabled him to send troops back to England to ﬁght for Charles. Many of his men mutinied when they were asked to battle their English compatriots – indeed, many ended up ﬁghting for the Parliamentarians.
In 1646, Ormond allied with the Irish rebels, who saw the anti-Catholic English Parliament as a far greater threat than the King. Two years later, following Charles’s alliance with the Scots, they were joined by the Scottish Covenanters. In mid-June 1649, Ormond laid siege to Dublin. However, on 2 August his army was routed at Rathmines by a Parliamentarian army. This cleared the way for up-and-coming military leader Oliver Cromwell to begin his brutal campaign and to capture Drogheda and Wexford. Terriﬁed by the massacres that took place there, most other rebel strongholds soon surrendered.
Cromwell left Ireland in May, leaving his son-in-law Henry Ireton to complete the suppression of the rebels. Limerick fell in October 1651, Galway in May 1652 and, when the island castle of Cloughoughter surrendered to the Parliamentarians in April 1653, the rebellion was ﬁnally at an end.

In the end, though, the wars that had begun with armed opposition to the crown in Scotland and rebellion in Ireland ended with England, for the ﬁrst time ever, in almost complete control of the entire British Isles.